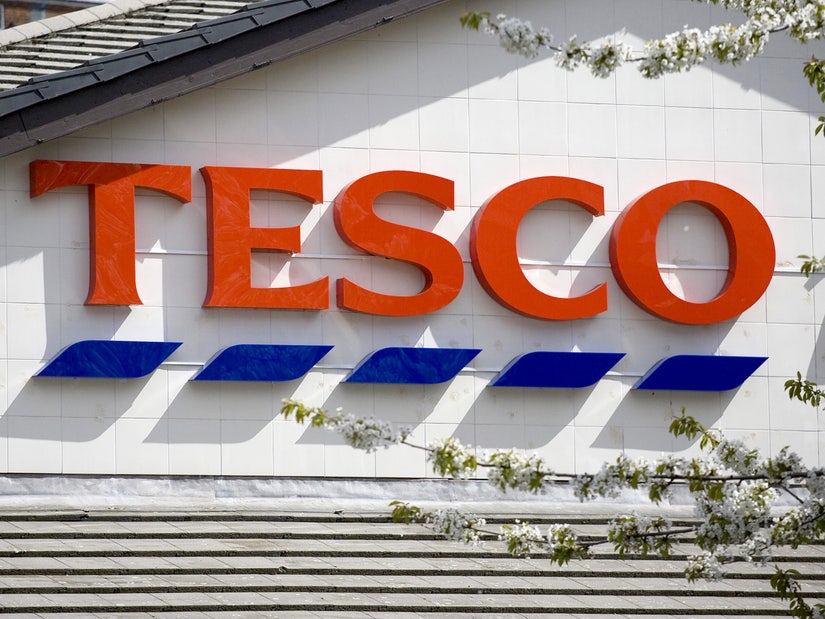 "Guy Brush and the Dairy Pirates" demanded $2.3million in bitcoin.

A sheep farmer in the UK is on trial over an insane blackmail plot involving shards of metal being hid in baby food.

Nigel Wright, 45, is accused of demanding 200 Bitcoin from supermarket giant Tesco to reveal which and how many of the foods he had contaminated.

His trial began on Tuesday; he pled not guilty to two counts of contaminating goods and four counts of blackmail. 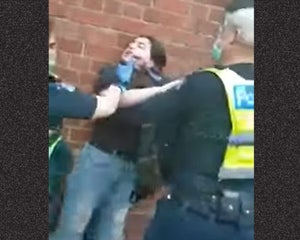 The trial heard that he posed as "Guy Brush" a member of a group of disgruntled farmers he called the "Dairy Pirates", who were unhappy at being underpaid for their produce.

He initially demanded 100 Bitcoin in May of 2018, but the ransom doubled to 200 in February of this year, in a series of threatening letters and emails to the company, according to prosecutors.

Guy Brush also allegedly threatened to contaminate other products with salmonella, as well as a homemade chemical he had concocted, if the money was not handed over.

"‘To begin with his letters claimed that he had injected salmonella into tins of food," prosecutor Julian Christopher claimed, per Metro. "Later he sent some white powder in an envelope, saying that it was a homemade chemical of which he had over 300g which would be used to contaminate more products if he was not paid."

"And then he moved on to threatening to put pieces of metal into jars of baby food."

"He stated that a dremel drill had been used to create a small hole in cans containing fruit, and bacteria had been injected," the prosecutor said, adding he had placed the cans in stores throughout the UK.

Between November and December of 2019, two moms found pieces of metal in jars of baby food as they were feeding their children. The food was bought at Tesco stores 150 miles apart. 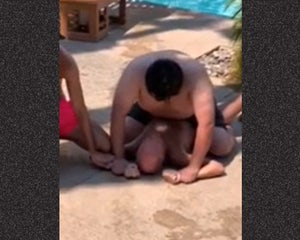 However, no evidence was ever found of further products being contaminated.

Wright is also accused of a completely separate charge of blackmail, in which he allegedly threatened to kill a driver following a road rage incident — unless the driver paid him $200k worth of Bitcoin.

He allegedly tracked down the blackmail victim's address, sending the motorist a picture of his wife with a target and bullet holes.

Police eventually traced Wright to his sheep farm, where he lives with his wife and two children.

They said he admitted to some parts of the plot, but only because a group of Travellers had threatened to rape his wife and murder his kids if he didn't pay them £1m.

"You, the jury, will have to determine whether his story of being threatened by Travellers is true," Christopher concluded, per The Guardian. "The prosecution suggest that it changes whenever he is confronted with more evidence which he has to explain, and is completely untrue." 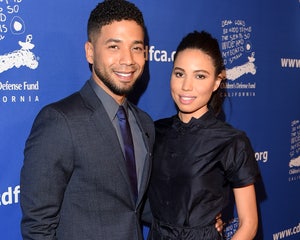