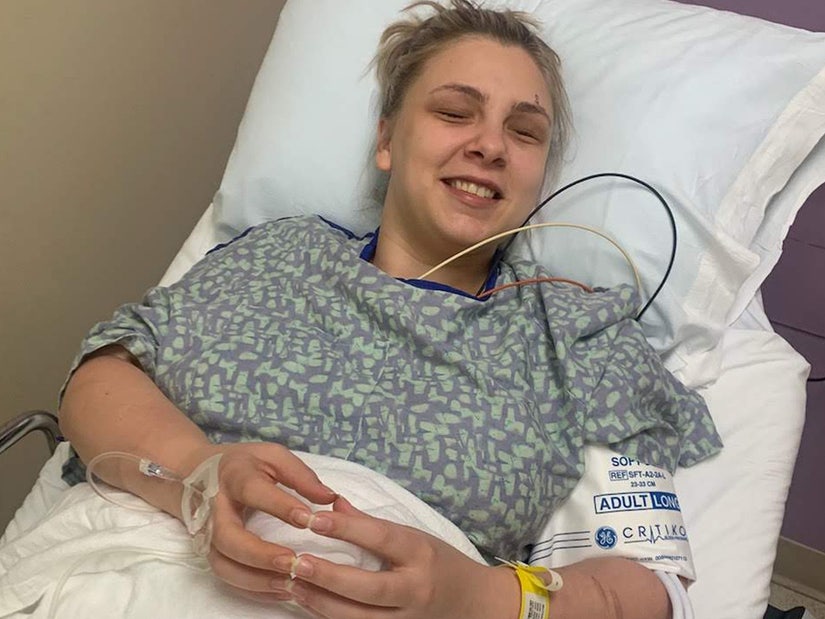 Kaylee Muthart went viral in 2018 after permanently blinding herself.

The South Carolina woman who gouged out her own eyeballs during a meth-induced hallucination just received a brand new pair.

22-year-old Kaylee Muthart made headlines back in 2018 after she blinded herself outside of an Anderson, SC church. She later told Dr. Oz that in that moment she believed "everyone [in the world] would die" if she didn't "tear out my eyes immediately."

Flash forward to August 2020, when she received a pair of prosthetic eyes from Dr. Joseph Gorrin. "I was so excited to get them," Muthart said (via PEOPLE) after the procedure. "I just wanted to appear more normal to the outside world."

The photo above shows Kaylee after the incident, while the images below show her with her new prosthetics. 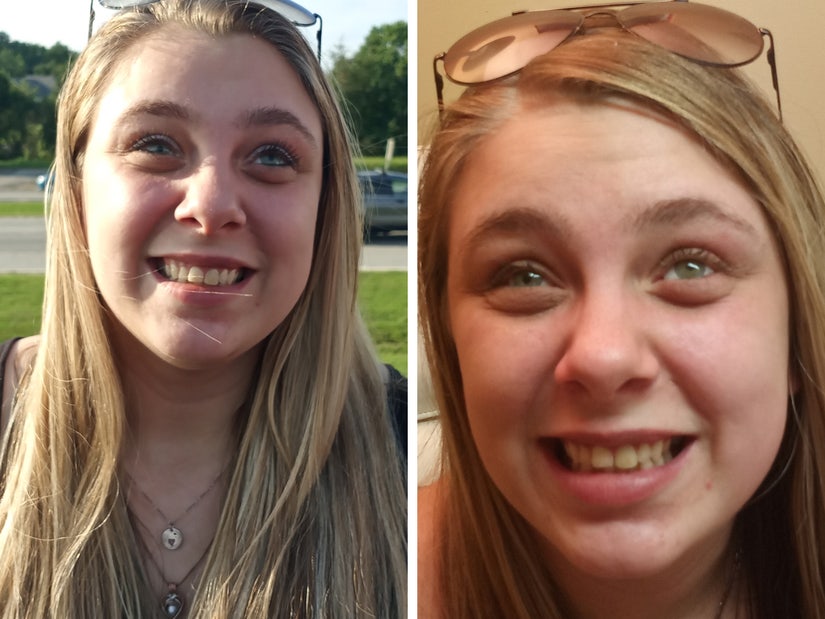 While her 42-year-old boyfriend Alex George said he never looked at her differently, he added it "melted my heart" to see her after he saw her with the prosthetics.

"I know she's wanted this for a very long time and I'm so happy she has this now," he added. "She is always an upbeat and positive person, but this made her extra happy. It was incredible to be able to look in her eyes."

The two reportedly celebrated with a dinner at Applebees, where they also had their first date.

Since the 2018 incident, Muthart entered rehab and has been focusing on her sobriety. She's currently enrolled in a school for the blind and is working on getting her high school diploma.

During her Dr. Oz appearance, Muthart said she could recall the psychotic event and said it was "really painful." In a hard-to-watch clip, she also showed what it looked like behind her eyelids, saying she still had muscle movement.

She also said life was more beautiful for her after the incident, because she'd "rather be who I am today with the mindset I have now" than who she was before.