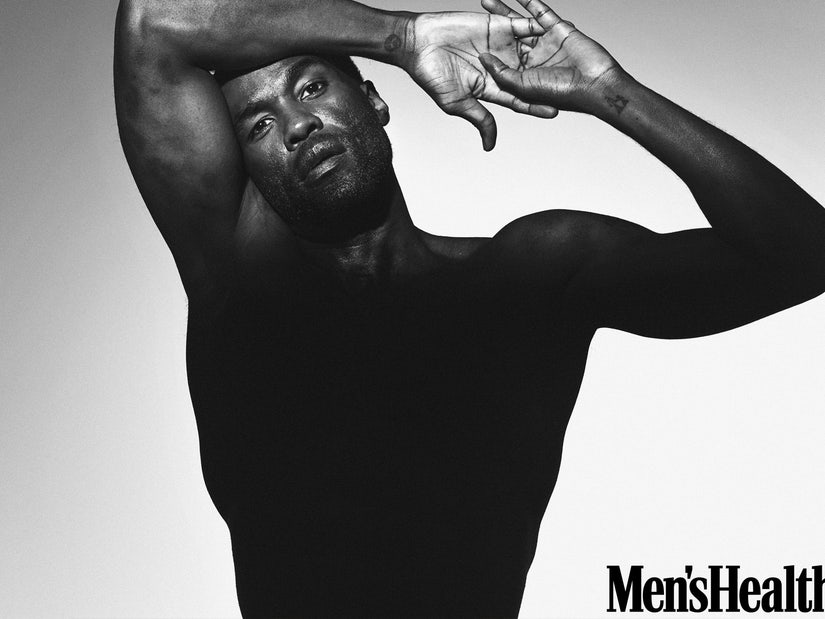 The incident happened when he was 18, during his freshman year at Berkeley.

In a powerful essay for the September issue of Men's Health, "Watchmen" and "Candyman" star Yahya Abdul-Mateen II shares a firsthand account of the first time he felt "any kind of victimization centered on my Blackness."

As part of a greater piece centered on being Black in America right now and the public push for social justice following the police killing of George Floyd, the actor revealed how he was targeted during his freshman year at UC Berkeley, when he was just 18.

The actor was studying architecture at the time and, during a late-night walk to a studio on campus to work, he found himself walking a few steps behind a female student.

"She must have felt me walking behind her, because she began to hurry," he wrote. "She made it to the door, and as she was going to close it behind her, I tried to go in after her. She turned around and pulled on the door and wouldn’t let me in. She said, 'Stop, you don't belong here.' I said, 'What are you talking about? I'm going to the studio. I'm going to the same place as you.' And she said, 'Please stop. You don't belong here.'" 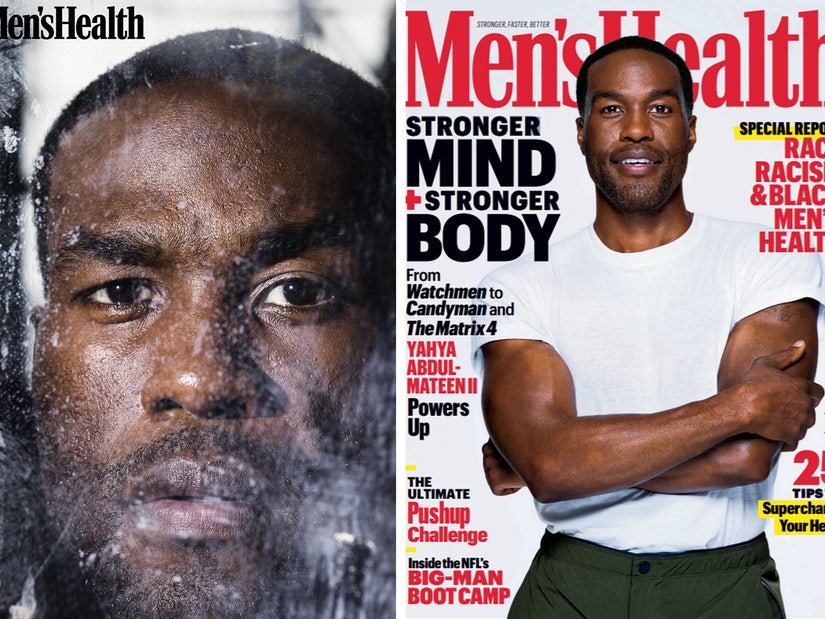 As he went to pull out his student ID, he said she told him, "I'm gonna call the police and tell them that you're trying to rape me." When he then tried to pull the door open, "she began running and screaming at the top of her lungs, 'Help! Help! He's trying to rape me!"

"It's 1:00 a.m., and I'm trying to get her to be quiet, but she's still screaming, so I just stopped and let her walk," he explained. "I knew there was no rationalizing with this person. Two minutes later, I walked up to the studio and sat down at a computer. I saw her across the room, but she wouldn’t make eye contact."

Eventually, the campus police showed up, "because she called them." After pulling him aside to speak with him, Abdul-Mateen II said they "apologized and left."

"I went back to my computer to work, and I remember being so angry that I cried," he said. "It was frustrating. I deserved to be there. Period. That was my reminder that even if I did everything right -- played the game by the book -- some things in life would be unavoidable. Because I was Black. I was 18 years old. I did the only thing I knew to do. I cried, and I swallowed that shit." 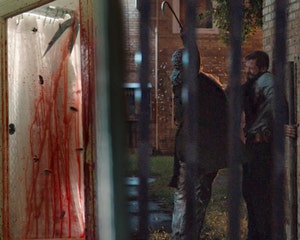 The actor, now 34, has recently found therapy extremely productive, crediting his Black therapist with helping him discover "a better sense of self."

He has since started telling anyone who'll listen that therapy has "changed my life" -- and hopes, going forward, "therapy can be a safe space where [the Black community] can be heard and seen in a world that too often chooses not to hear or see us."