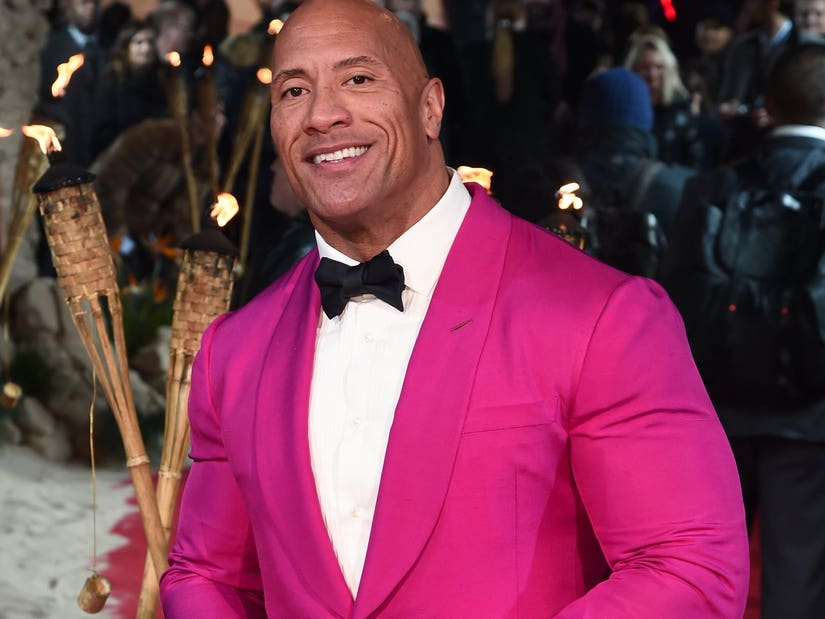 The Rock takes home the honor for the second year in a row as Forbes breaks down the Top 10 -- and just how much influence Netflix has.

Can you smell just how much cash The Rock is raking in? The former WWE Superstar is rolling in so much dough, he can rank as the highest-paid actor for the second year in a row without even releasing a film!

For their annual breakdown, Forbes took a look at the period from June 2019 to June 2020. Dwayne Johnson dominated the previous chart as well, coming in at number one off of the success of "Jumanji: The Next Level."

This year, the outlet says his placement comes in large part for his $23.5 million paycheck for the upcoming Netflix film "Red Notice." His co-star in that film, Ryan Reynolds also benefited from a large payday, coming in just behind Johnson.

In fact, Forbes has to give credit to Netflix and the hefty amounts they've proven willing to pay for talent in recent years for shaping the list. Adam Sandler was their strongest example of the streamer's outsized influence.

According to Forbes, Sandler reached his box office peak way back in 1998. His latest theatrical film, "Uncut Gems," only scored him $5 million. And yet, he lands at number nine on this year's list. 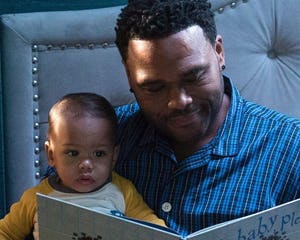 That's because while Sandler may have lost his clout in theaters, Netflix has recognized his value on their platform, offering him a lucrative $250 million deal in 2014 to make them four films.

Forbes says he got $31 million of that in their reporting period, 75 percent of his total earnings for that twelve-month span. They also report that his films have been streamed more than 2 billion hours, securing him another hefty deal. Streaming has definitely changed the game.

In fact, Netflix alone accounts more than 25 percent of the combined earnings of all of the Top 10 finishers, with six of them raking in $140.5 million worth of Netflix green, including Ben Affleck, Vin Diesel and Mark Wahlberg.

Lin-Manuel Miranda makes the list for the first time in his career after Disney nabbed the "Hamilton" rights for $75 million this year. Then, thanks to COVID-19, it debuted early on Disney+ where it became just about as big to the streaming world as it was to Broadway.

Check out the full Top 10 below (and jump over to Forbes to see how they scored all that green): 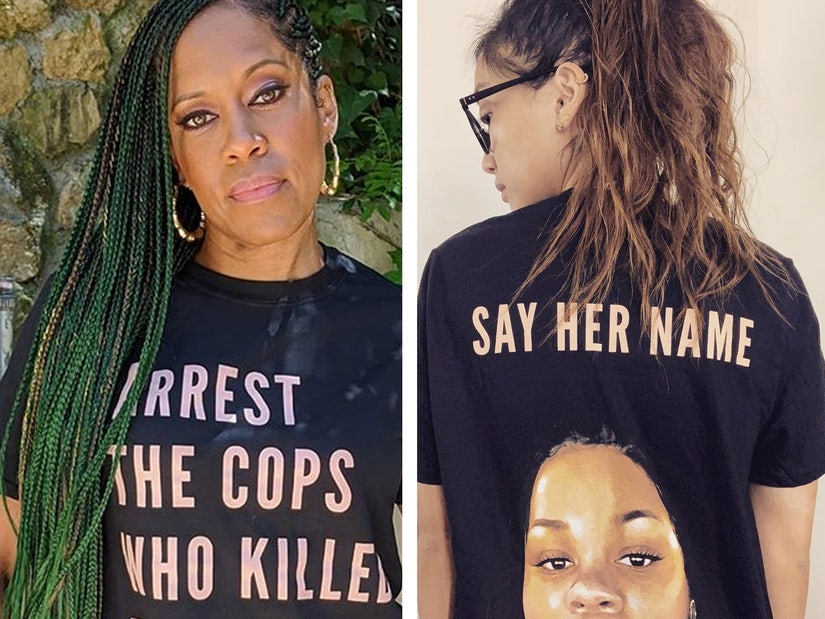