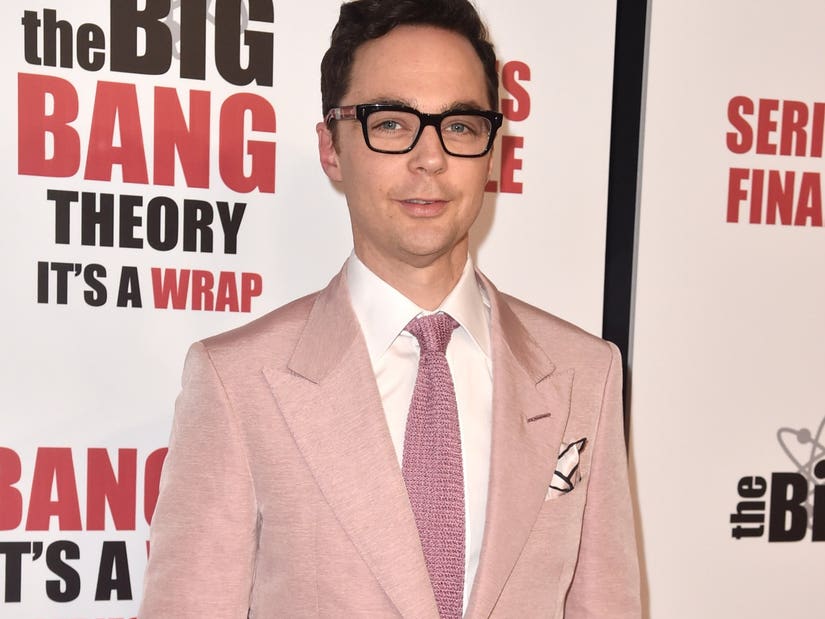 Two major life events and a realization about his father the summer before Season 12 solidified his decision.

It was a shocking decision that has left the television landscape possibly changed forever, and for the longest time no one really knew why he did it.

Jim Parsons was the biggest star on television's biggest sitcom and then, after 12 successful years, he walked away from it all.

His "Big Bang Theory" co-stars commented that they'd have been willing to go on, making it clear that it was Parson's decision that ended the series while it was still at the top of the ratings. 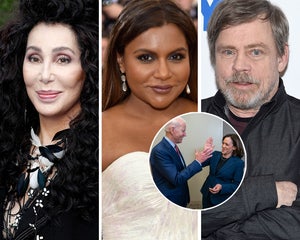 Now, in a new podcast interview with another actor who knows a thing or two about leaving while still on top -- "Doctor Who's" Tenth Doctor, David Tennant -- Parsons opened up about the emotionally and physically taxing months that led to his final decision.

The final contract the cast signed was a two-year deal that carried them through Season 12. Parsons admitted that he suspected he might be done, but "you never say never and who knows."

But then the summer before that final season hit him with a one-two punch of physical and emotinal turmoil that he couldn't deny. "I was exhausted, and I was really upset about, more than anything, one of our dogs was getting really at the end of his life around then," he said.

At the same time, he was starring in a play and feared not being there when their beloved pet passed. Ultimately, he was, as he and his husband agreed to have their dog put to sleep at home. 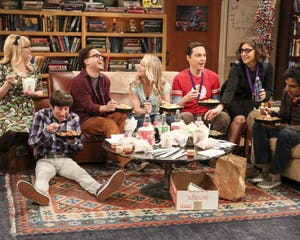 How 'The Big Bang Theory' Ended -- Plus, a Touching 'Young Sheldon' Tribute

While still grieving that loss, he then broke his foot on stage and he felt this enormous pressure of what that could mean for the production.

"I felt like I was at the edge of a cliff, and I was teetering, and I saw something really dark below between the death of the dog, and I don't know what they would have done if I couldn't have gotten back on for the play," he said.

Obviously, his absence would have had an equally detrimental impact on "The Big Bang Theory," as evidenced by the fact no one opted to continue the show when he said he was done. He was just too much at the heart of it.

It was while considering all of these things, and thinking about loss with the death of his dog, that Parsons had a realization about himself and his father, who passed away at the age of 52. Parsons was 46 at the time.

"This is what I said to Chuck Lorre and Steve Molaro when I talked to them when I went back to work next year," shared Parsons. "I said, 'If you told me that like my father, I had six years left to live, I think there's other things I need to try and do.'"

Perhaps had life events not occurred as they had, fans would have been able to enjoy a 13th season of "The Big Bang Theory." As it is, though, Parsons followed up on those "other things" almost immediately.

And he's continuing to stretch himself as an actor, recently scoring an Emmy nod for his role in Ryan Murphy's "Hollywood," while also turning heads on the big-screen with roles in movies like "Extremely Wicked, Shockingly Evil and Vile." 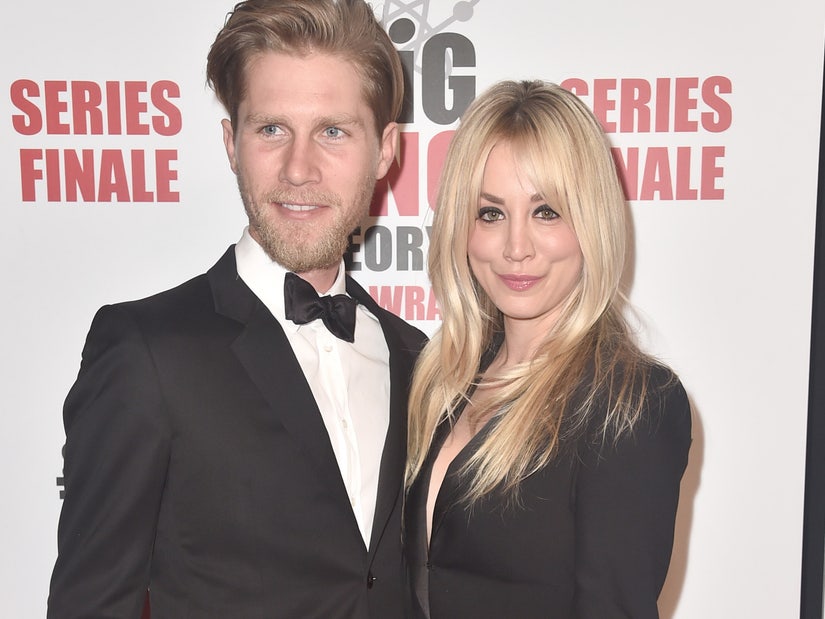