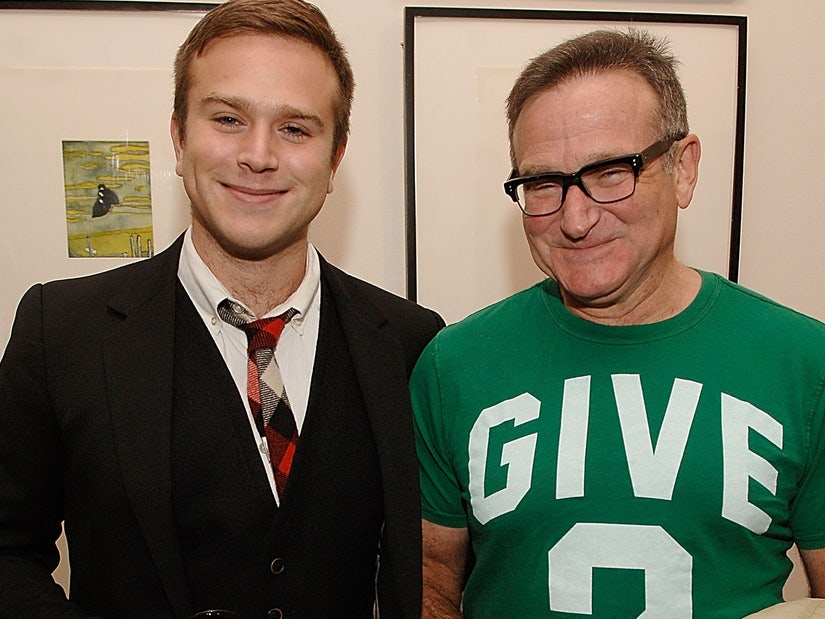 "Your legacy lives on in your family and in those who carry your spirit within their hearts."

Robin Williams' son honored his father on the sixth anniversary of the legendary actor's passing.

On Tuesday, the late comedian's son, Zak Pym Williams, shared a touching tribute to his dad and promised to carry on his legacy. 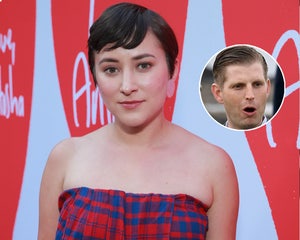 "Dad, today marks six years since your passing," Zak, 37, captioned a photo of Robin on Instagram. "Your legacy lives on in your family and in those who carry your spirit within their hearts."

"We will continue to fight for what's good in the world, for peace, and for connecting people instead of tearing them apart," he added. "Love you so much!"

Zak married wife Olivia June on what would have been his dad's 68th birthday, July 21 2019. The two named their now 1-year-old son after Robin, using his middle name: McLaurin "Mickey" Clement Williams.

On August 11, 2014, Robin Williams died by suicide at the age of 63. He suffered from Lewy Body Dementia, which is a type of brain disease that affected his thinking, memory and movement control.

Like Zak, Robin's daughter, Zelda Williams, also honored her late father, sharing a post one day before the anniversary. In an emotional note posted to her Twitter and Instagram accounts, the actress, 33, explained why she planned to refrain from social media the following day, while also thanking fans for their support over the years.

"Tomorrow is Dad's death anniversary," Zelda began. "As always, I will not be here."

"It's hard for me on regular, good days to remain the person expected to graciously accept the world's need to share their memories of him and express their condolences for his loss," she continued. "As I've said in the past, while I am constantly touched by all of your boundless continued love for him, some days it can feel a bit like being seen as a roadside memorial -- a place, not a person -- where people drive past and leave their sentiments to then go about their days comforted their love for him was witnessed."

"But sometimes, that leaves me emotionally buried under a pile of other's memories instead of my own," Zelda added. "After all, even roses by the truckload still weigh a ton. Tomorrow, it is simply too much."

"In my stead, if you find yourself in crisis and seek out this page hoping to be close to him somehow, please, use any of the following resources if you find you need them," she concluded, adding several phone numbers for suicide hotlines. "Whoever out there needs to hear it, please use this as your signpost in the desert. Reach out. Seek help. Keep fighting."

Zelda's post came just a few weeks after she paid tribute to Robin on what would have been his 69th birthday. The writer revealed on Twitter that she donated $69.69 to homeless shelters in honor of her famous dad's milestone.

In her spree of tweets she shared screenshot receipts from all of her donations, which included funds to both Los Angeles and San Francisco–based LGBTQ centers, Midnight Mission, Union Rescue Mission and more organizations.