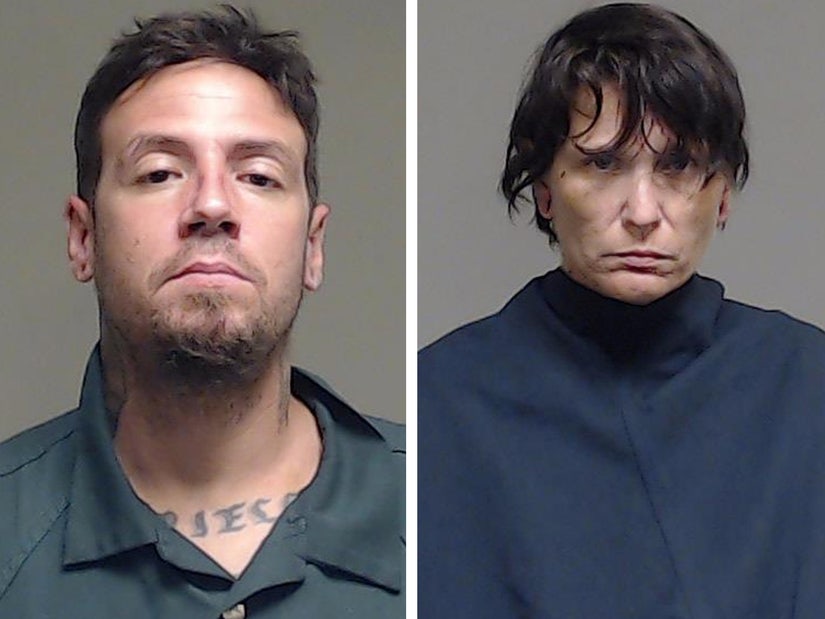 "I've seen a lot of crazy things but this is the first time I've found a dead infant in a bucket of tar," the emotional Sheriff said.

A Texas couple are facing multiple charges after police found the body of their three-week-old baby hidden in a bucket of tar.

Roland and Donna Grabowski were arrested Saturday on numerous felonies including abusing a corpse, fabricating evidence and child endangerment — with many more possibly to come.

Collin County Sheriff's Department said they were investigating the disappearance of the child, after receiving a call regarding the "suspicious circumstances". 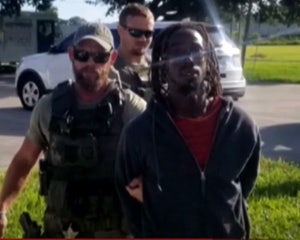 The pair were arrested after turning up in Dallas without their baby, Micah.

According to arrest warrants, the couple told detectives "numerous lies" during questioning, claiming a relative was looking after the baby.

"There was an attempt to deceive us as to what had happened and the whereabouts of their child Micah," Sheriff Jim Skinner told WFAA.

Investigators claim the couple even texted a friend, asking to cover for them, and pretend that the friend's baby was Micah.

"I need you to say your baby is ours. Quick in and out. They just need to see," the text reads, according to the affidavit.

Micah's tiny body was eventually discovered in its grim hiding place at the couple's home. 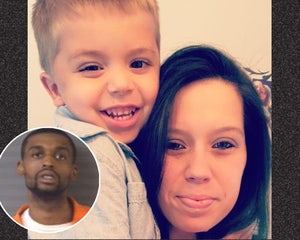 "They took the child and wrapped him in a blanket and submerged him into a five gallon bucket of tar and put him in a shed behind the residence," an emotional Sheriff Skinner said.

"It's tragic and it's sad enough any time we have the death of an infant. But it is absolutely reprehensible when you lie and you deceive investigators as to the location of the body."

The couple had told friends that Micah died of Sudden Infant Death Syndrome; they had awoken one night and found him in his bed not breathing.

The mother also told detectives her son was born at Medical Center of McKinney; however the hospital had no record of the mother or any live birth.

According to WFAA, Roland is a registered sex offender with a rap sheet that stretches all the way back to 2001.

"I've been in this business over 30 years and I've seen a lot of crazy things but this is the first time I've found a dead infant in a bucket of tar...and hopefully the last," the Sheriff added. 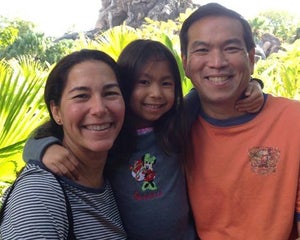 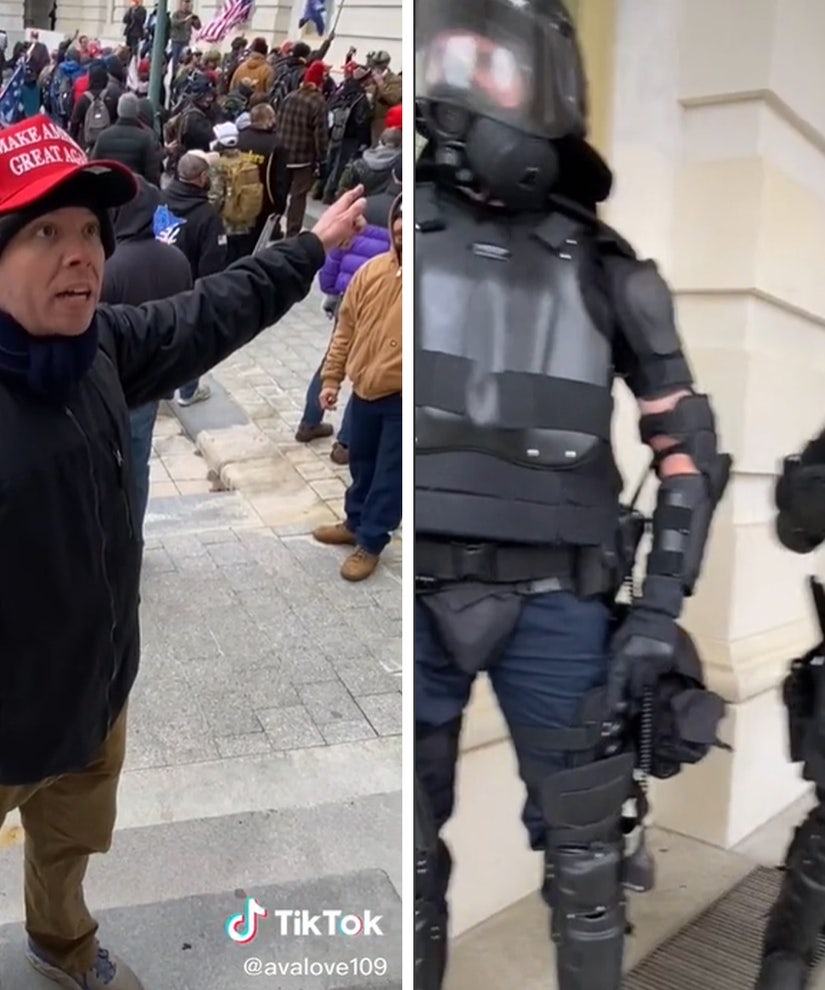 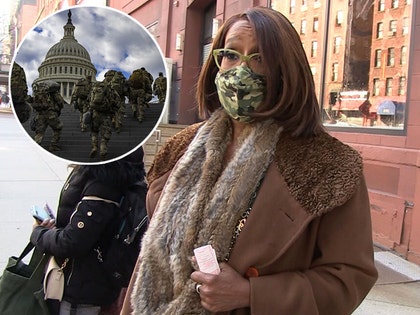 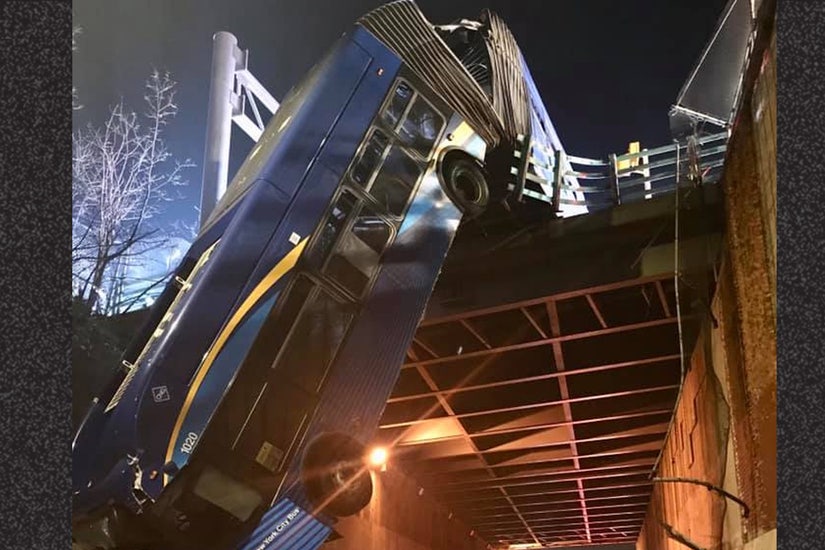 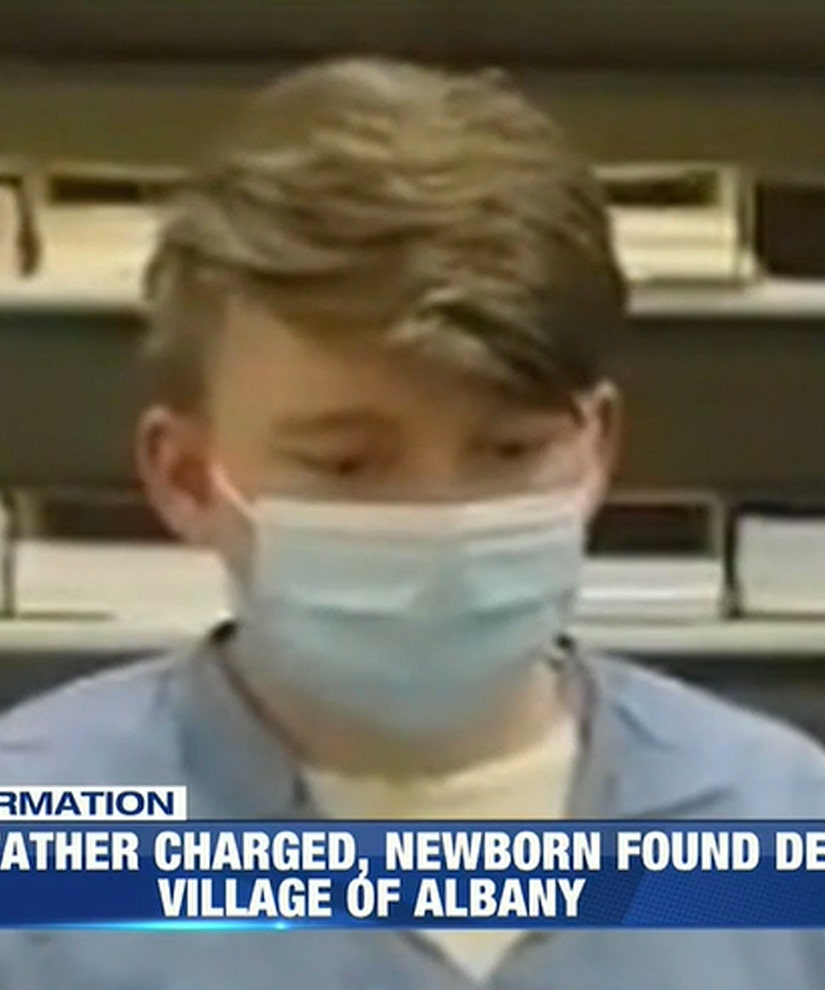 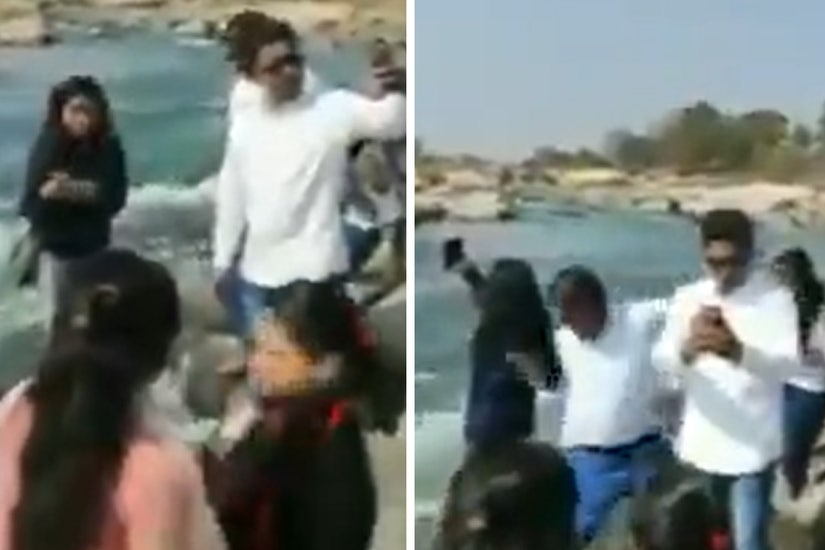