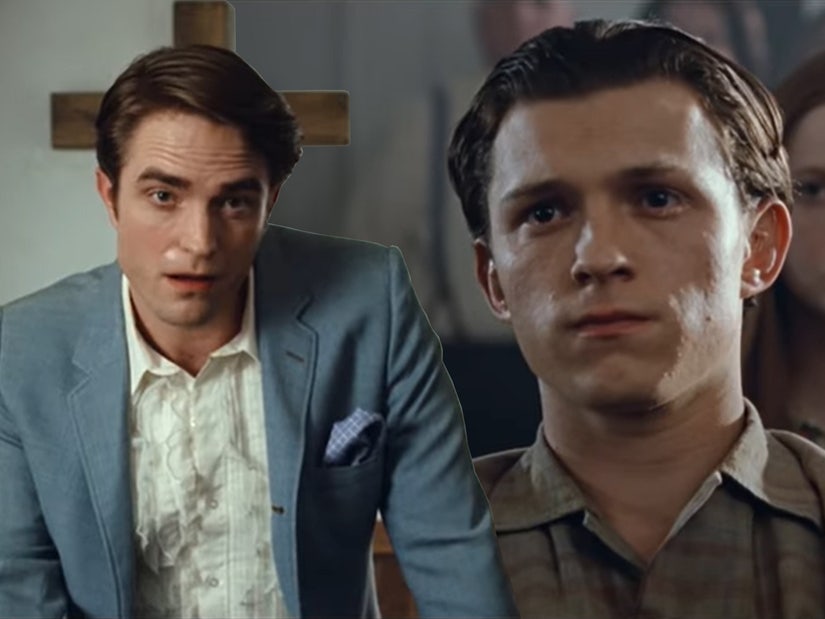 Pattinson plays an "unholy preacher," while Holland stars as a young man attempting to fight "the evil forces that threaten him and his family."

Get your popcorn ready -- because the first trailer for the highly-anticipated film, "The Devil All the Time" is finally here.

On Thursday morning, Netflix dropped the trailer for the star-studded psychological thriller, led by Tom Holland and Robert Pattinson.

"In Knockemstiff, Ohio and its neighboring backwoods, sinister characters -- an unholy preacher (Pattinson), twisted couple (Clarke and Keough), and crooked sheriff (Stan) -- converge around young Arvin Russell (Holland) as he fights the evil forces that threaten him and his family.

"Spanning the time between World War II and the Vietnam war, director Antonio Campos' THE DEVIL ALL THE TIME renders a seductive and horrific landscape that pits the just against the corrupted."

Watch the chilling trailer, above.

"The Devil All the Time" hits Netflix on September 16.