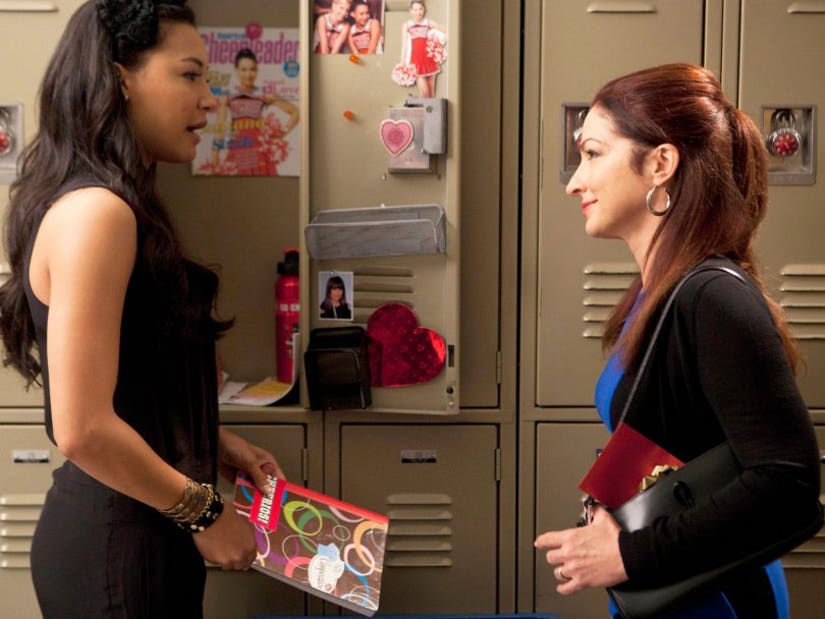 The two remained friendly after their time together on the show, even working together on new music when Rivera first got pregnant with her son.

Naya Rivera was a Latina force to be reckoned with on Fox's "Glee," so it would take a woman just as strong to portray her mother and make us believe it. Enter Gloria Estefan.

The Cuban-American singing legend was the perfect choice to share the screen with Rivera's Santana Lopez. And we're not the only ones to say so, as Estefan actually publicly lobbied for the role before it was offered to her. 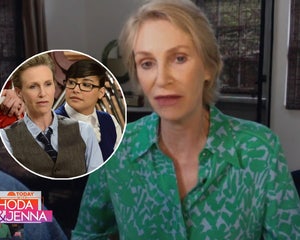 It was a match made in heaven, and a union that continued beyond the end of the show. In fact, according to a new interview with Andy Cohen on his SiriusXM show, the two were working on music together when life took Rivera another direction.

"She had really amazing singing chops. We were gonna do that music, we were working on it and then she got pregnant," Estefan said, talking about how she was producing music for Rivera. "She married and got pregnant. So she got side-tracked in that respect at that moment."

Rivera wed Ryan Dorsey in July 2014 and the couple would welcome Josey Hollis in September 2015, six months after the final episode of "Glee" aired.

Rivera's last act before drowning in Lake Piru was believed to be saving her son's life by hoisting him onto the boat they had rented for the day. He would subsequently be found alone there.

Estefan was among Rivera's many friends and co-stars "praying for a miracle," as she stated in a tweet, in the days before Rivera's body was found submerged in the lake.

"When I heard what happened, and the baby was on board," Estefan said. "Deep down inside as a mom you know that she would have never left that baby alone unless something happened to her."

"I have sent prayers out to her family. She was a wonderful, wonderful person, an amazing singer," Estefan told "Good Morning Britain," per Metro. "It was quite a loss, I feel terrible for her baby and for her family."

Estefan had nothing but wonderful things to say about working with Rivera. Despite only appearing together in two episodes of "Glee," it was clear that Estefan went into it a fan of Rivera and walked out perhaps adoring her even more.

Comparing her to some of her young co-stars -- without naming names -- who "weren't handling fame that well," Estefan said "Naya was really down to earth and warm and it was a joy to play her mom," she said.

"I hope she is remembered as a wonderful triple threat," Estefan continued. 'She was really one of our young acting talents, dancing and singing. It's just such a shame."