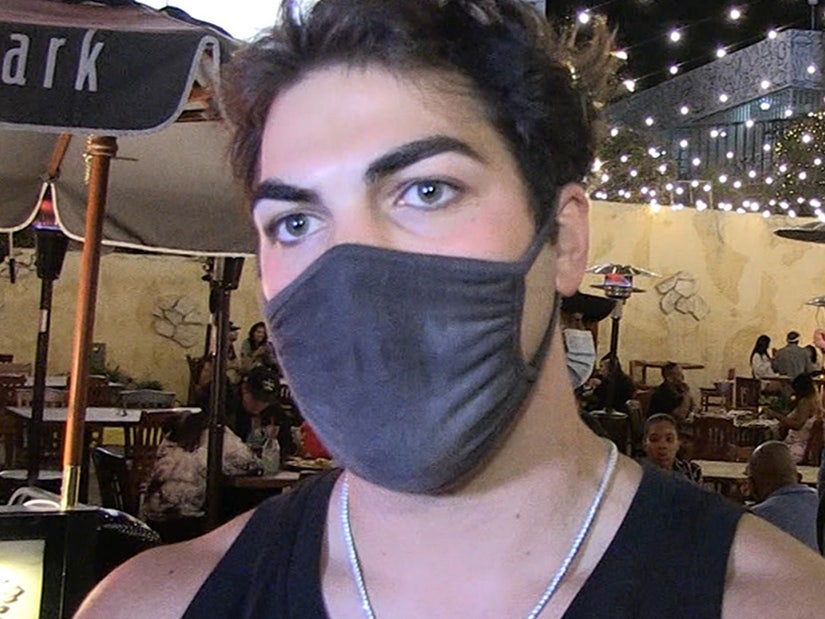 They wouldn't turn up... besides, he'd rather teach them a lesson off camera.

Thomas Petrou wouldn't fight anyone from Sway House because he is afraid..... that nobody would turn up.

Beef between TikTok houses Hype and Sway has been simmering for the past few days, as Petrou and his presumably-former friend Bryce Hall take potshots at each other over social media.

Asked whether or not he would fight anyone from his rival house in a celebrity boxing match, Petrou said nope. 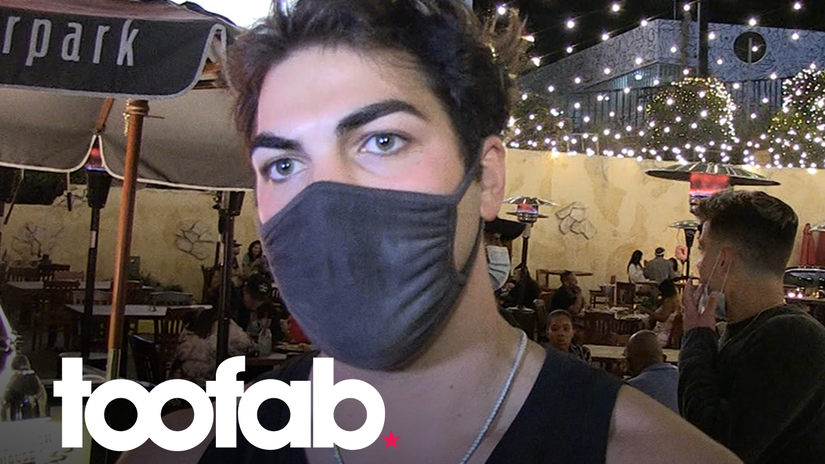 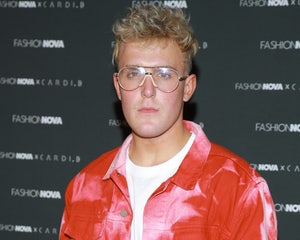 "I don't really think there's really enough people that would actually follow through with the fight to do that for like a big thing," he said.

"I'm one of those people that really just hates fake people on the internet and I don't personally like to handle my problems like that. I don't want to box someone for views."

He added: "I want to fight them off camera so that they can learn a lesson."

Nevertheless, the 21-year-old insisted his fans do not "want to see us beat the shit out of each other." 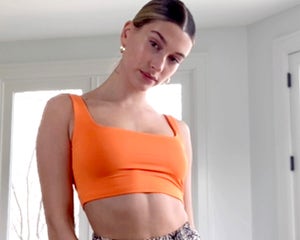 "They wanna see us resolve it like grown ups, but these kids can't do that. It's embarrassing."

He compared the situation to hormonal teens in high school, except it is blown up in front of 50 million people.

"I feel like everyone could be a lot more mature and handle things better," he said.

The YouTuber also weighed in on the latest TikTok controversy, as reports circulate that the Chinese company may be forced to sell its US operations to Microsoft in the face of spyware accusations: 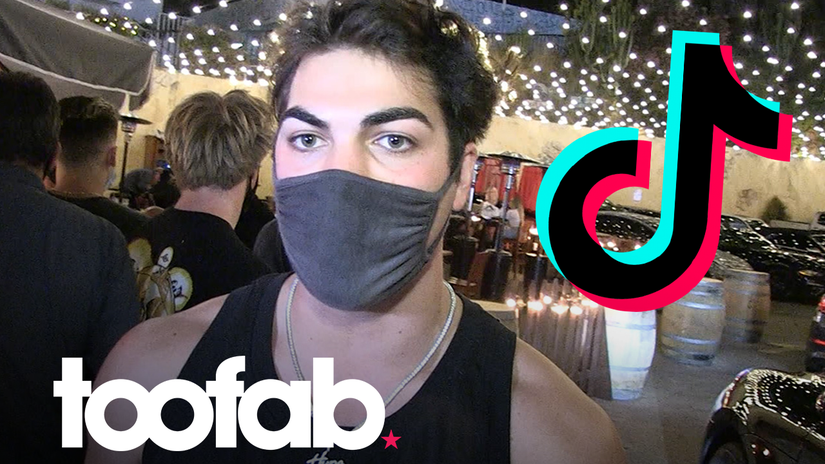 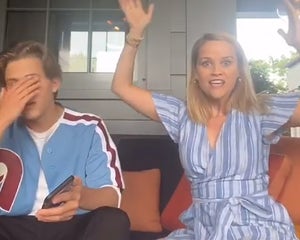