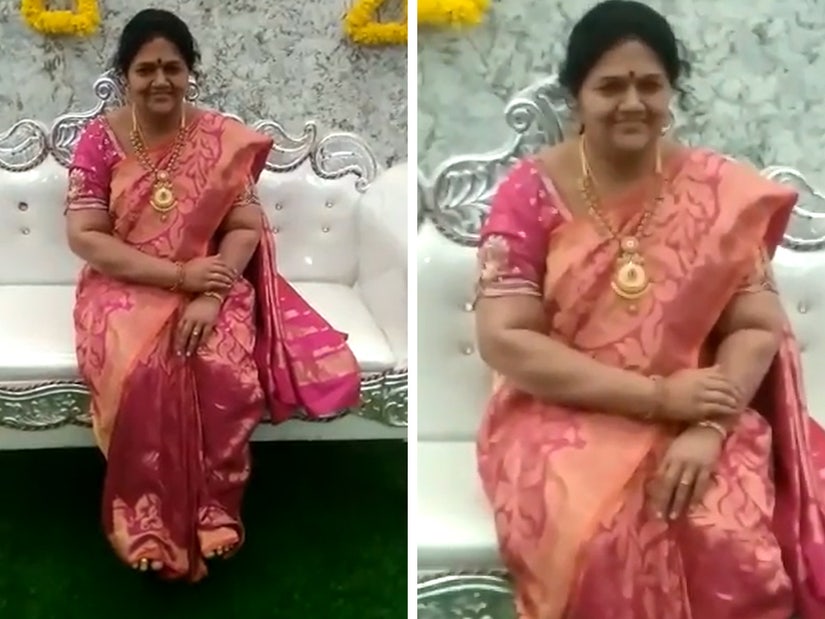 "I don't regret it at all. This is the kind of gesture I was looking for."

A man in India commissioned a life-size wax figure of his late wife to be installed in a home he recently finished constructing in her honor.

On Saturday, Srinivasa Gupta, 57, unveiled the creation to friends and family during a housewarming party in Koppal, a district in the Indian state of Karnataka, according to The News Minutes.

"I wanted to do something special in memory of my wife. She died three years ago in a car accident," Gupta said.

Before her death, Gupta's late wife, Madhavi, reportedly dreamed of living in a bungalow. Two years after the tragedy, Gupta decided to build one in her honor.

Srinivas Gupta of Koppal Dist Karnataka installed a wax statue of his beloved wife for their house warming ceremony, who met with a road accident n died couple of years ago. Such a lovely story n lively statue. pic.twitter.com/cYP9ZPXQ4m

After the home was built, Gupta reportedly approached 25 architects to help make something special to commemorate Madhavi. One architect suggested adding a statue of her in the foyer with the help of Gombe Mane, a popular toymaker in Bengaluru city, and Gupta jumped at the chance, per the news source.

"I don't regret it at all," Gupta said. "This is the kind of gesture I was looking for. I placed  the order about a year ago. I gave them several pictures of my wife. She looks so real."

One of Gupta's two daughters, Anusha, told CNN, "The planning for the house was all done by her and we couldn't imagine entering this new house without her."

"We want her to stay with us, just how she used to be."

Anusha and her sister had been in the car accident with their mother in 2017. The daughters sustained minor injuries, while Madhavi died immediately on impact. 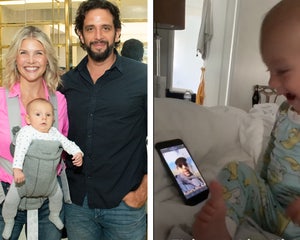 "We had a great bond," Anusha added. "It all happened in a few minutes when she left us. We couldn't digest the fact that she was no longer with us."

Meanwhile, guests of the housewarming party were told there would be a surprise, but Gupta kept Madhavi's statue a secret.

"Everyone was so surprised," he explained to The News Minutes. "They all believed for a few seconds that it could actually be my wife. It was my wife's dream to construct a bungalow. Now she is not there to live in it. The statue is a way to reinforce that she is still here."