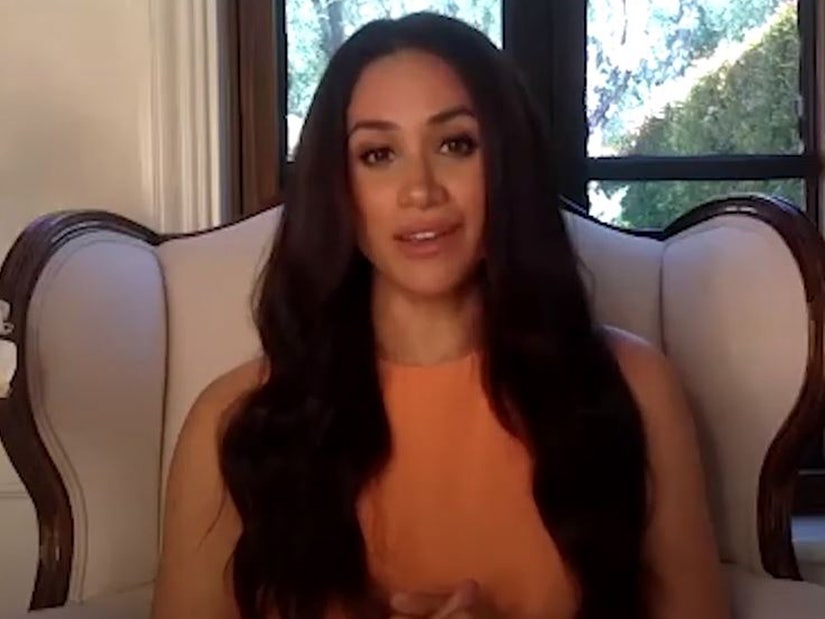 "From my standpoint, it's not new to see this undercurrent of racism and certainly unconscious bias."

Meghan Markle is looking forward to using her voice for change following her move to the US.

In a conversation with Emily Ramshaw, co-founder and CEO of The 19th* for their virtual summit on Friday, the Duchess of Sussex shared her thoughts on returning to the US amid the Black Lives Matter protests sparked by the death of George Floyd. 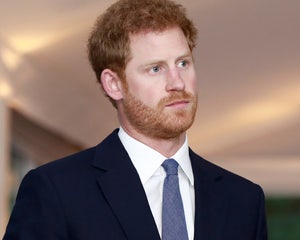 Though Meghan, 39, who hasn't lived in the States for "nearly 10 years," admitted it was "devastating" to see the racial unrest, she felt inspired by the peaceful protests.

"To come back and to just see this state of affairs, I think at the onset, if I'm being honest, it was just devastating. It was so sad to see where our country was in that moment," said Meghan, who recently moved to Santa Barbara, California with Prince Harry. "If there's any silver lining in that, I would say that in the weeks after the murder of George Floyd, in the peaceful protests that you were seeing, in the voices that were coming out, in the way that people were actually owning their role, and acknowledging their role, either actively or passively in the discrimination of other people specifically the Black community -- it shifted from sadness to a feeling of absolute inspiration, because I can see that the tide is turning."

"From my standpoint, it's not new to see this undercurrent of racism and certainly unconscious bias, but I think to see the changes that are being made right now is really -- it's something I look forward to being a part of," she continued. "And being part of using my voice in a way that I haven’t been able to of late. So, yeah, it's good to be home."

The 19th*, "a nonprofit, nonpartisan newsroom reporting on gender, politics and policy," has a team of 91 percent women, which Ramshaw said she hopes will set "the gold standard for the industry."

Meghan was then asked by Ramshaw how she thinks "coverage will be different with women and people of color at the helm."

"I think what's so fascinating -- at least from my standpoint and my personal experience the past couple of years -- is the headline alone, the clickbait alone, makes an imprint," said the royal. "That is part of how we start to view the world, how we interact with other people."

The former actress said if the media focuses on "telling the [truth] through a compassionate or empathetic lens, it's going to help bind people as a community."

Watch the video above for more from Meghan's conversation with Ramshaw, including her views on voting in the upcoming election.