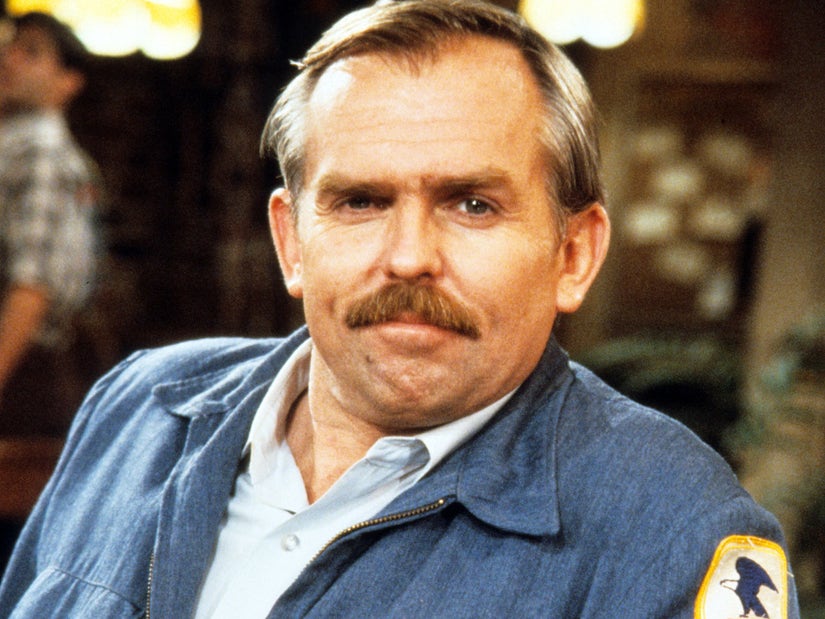 The two-time Emmy nominee for his portrayal of know-it-all Cliff Clavin shares his brilliant scheme to help out the U.S. Postal Service ahead of the election.

It may be 25 years since John Ratzenberger scored his first of two Emmy nominations for playing "Cheers" resident know-it-all, mailman Cliff Clavin, but he still seems to have all the answers.

While his character's wealth of knowledge and information was dubiously received -- and always suspect across 11 seasons of the smash NBC sitcom -- the "Toy Story" star was far more practical in a recent Postal Service PSA recorded via Cameo. 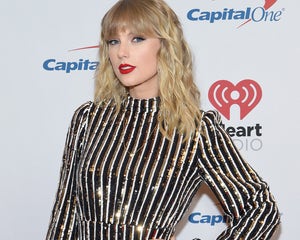 "The post office is in a little bit of a pickle right now," Ratzenberger said in the short video. "So, I had an idea: Why not do all your Christmas shopping early at the Post Office store?"

An important message from none other than Cliff Clavin (@dratzenberger) himself, asking us all to help keep @usps in business!! (thank you for your service, Mr. Ratzenberger) #SaveUSPS #USPS pic.twitter.com/bbS43gNcIP

He then went off on a very Cliff-like tangent, explaining how your hard-earned money might mean more to Aunt Tilly if you gifted her a book of stamps that she might use for years to come rather than a hat she'd only wear once or twice.

The Cameo video was requested and purchased by Cursive frontman Tim Kasher -- to add to the randomness of the whole thing -- who subsequently shared Ratzenberger's message through social media. 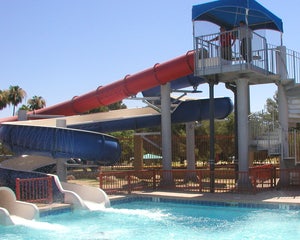 It was a small price to pay, perhaps, for a message of global importance at a time when Republicans and Democrats seem to be at war of the USPS as the nation approaches an unprecedented election.

With the COVID-19 pandemic still wreaking havoc across the nation, it is anticipated this election will receive more mail-in ballots than ever before. But recent budget and equipment cuts at the Post Office could put those ballots in jeopardy of not being received in time, and thus not counted.

President Trump has effectively said that he's not interested in granting the Post Office their requested emergency funding amid the pandemic as part of his efforts to combat mail-in voter fraud, for which there is no historic or contemporary evidence. 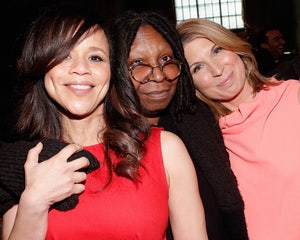 Nicolle Wallace Says View Firing Felt 'Like Being Broken Up With'

Speaker of the House Nancy Pelosi, meanwhile, is determined to reconvene the House of Representatives early to talk with new Postmaster General, and Trump supporter, Louis DeJoy about all the recent cuts. The Postal Service has been in financial straits for years.

But while politicians battle it out over the future of the mail system in Congress, Ratzenberger knows that the best thing everyday Americans can do is support the Postal Service, and the best way to do that is by using them and buying stamps.

They're Forever Stamps these days, so they'll never be undervalued. Stock up now, use forever!

For more wisdom from the incomparable Cliff Clavin, belly up the bar with all 275 episodes of "Cheers," now streaming on Peacock.