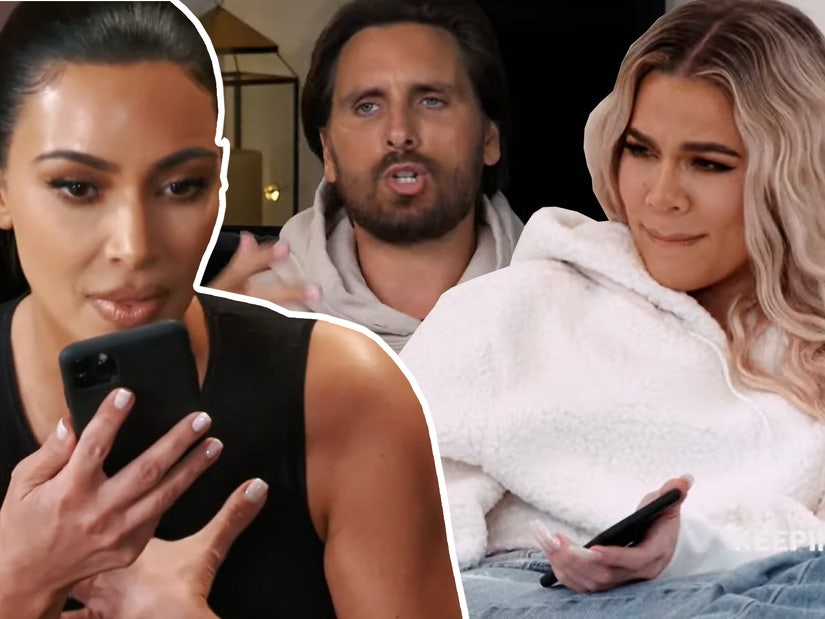 Khloe also gets tested for the coronavirus, as Kim worries about her being sick.

The coronavirus definitely impacted the upcoming season of "Keeping Up with the Kardashians," but, if this new preview is any indication, there's still plenty of drama to come.

E! dropped a 45-second promo Monday for Season 18, which returns with new episodes a month from today.

Scott Disick's trust issues take center stage, as he says into camera that there "couldn't have been a bigger betrayal." Talking to the rest of the family, he tells them, "She leaked me being there to the press ... I don't trust anybody here."

It appears he's talking about his stay at a rehab facility earlier in Colorado this year to "work on his past traumas," a facility he promptly left after a photo of him there was leaked to the press.

At the time, he said he believed a member of the facility's staff took the picture. 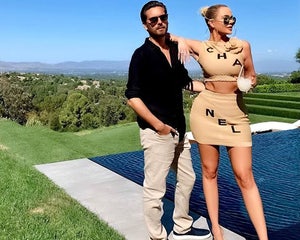 Later in the preview, Khloe Kardashian is seen sitting down with Tristan Thompson, asking him, "Why couldn't you be that when we were together?"

The rest of the footage revolves around the pandemic, as Khloe is seen getting a COVID-19 test while Kim Kardashian says she's worried about her sister, who has been feeling sick.

As the family travels to Paris for Kanye West's Yeezy show at Paris Fashion Week, they also talk about the country possibly going into lockdown, as Kim exclaims, "We're gonna have to leave Kourtney."