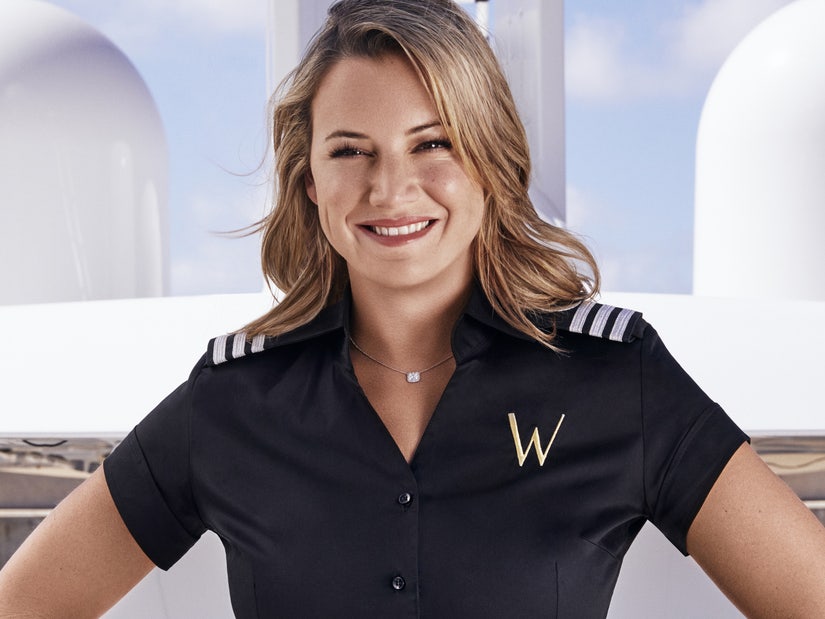 "I feel I'm being painted as some sort of drug addict."

Hannah Ferrier is speaking out about her surprise firing on Monday's episode of "Below Deck Mediterranean."

The reality star was dismissed from the crew of The Wellington by Captain Sandy Yawn after undisclosed Valium and a CBD vape pen were found in her belongings.

"I'm actually just really disturbed," Ferrier told Decider. "I think especially seeing how it played out. Obviously when I'm in the moment, it's very confronting. It's very shocking. I think especially just saying things like, 'Is she flushing the drugs?'"

"I'm like, why would I flush my medication? But it wouldn't have crossed my mind to flush Valium, because I don't think I'm doing anything wrong. It's anti-anxiety medication. It's five milligrams of Valium! It was just disappointing."

She said she felt "painted as some sort of drug addict."

"Which is just so sad, because there are so many people in the world that suffer from mental illness," Ferrier continued, "And it's 2020. We shouldn't be making people feel like a lesser for taking medication for mental illness."

Although her CBD vape pen was also used for anti-anxiety, Ferrier said she would have handled the situation differently if she had a chance to do it over.

"Obviously, I would have declared the medication when I went on board," she explained. "If I knew it was going to turn out like this, I probably just wouldn't have done the season."

In regards to co-star Malia White -- who reported the drugs to Yawn by taking a picture of them -- Ferrier said she thought the move was in retaliation for an argument the pair had over room assignments.

"She went into my cabin after we had the fight about cabin arrangements," Ferrier claimed. "Then went through my handbag and took a photo of my prescribed medication and legal CBD and sent it to Sandy."

As for hearing from Yawn after the season ended, Ferrier said the captain had reached out upon hearing the news of Ferrier's pregnancy.

"It was very much, 'Oh, can I grab your address? I'd like to send something for the baby,'" Ferrier told ET. "Unless you're sending me my career back, I'm really not interested." 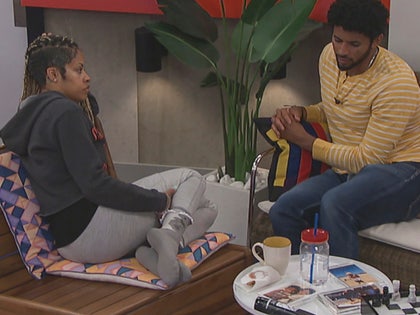 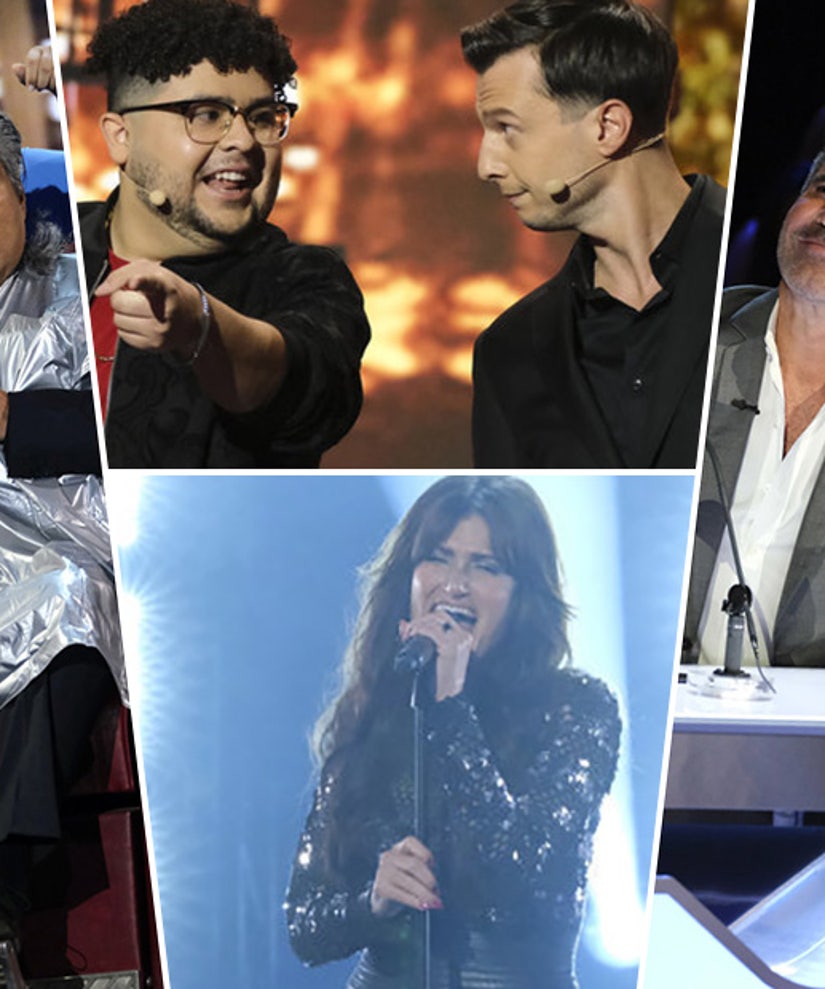 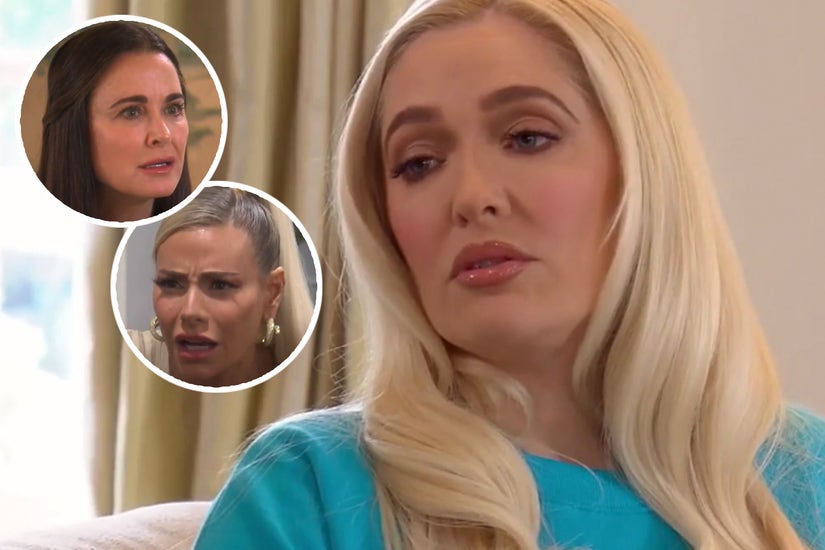