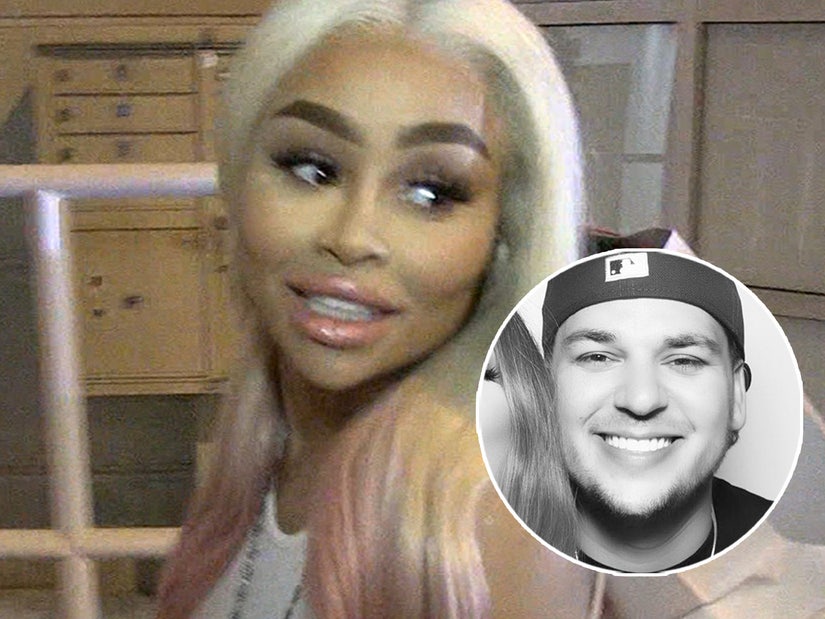 She probably won't be watching, though.

Rob is coming back to "Keeping Up With The Kardashians" — and Blac Chyna thinks that's a good thing.

Despite having their differences, Rob's baby mama says his return is "a positive thing."

The 32-year-old was stocking up on sex toys and lingerie with pal Toochi Kash at Hustler Hollywood on Sunset Blvd last week; when asked how she felt about her ex's big comeback, she at first said she wasn't sure. 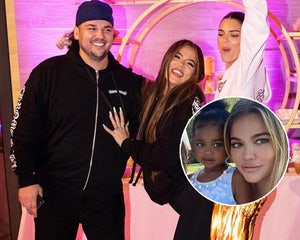 She did however, have plenty to say about her own upcoming endeavors, including her OnlyFans page, her reality show "The Real Blac Chyna", and even some new music.

But when pressed, she finally conceded that she was fully behind the casting announcement. 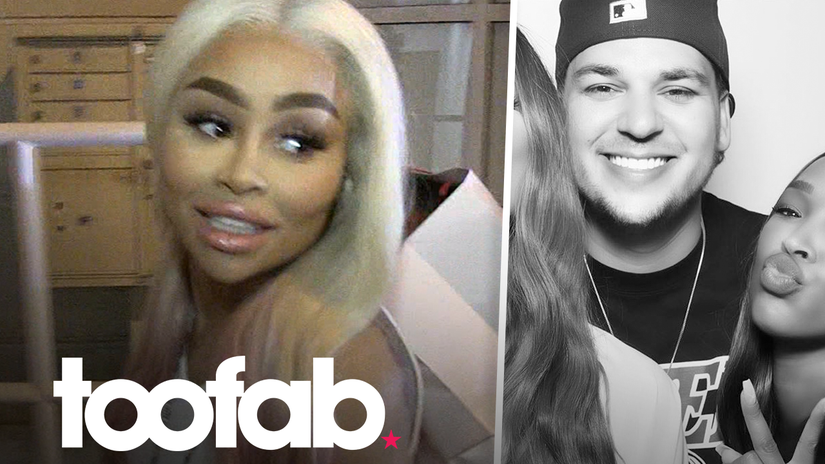 However, she does not plan on tuning in to watch her ex-fiance's exploits.

"Probably not," she laughed when asked.

Rob was a stalwart on the first 13 seasons of KUWTK; Chyna herself joined as a recurring cast member in 2016's Season 12, after they got together. 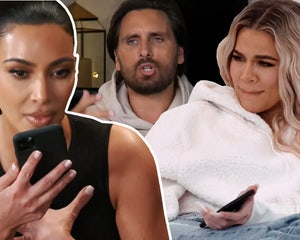 That same year, the happy couple were given their own spin-off, "Rob & Chyna"; in November they welcomed their first and only child, Dream, together.

But with a very messy break-up came Rob's reclusion, both from the show and public life. He didn't appear on seasons 14 and 15, and was credited as a guest star through seasons 16, 17 and 18, though a rarely sighted one.

"My brother's coming back around, he's feeling more confident and comfortable. I think he just started a whole new season, there you go," she recently told The Morning Mash Up.

She also told People: "Rob is going to be on the show more. So now he is filming more. We're filming more within our homes, and he is right there with us. I'm excited for everyone to see that. He's such a good person and I'm just happy he's coming back around on camera a little bit more." 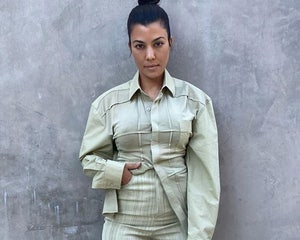