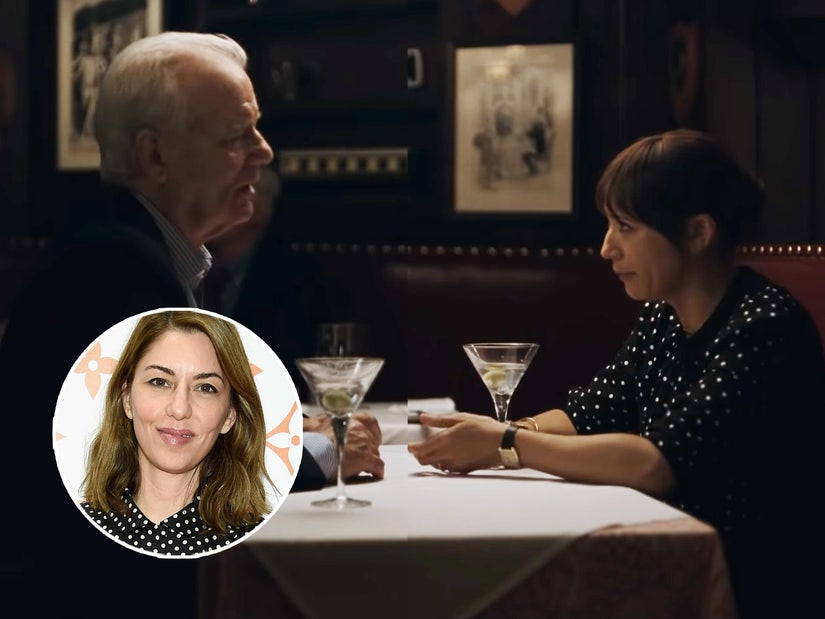 Bill Murray won legions of fans in the '80s as the assistant greenskeeper in "Caddyshack", the irreverent army recruit in "Stripes", and of course the charming Dr. Peter Venkman in "Ghostbusters." He went on to cement himself as one of the most iconic comedic actors of his generation.

But it was really Sofia Coppola who was responsible for gifting Murray that rarest thing in American life -- a second act. Coppola's 2003 film "Lost In Translation," which won her an Oscar for Best Original Screenplay, launched the perpetually sad-eyed Murray as a deeply soulful dramatic actor. The two decades since have seen him inhabit a variety of complicated, richly despairing characters -- a muse to many avant-garde directors.

And now, 17 years later, Coppola and Murray are back together, this time with Rashida Jones. The first trailer for "On The Rocks" dropped on Wednesday, which you can watch below:

Apple TV+ and A24 Films collaborated to produce the movie about a New York mother, Laura (Jones), doubting her marriage and asking her philandering father, Felix (Murray), to help seek out the truth about her husband, Dean (Marlon Wayans).

"So Dean is going away a lot, huh, on business trips?" Felix asks Laura at a dinner, suggesting Dean may be having extramarital affairs. "Raise your hand if that sounds fishy."

"Sure," Felix replies. "It's nature. Males are forced to fight, to dominate and to impregnate all females."

The production is Coppola's first since 2017's "The Beguiled."

Meanwhile, the daughter of Francis Ford Coppola spoke about reuniting with the "Groundhog's Day" star in an interview with EW.

"I never thought I could do something with Bill again because people have such a fondness of him and 'Lost in Translation.'" she explained. "I could never recreate something like that, so I never wanted to touch it. But all this time has passed, and I loved working with him and I love seeing him in film. We haven't really seen him as this debonair, playboy father at this stage [of life], so I just had to get over it because now we're in a different phase [of life]."

"On The Rocks" debuts in October.