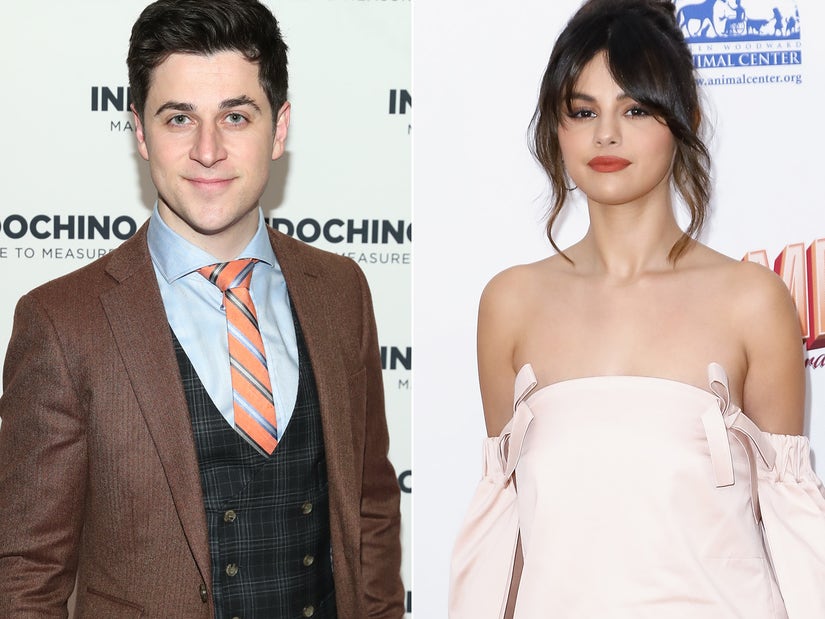 To say the cast of Disney's "Wizards of Waverly Place" has stayed close may be a vast understatement. Just take a look at David Henrie's latest film project, which features several "Wizards" alums.

It's perhaps because of this tightness among the cast that fans may not want to give up hope of ever seeing a full reunion for the popular show that launched Selena Gomez' career. 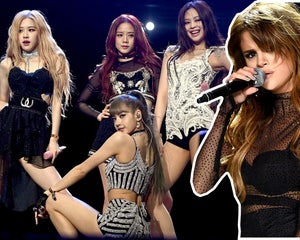 In fact, while speaking with Access Hollywood about his upcoming movie "This Is the Year," Henrie as much as said that the entire cast -- including Gomez -- talk often among themselves about coming back together.

He's already staged a mini-reunion with his directorial debut, which features "Wizards" alums Gregg Sulkin and Jeff Garlin. On top of that, Gomez is an executive producer of the movie, which just goes to show how far she's willing to go to support her friends.

"Nothing has happened yet, but there’s a lot of talk," Henrie told the outlet when asked about the possibility of an official "Wizards" reunion. "We all talk about it for fun."

That's all well and good, but the most important part is that he also said, "Everyone would be down, but it’s just a matter of time I think." 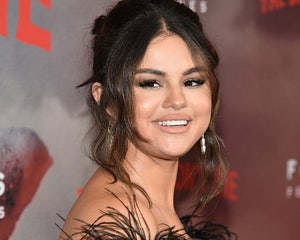 In fact, Henrie revealed just how in depth the cast has been in discussing how they might go about rebooting the show for a sequel series. And by cast, he specifically referred to himself, Sulkin, Gomez and Jake T. Austin.

"We said what made the show special, was that we were a family, and that the family stuff together was like a family unit," he said. "I think a great place to start the show would be the opposite version of that ... so if you started the show where the family’s divided."

"Justin’s off doing his thing at Wiz Tech, he’s probably got a family, he’s busy with his duties," Henrie continued. "Alex is like a fashionista, like the Meryl Streep of the wizard world. She’s doing her thing. [Max] is like a sub shop conglomerate, like he’s the Subway of sub shops." 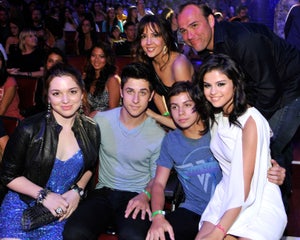 "If you have everyone in their own world, doing their own stuff, and we had forgotten how to be a family, that would be a great place to start the show," he added. "And also, one of the big things is Alex can’t find love, until Mason comes back in the picture."

Clearly Henrie has put a lot of thought into this project, and with his growing film pedigree, he may be just the person to spearhead any revival that happens. After all, he is on the cusp of his directorial debut with "This Is the Year," so now he's got plenty of experience all around the camera.

"Wizards of Waverly Place" was on the air from 2007 to 2012, earning three Emmys across 106 episodes and a film. On top of that, the 10 million viewers who tuned in that day in 2012 for its series finale marked the most-watched series finale in Disney Channel history. 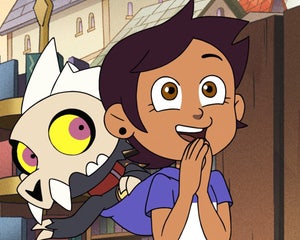 In other words, there is a massive fan base that might just love the idea of dropping back in to see how some of their favorite characters have fared in the nearly ten years since their story ended.

Perhaps ironically, Henrie was one of the few "Wizards" actors who didn't make it back for the first reunion film, "The Wizards Return: Alex vs. Alex," that came out a year after the series wrapped.

The best news for fans, though, is that the cast's enthusiasm for a revival appears to at the very least equal theirs. And with studios falling all over themselves for sequels, prequels, revivals and reunions (anything with a known name), it may just be a matter of time before Disney+ comes knocking. 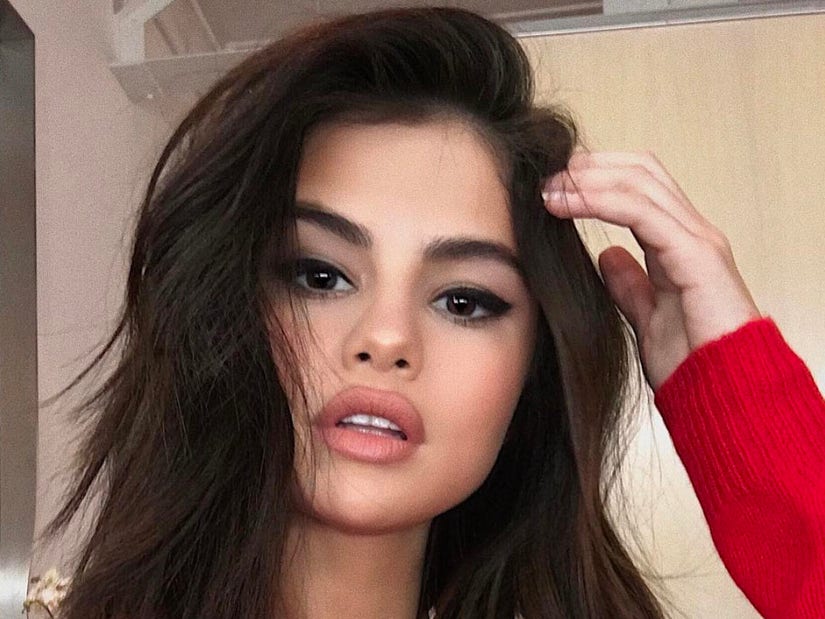