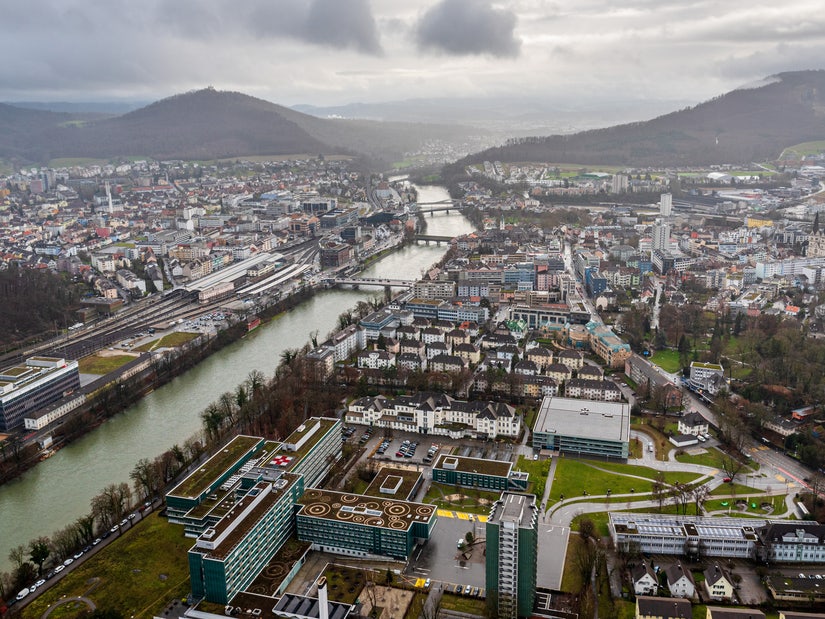 Residents of a small Swiss town were astonished when they realized small dust clouds of cocoa powder were falling from the sky after the ventilation system at a chocolate factory malfunctioned.

On August 14, The Lindt & Spruengli company confirmed that their factory in Olten had a minor defect in the cooling ventilation system. This error resulted in a forced export of powder from the factory, a precipitation of "cocoa nibs" that lasted several days and spread across the area surrounding the factory.

The cocoa nibs are just fragments of crushed cocoa beans, which make up the basis of chocolate.

Throughout the region several few cars were covered with brown specs, with at least one car hit particularly hard by the storm. Lindt & Spruengli have offered to pay for any necessary cleaning, USA Today reported.

The chocolate company said the cocoa was in no way dangerous to the community or environment. They also announced that the ventilator system has been fully repaired. 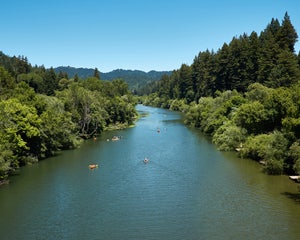