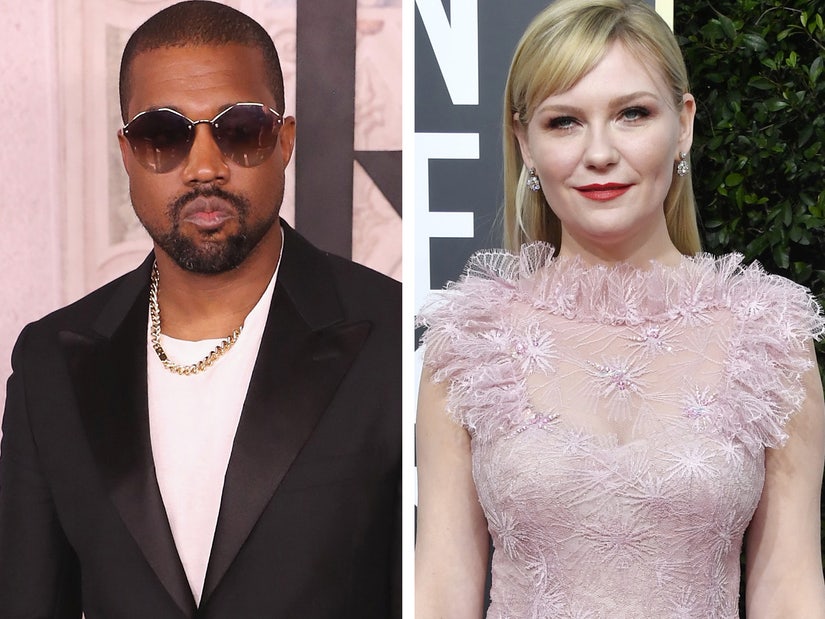 The photo was reportedly used without permission.

Kirsten Dunst is just as confused as everyone else when it comes to Kanye West using an image of her in his latest campaign material.

On Wednesday night, West tweeted out a new promo image for his presidential campaign. The montage had his slogan -- "Kanye 2020 Vision" -- written all over it, between shots of Dunst, Anna Wintour and what appear to be random stock photos.

Dunst hopped into the rapper's replies on Twitter, responding to his tweet by writing, "What's the message here, and why am I apart of it?"

According to PEOPLE, West didn't get permission from Dunst or Wintour to be included in the montage, with the actress' photo coming from a 2001 profile in Vanity Fair.

Kanye recently made headlines for another tweet involving the Vogue editor-in-chief, one in a series of since-deleted messages from July.

"Anna Wintour always showed me love but when I told her I was going to GAP she looked at me like I was crazy," West said at the time. "Then she called back kissing my ass." 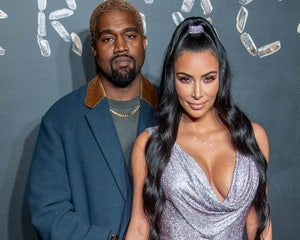 Those tweets came following a rally in South Carolina where he claimed wife Kim Kardashian considered getting an abortion when she got pregnant with North.

His alarming Twitter activity followed, in which he claimed Kim was trying to get a doctor in Montana to "lock me up," called his mother-in-law Kris Jong-Un, and said he has been trying to divorce Kardashian for some time now. She later released a statement about her husband's bi-polar diagnosis, asking for "compassion."

West first announced his presidential bid in July and has, so far, only secured a spot on the ballot in Arkansas, Colorado, Oklahoma, Utah and Vermont. 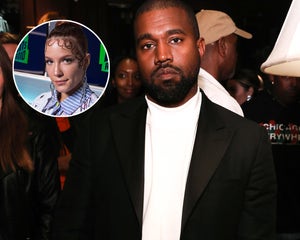 Kanye West Announces New Album, 'Focus on the Music' as Halsey Comes to His Defense