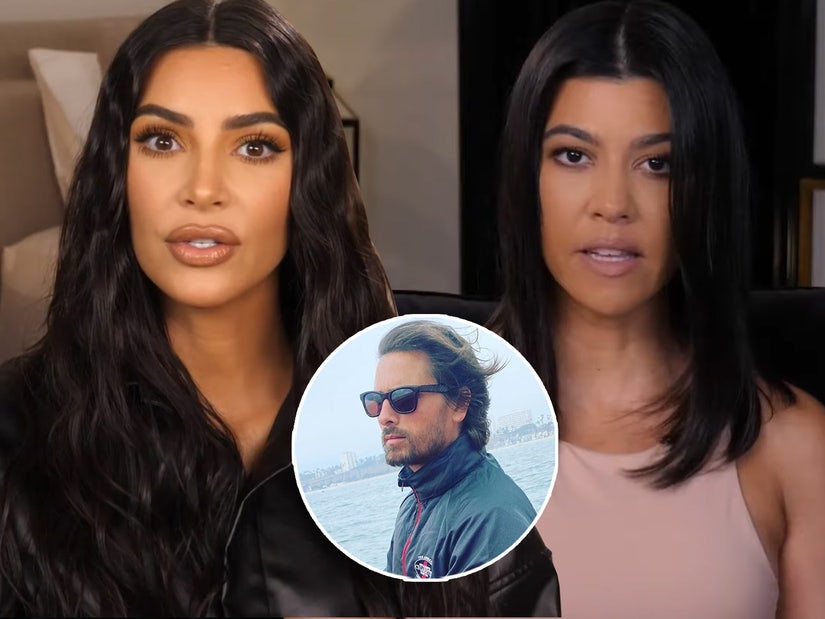 Kim didn't even know he was in treatment when the info got out.

The Kardashians were angry for Scott Disick after his stay in a rehab facility earlier this year was leaked online.

In a new sneak peek at the upcoming season of "Keeping Up with the Kardashians," both Kim and Kourtney Kardashian react after the confidential intel hits the press.

"I heard Scott went to rehab by seeing it online," said Kim in a confessional, "and it looks like someone at the facility leaked a photo of him and I feel really bad for him."

Speaking with her sister, Kourtney confirmed Scott was in treatment and called the breach of trust "really, really so awful."

"They leaked his actual conversations with the therapist, you know? He's only been just him and the therapist," she said. "He says he's never been more betrayed in his life and he's packing and he's definitely coming home and he's really upset. Especially because he was actually going to work on himself and like, his like traumas." 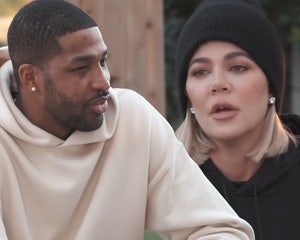 In her own confessional, Kourtney said whoever leaked the information "should be really ashamed of themselves." She added, "Everyone deserves to deal with their past traumas in privacy. He was completely violated."

Scott entered a rehab facility in Colorado earlier this year to "work on his past traumas," a facility he promptly left after a photo of him there was leaked to the press.

At the time, he said he believed a member of the facility's staff took the picture and planned to sue.

The President of All Points North Lodge also told TMZ at the time that "the protection of our clients' personal and confidential information is of the utmost importance to us" -- and if "any information relating to any client was ever obtained from APN facilities and provided to a media outlet," they'd take legal action.

TooFab has reached out to the facility for comment.