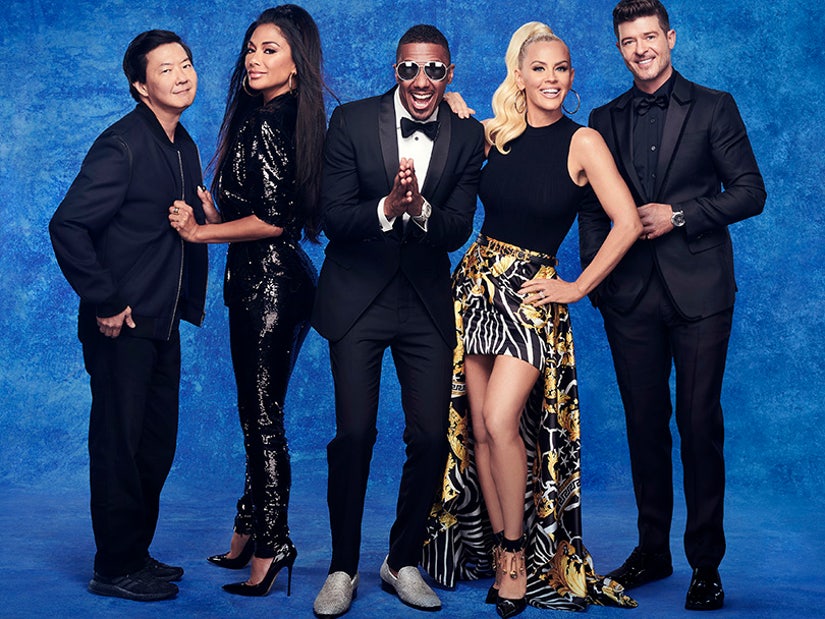 For the first time since its inception, viewers at home will have a say in which celebrity gets unmasked and goes home each week.

It looks like Season 4 of Fox's number one show just might make it to air as scheduled this fall. Deadline reports that "The Masked Singer" has returned to production -- and no, they don't know who's participating.

They do know that all four judges, Robin Thicke, Jenny McCarthy, Ken Jeong and Nicole Scherzinger are returning, along with embattled host Nick Cannon. But there's also something new and exciting this season.

As expected, the show is making modifications in response to the ongoing COVID-19 pandemic, including a whole slew of safety procedures for the cast and crew including temperature checks, social distancing and masks -- aside from the show's usual masks.

The changes don't stop at the production level, though we'd argue that the pandemic has necessitated the biggest change fans will see for Season 4. For the first time ever, fans will have the opportunity to weigh in on who gets eliminated and unmasked each week.

Viewers will have the chance to participate as part of a "virtual audience," something the "Masked Singer" after-show toyed with last season and "America's Got Talent" has been using this summer.

This "virtual audience" will presumably replace the live in-studio audience vote and, paired with the judges' votes, determine which celebrity's journey will end. 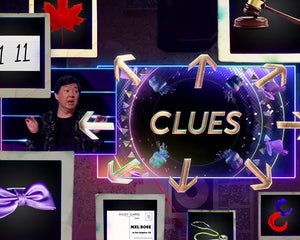 Considering how often the at-home audience has been frustrated in previous seasons by the in-studio eliminations, this should be seen as a welcome change, and one that hopefully sticks around in some capacity when normalcy returns.

Watching at home versus live creates a different experience and a different emotional reaction, so it makes sense that viewers haven't always agreed with the results on the show. Could this shake things up, or will viewers just get mad at the "virtual audience" this season?

How does a fan get to join this illustrious group? TVLine reports that the show has been reaching out to some of its most ardent fans via Facebook offering them the chance to "witness all-new performances and vote for your favorites."

While it's not quite a total audience vote-in, it maybe as close as we're going to get for now and it is still an improvement from fans having no say unless they can make their way to a live studio taping of the highly-secretive show.

"The Masked Singer" will air Wednesday nights at 8 p.m. ET on Fox, though no specific premiere date has been announced yet. 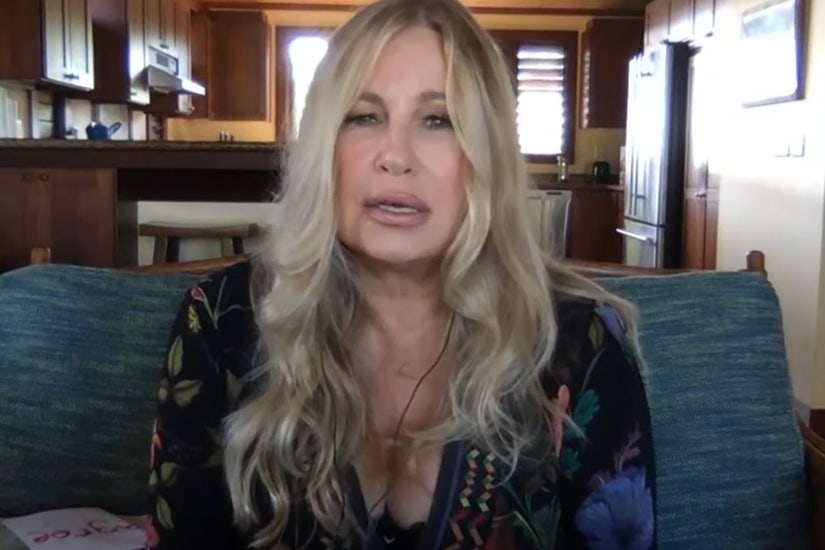 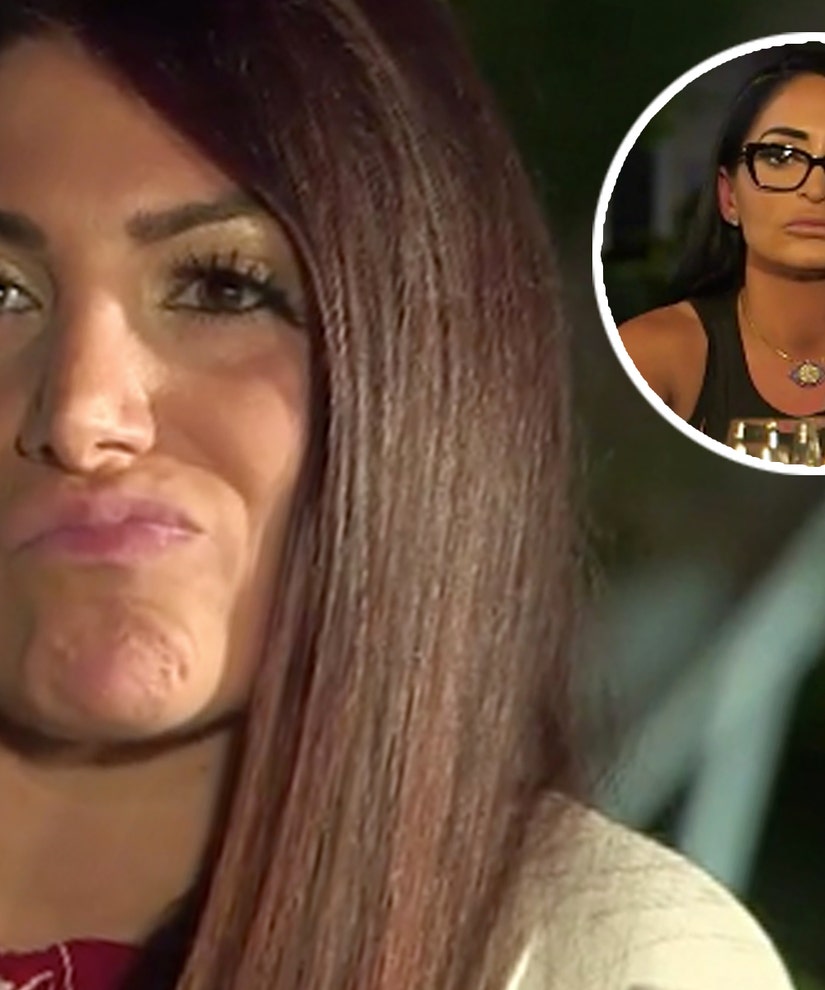 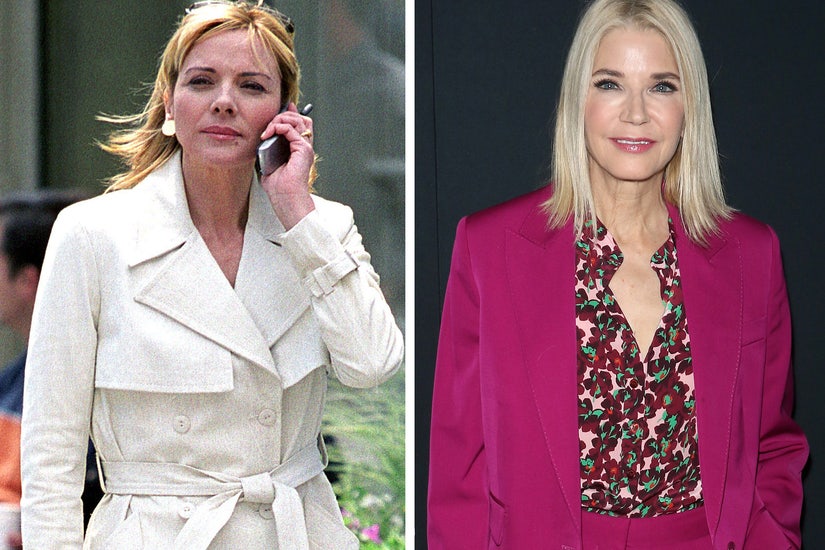