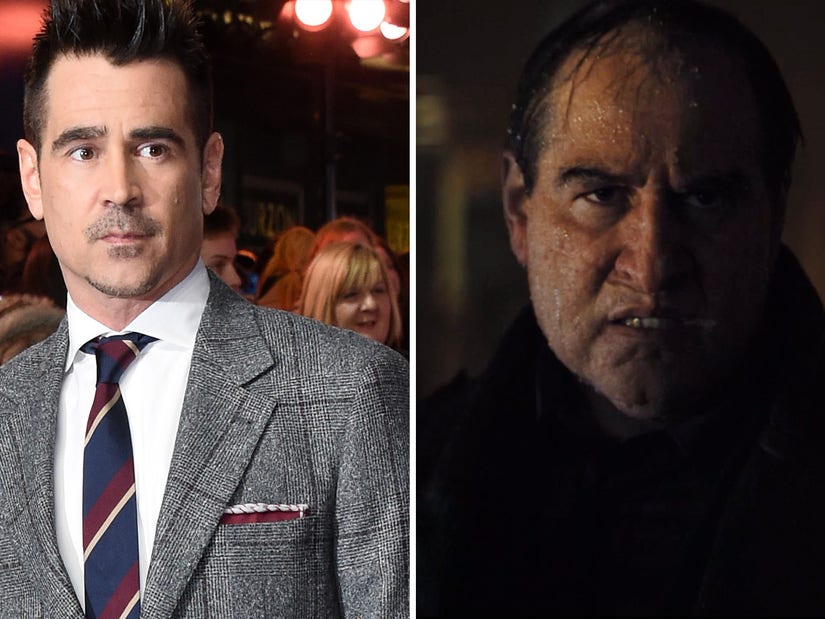 The change is so startling and complete, fans were initially arguing over whether or not the character was Farrell at all.

A new decade, a new "Batman" film, only this one is taking a far earlier look at the Caped Crusader and his roster of classic villains. But for one villain, the role is proving yet again transformative.

As has become typical of modern superhero films, "The Batman" is overstuffed with villains, though both Catwoman (Zoe Kravitz) and Riddler (Paul Dano) have skirted both sides of the law in recent years.

But most of the attention has understandably gone to Colin Farrell's Penguin. One of Batman's most iconic roles, he's been portrayed by many over the years, but no portrayal was quite as dramatic as Danny DeVito's monstrous take in 1992's "Batman Returns."

Now, Hollywood hunk Colin Farrell is taking a page from DeVito's playbook with a startling transformation of his own to bring Oswald Cobblepot to life.

With the release of the first full trailer for the film that sees Robert Pattinson take on a moody -- what some are dubbing "emo" -- and younger take on Bruce Wayne, fans got their first glimpse at some of the villains in action, including a brief shot of a nigh-unrecognizable Farrell.

Well maybe that's not entirely fair. As it turns out, many fans felt they recognized Farrell's Penguin right away ... just not as Colin Farrell. Instead, character actor Richard Kind quickly came to mind.

To be honest, they're not wrong. Also, that would have been pretty great casting. Did the makeup artist wish it had been Richard Kind?

It's hard to fully judge the character or the makeup with such a brief appearance, but it is startling how much this take on the penguin resembles Kind. It's also inexplicable. When DeVito was transformed into the Penguin, his new look was some human-bird hybrid looking monstrosity. He didn't suddenly look like another actor. 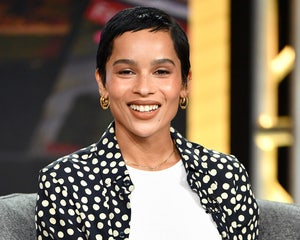 So pleased that the great Richard Kind is playing Penguin in @TheBatman. Hopefully he keeps it light. #batman #TheBatman pic.twitter.com/kyWd3dpciI

Got excited bc I thought that was Richard Kind in the first picture https://t.co/wjYnit0S40

Really thought this was Richard Kind in the BATMAN trailer but it’s Colin Farrell in Penguin makeup pic.twitter.com/9Aj3Vhbl97

Still others were devastated that the handsome Farrell looked almost unrecognizable in this role. There is canon necessity, though, as much of Penguin's vitriol comes from having been made fun of his whole life for his appearance. We doubt looking like Colin Farrell would trigger such reactions.

While it isn't clear yet the story of this take on the iconic character, close-up shots of the makeup make it appear as if this Penguin has endured some heavy scarring, which could explain his somewhat distorted facial features.

Perhaps a childhood accident, or birth defect, led to surgeries led to childhood bullying led to the creation of his villainous alter-ego. It really is hard to imagine Penguin without that early trauma. Certainly this take also hates the nickname.

Or perhaps the twist here is that Penguin did at one time look like the devilishly handsome Farrell as an adult and a more recent accident resulted in this startlingly different look. That kind of trauma could also trigger a mental break.

Took me multiple The Batman trailer watches to realize that was Colin Farrel as The Penguin.

They made my man so ugly.

People: Colin Farrell? As the Penguin? But he’s too pretty!

Up all night digesting Collin Farrell’s take on the Penguin (he’s the one in #TheBatman trailer yelling “this guys crazy”).... Dude’s unrecognizable. So psyched for this Cobblepot. pic.twitter.com/GuJhWsxJR2

The most disappointing part of this being Collin Farrell is that I was really excited for sexc Penguin pic.twitter.com/Ioj26qbqPV

Described by director Matt Reeves as "Year Two" in the life of Batman, he decided that we've already seen the origin of Batman enough times that everyone knows it. So instead, he opted for an origin of his infamous rogues' gallery -- not unlike Fox's "Gotham" series.

Except that this time it's more in line with the comic book universe with these colorful, costumed criminals emerging alongside Batman (some would argue in response to Batman).

That goes a long way to explaining and justifying the presence of so many villains in this picture. This could be the era of Batman where life in Gotham City starts to get way more complicated, as this particular brand of costumed crazy starts coming out of the woodwork.

Beyond Riddler, Catwman and Penguin, the film features Batman's most famous underworld criminal in mobster Carmine Falcone (John Turturro), with many speculating that Peter Sarsgaard is going to transform from D.A. Gil Colson into Two-Face by film's end (not being named Harvey Dent could be a big production fake-out). 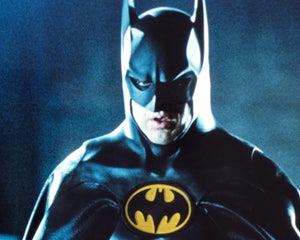 All of this perfectly sets up the eventual emergence of the biggest Batman villain of them all, the Joker. Understandably, after Jared Leto's poorly-received take on him in the "Suicide Squad" film, DC might be holding off a bit.

In fact, the less super-villain era of Batman's crime-fighting career is going to get some attention as well, with Reeves also helming a prequel television series for HBO Max following the corrupt Gotham City Police Department during "Year One" of Bruce Wayne's obsessive crusade for justice has already been greenlit.

This one will reportedly focus on a crooked cop in the GCPD who might still have a shot at redemption. It's unclear whether Pattinson or any of the other "Batman" stars will make appearances, but there is precedent for stories told in the "Shadow of the Bat," as it were, that don't need his explicit presence.

Set in its own reality separate from whatever the new Flash film is going to define as the DC Extended Universe, "The Batman" is the first of an intended trilogy of films and is scheduled to hit theaters on October 1, 2021. 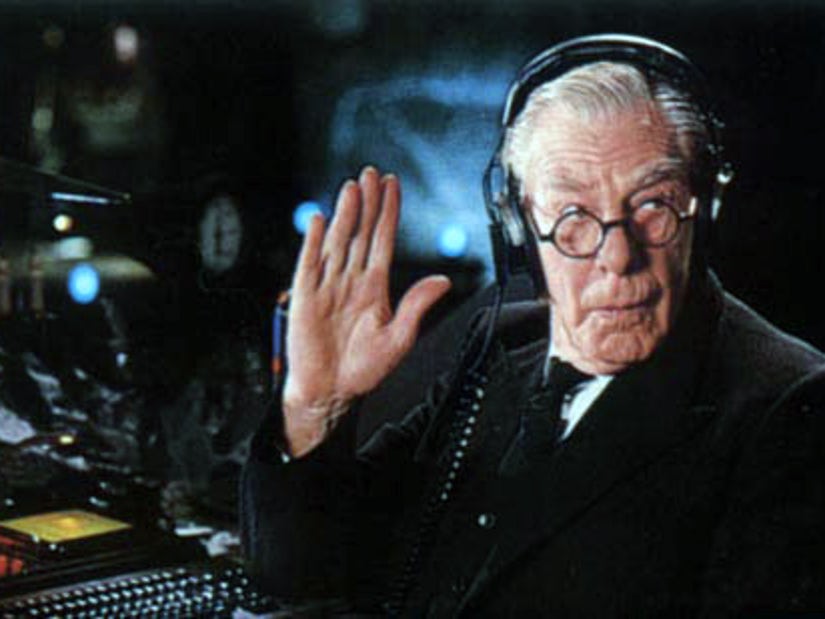