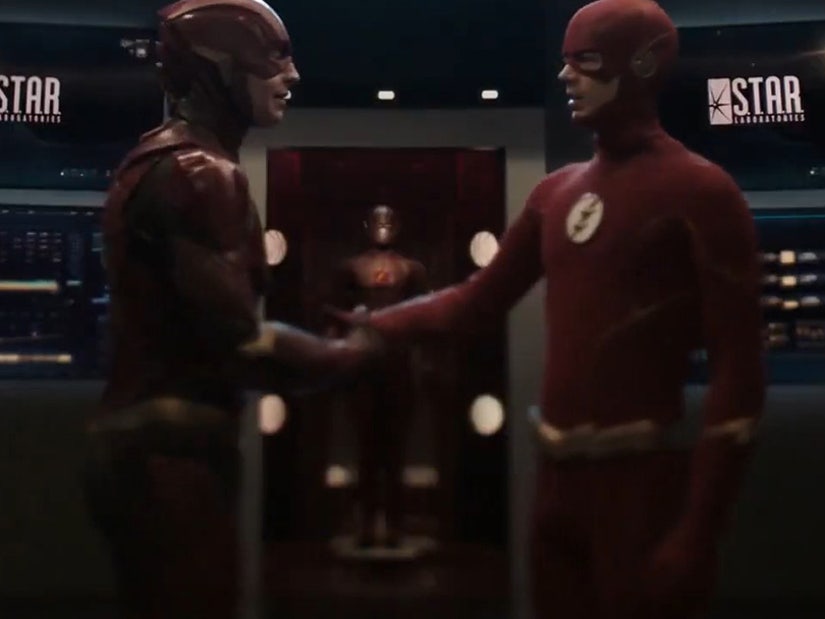 Fans were stunned when "Justice League" Flash Ezra Miller made an appearance during the "Crisis on Infinite Earths" Arrowverse crossover with Grant Gustin's Scarlet Speedster.

Last year, DC blew the doors open on the idea of a multiverse encompassing both the Arrowverse family of shows on The CW and its film-based DC Extended Universe with the former's "Crisis on Infinite Earths" crossover.

In fact, that crossover seemingly tied together almost every iteration of the DC Universe dating back to the 1960s Batman era with Adam West and Burt Ward. But its biggest moment was definitely the Flash of two worlds.

Fans were left with their jaws hanging when "Justice League" star Ezra Miller appeared in a scene with Grant Gustin's Flash, officially tying the DCEU and Arrowverse into an extended multiverse of superhero entertainment.

And that move looks to stick, as Andy Muschiette and his team have suggested that Grant Gustin's offering up of The Flash name to Miller is now officially canon. That means their meeting happened in both realities.

It also more firmly establishes a connection between the two characters, who have the ability to travel through time and cross the dimensional barriers between parallel realities. So is there any chance Gustin will return the favor, with a surprise cameo in Miller's upcoming "Flash" film?

"it was such an honor and a privilege to have Ezra come play in our Arrowverse, even though it was only that one scene and Grant and Ezra got along so well," "Flash" showrunner Eric Wallace told "Discussing Film" ahead of Saturday's DC Fandome event.

"I would love to see Grant appear somewhere in their version of the film," he continued. "I said, 'You know what? I'll give you a couple of weeks off easy now.' I don't know if they'll do that, but I'm putting it out there."

He also threw the invitation back to Miller to come back anytime, maybe even for a full episode. "I'm going to be hopeful and I'm going to put that energy out there," he said. "Hopefully someday sooner, rather than later, we will see those two Flashes of Ezra and Grant together and for anybody reading this article, I am happy to help accommodate in any way possible." 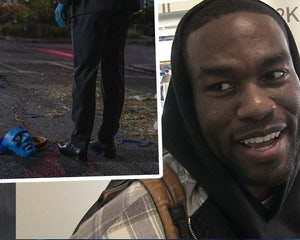 DC Comics recently merged the "Watchmen" reality with its own comic book multiverse, so could this be a hint that the DCEU intends to follow suit. After the Arrowverse merged multiple known realities, perhaps this "Flashpoint" story is looking to grab the rest.

"This film is immensely important, because if you look around the DC Universe, obviously you have all of these characters that exist within their own bubbles," said Miller. "We even have now multiple iterations of the same story. This movie, by opening that door that 'Flashpoint' did in the comics, all of these stories and characters can start to collide."

"The cinematic multiverse is going to be born out of this movie," added writer Christina Hodson. 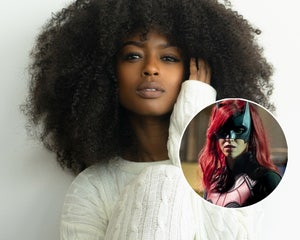 Arrowverse head honcho Greg Berlanti is more than hopeful and enthusiastic to get involved in that multiverse, but acknowledges COVID-19 has made their aspirations much more immediate. "We'd just like to start shooting again," he said at the DC Fandome Multiverse 101 panel, adding quickly that there is an invitation for any DCEU characters to crossover with his shows.

"It doesn't make sense to hold that back from fans," he continued. "Let's explore that. By the way, if they fall in love with the character in TV and we do something in the movies, three years down the road, all the better! It's just a greater awareness for the characters."

Talking about the crossover between Flashes on TV, Hamada said, "I do think moving forward there are more opportunities to do things like this." 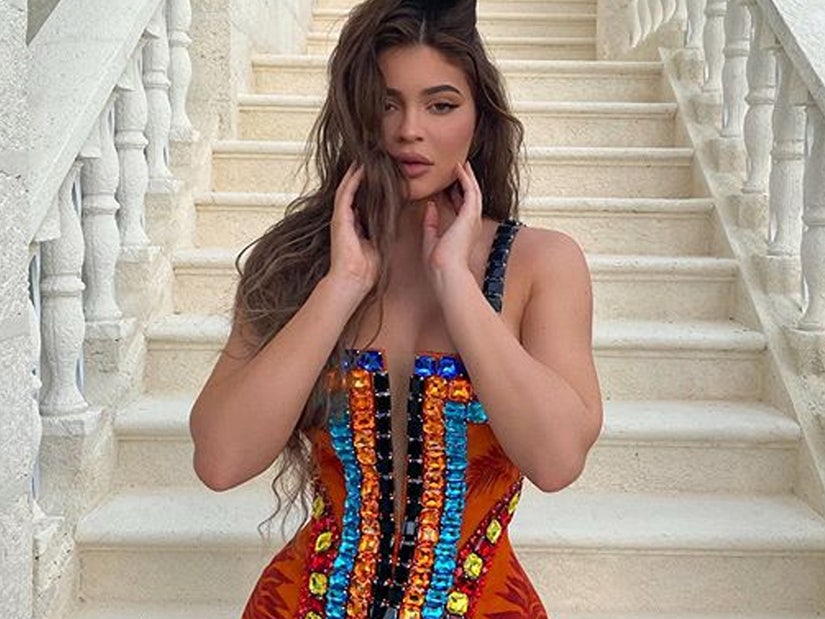