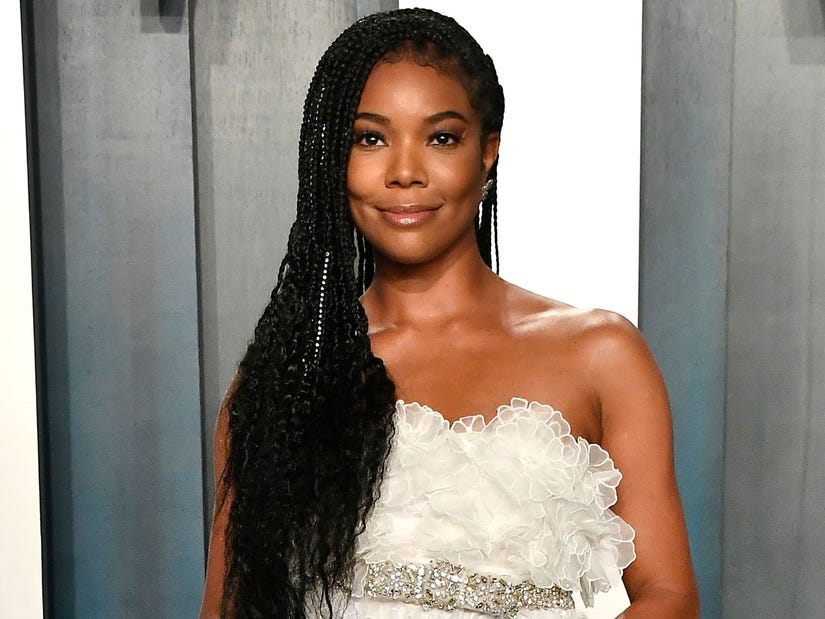 "It was all was so surprising and so heartbreaking and so frustrating and so unnecessary."

Gabrielle Union says her controversial exit from "America's Got Talent" was the "hardest" moment in her career.

During Sunday's "Minding Her Business" panel for the 2020 American Black Film Festival, the actress reflected on the conflict surrounding her time on the reality competition series, calling the process "really brutal."

"Probably the 'AGT' of it all was so surprising and so heartbreaking and so frustrating and so unnecessary," Union said, according to USA Today. "That would be probably the hardest part [of my time in the industry]."

The "L.A.'s Finest" star said the environment on "AGT" resulted in her "feeling like such a public flogging and just standing in my truth and standing on the side of employee rights and knowing there's a better way of doing business."

"But that whole process was really brutal and knowing that I brought my team into that, it just sucked," she added, per the publication.

The "Bring It On" actress said she hopes to fill a void in the industry "where I feel like the voices of marginalized folks have not been traditionally centered or amplified" through her production company and other business ventures.

Union has continued to speak out about her negative experience on "AGT" since her firing last November. After she and Julianne Hough were both dismissed from the show two months after the finale of their first season, news spread that Union had complained the show had a "toxic" environment and claimed she was criticized for her hairstyles being "too black."

The powers that be -- NBC, Fremantle and Syco -- launched an investigation into Union's claims and released a statement on their findings back in May.

However, in June, Union issued a legal complaint against NBC, Simon Cowell, Fremantle Productions and Syco, in which she alleged she was harassed and discriminated against due to her race and her refusal to stay quiet in the "toxic" environment.

In the complaint, obtained by TMZ, Union says she was terminated from "AGT" because she took issues with "racist jokes, racist performances, sexual orientation discrimination, and excessive focus on female judges' appearances, including race-related comments."

In response to the legal complaint, NBC said, "The allegation that anyone involved in this process threatened Ms. Union is categorically untrue," the media conglomerate told TMZ in a statement. "We took Ms. Union's concerns seriously, and engaged an outside investigator who found an overarching culture of diversity on the show. NBCUniversal remains committed to creating an inclusive and supportive working environment where people of all backgrounds are treated with respect."

Union's lawyer, Bryan Freedman, then fired back, saying, "It's very telling that NBC fails to substantively address the DFEH complaint that Ms. Union filed based on racial discrimination. Instead, NBC wants to try and play word games by saying that their Chairman, Paul Telegdy, did not directly threaten Gabrielle Union. It is frankly sad but not surprising that, rather than addressing its own racial discrimination, NBC wants to try and avoid the systemic issues that permeate its company."