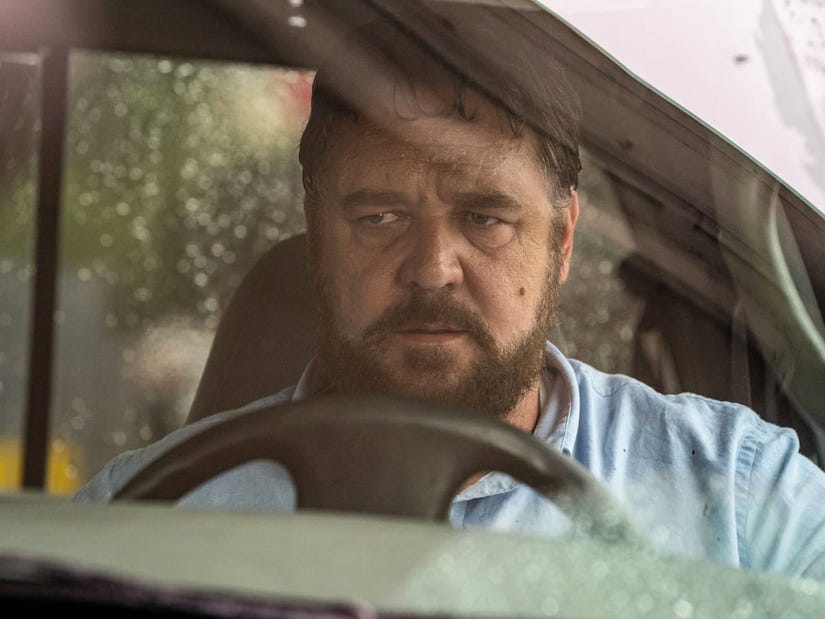 Theaters have been closed since March.

The movie showed in 1,823 theaters across North America, making it the largest theatrical release since the initial closure of theaters back in March.

The studio's movie distribution company, Solstice Studios, plans to widen the release to over 2,300 in North America by next weekend.

The head of distribution for Solstice, Shari Hardison, told Variety the goal is to earn $30 million on the film by the end of its North American run. The picture's overall cost to produce before marketing and distribution fees was $33 million.

Hardison said, "We have a lot of stairs to climb, but the first steps are encouraging." 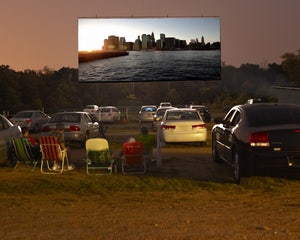 A Guide to Watching Drive-In Movies During a Pandemic

Mark Gill, Solstice CEO, told the publication he was "pleased and relieved to see moviegoers took the first step to return to theaters this weekend."

Gill also said, "As we have seen around the world - and the light release schedule in the coming month suggests - the movie will have a long run."

Some other films have also hit the big screen amid the pandemic. "The SpongeBob Movie: Sponge on the Run," scored $550,000 across Canada in 326 locations while the Ethan Hawke independent film "Tesla," garnered $42,000 from 108 drive-ins.