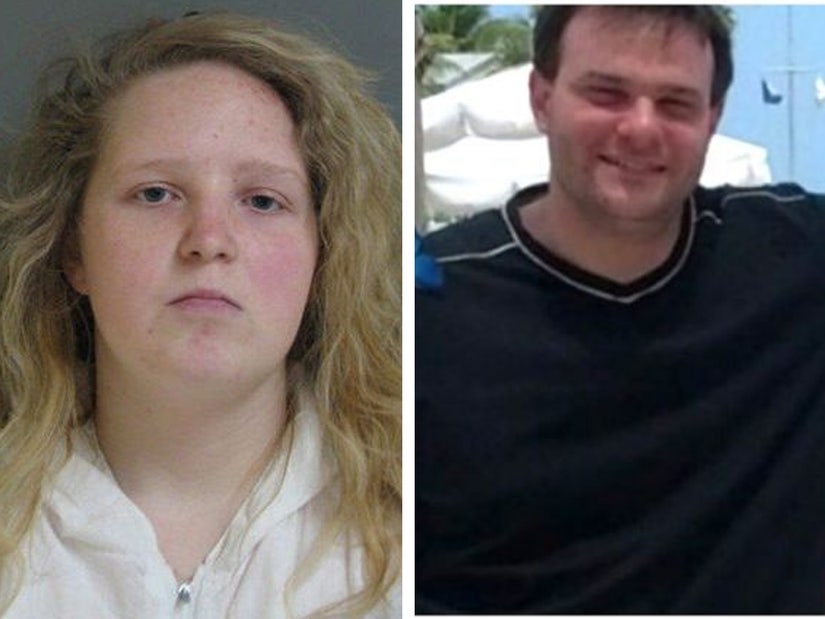 She was just 16 at the time of the unprovoked attack.

A Chicago teenager has been sentenced to 27 years in prison after she hacked her Uber driver to death.

Eliza Wasni was just 16 years old when she killed Grant Nelson in an unprovoked attack after he picked her up in the early hours of May 20, 2017.

It was the third Uber ride she had taken that morning; according to police, she had just stolen the knife and machete she would use in the 3:30 AM attack from a nearby Walmart.

Two minutes into the journey, she suddenly began slashing and stabbing the 34-year-old from the back seat, who attempted to flee from the car.

In the original hearing, prosecutors described how he frantically ran bleeding into the lobby of a nearby condominium building, pressing buzzers and yelling "Help me, help me. I'm going to die."

He later died of his injuries at hospital.

According to prosecutors, Wasni tried to drive off in his car, but crashed into a median, before fleeing on foot. When police arrived, she was still clutching the two murder weapons.

When she refused to drop them after being commanded to several times, officers tased her, ABC7 reported.

Following the trail of blood, police found Nelson suffering from multiple stab wounds; he was able to tell them he had been attacked by his passenger — a white, female juvenile — before he died.

Using the Uber app on the victim's phone, they found "Eliza" was his last passenger.

Wasni, now 19, was charged as an adult. She was sentenced on Monday after pleading guilty to first-degree murder. 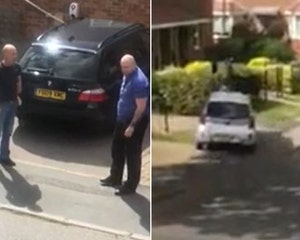