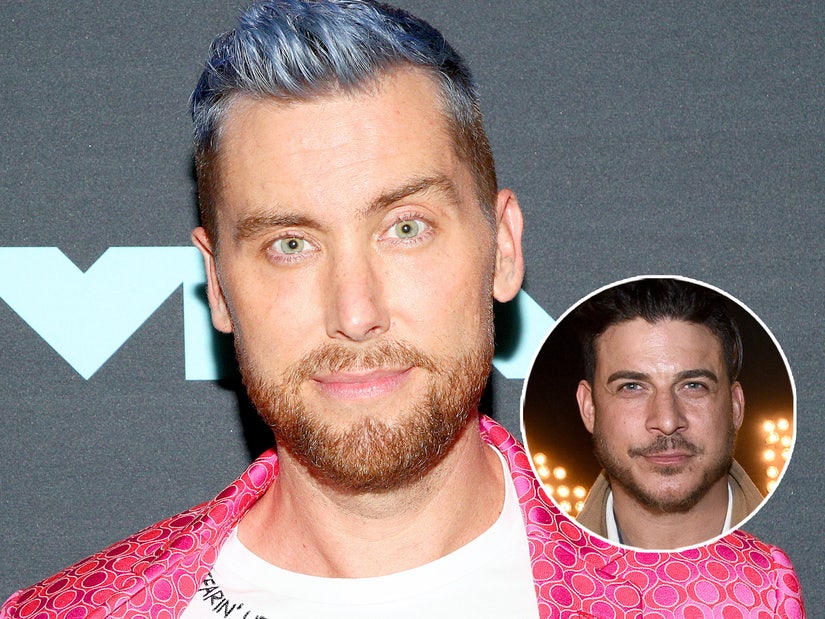 Lance Bass gave an update on his relationship with Jax Taylor and what the former boy band member thinks would shake up "Vanderpump Rules."

Chatting exclusively with TooFab, the podcast host said the reality star "will always be a friend" of his, even though they went through a rough patch recently, having severed business ties after Jax was accused of making racist and biphobic remarks.

"We're fine," Bass began. "I feel bad for him because I don't know if he said something that he needs to definitely be educated about, but you know, I would never kick a friend out of my life because he said something stupid. I feel like I'm there to educate."

He explained that the pair went their separate ways on the Just Add X cocktail mixer endeavor after fans of the product "were not having it." 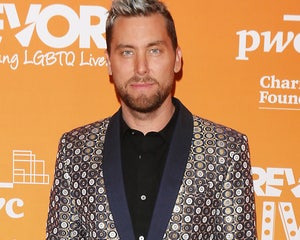 "Like, it was just such a horrible experience and they were spamming our website and, you know, hacking it and everything," he recalled. "So, yeah, we -- it had to, it had to end."

But Lance said they were still cool with each other, adding, "I love that guy."

Meanwhile, with the recent firing of "Vanderpump Rules" stars Stassi Schroeder, Kristen Doute, Max Boyens and Brett Caprioni, Lance once thought Jax might be next, but now he's not so sure.

"I don't know really what's going to happen because, you know, it all comes in spurts of people's request of canceling people," he told TooFab. "So, I don't know if they will let anyone else go. I think they got rid of who they felt like they needed to get rid of."

Lance did, however, have an idea on how to bring some new life to the Bravo reality show, which has starred his friend Lisa Vanderpump for eight seasons.

"You know, it's time for a new shake up on that show," he said. "I mean, they've been going on for years. It would be nice. My opinion is -- and I told Lisa this years ago --  y'all need to just move it to Vegas. Like it would be so much fun to see 'Vanderpump Rules' at her Vanderpump Gardens in Vegas."

He went on to say he thought James Kennedy "and a couple of the regular casts" could take over Sin City and make it "fun."

As for pushing Lisa to make the move happen, Lance said he'd let the professionals handle it.