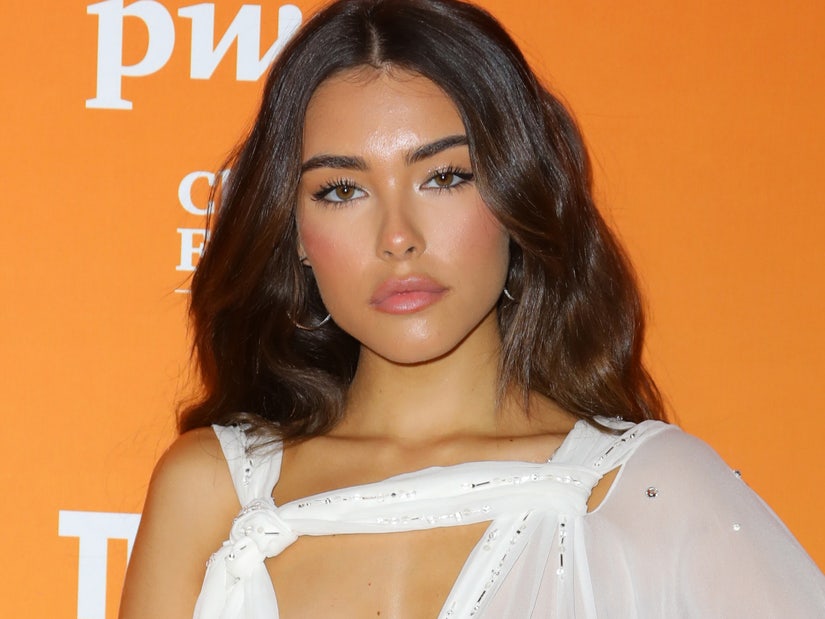 "No one around me really knew I was struggling when I was."

On Wednesday, the 21-year-old singer took to her Instagram Stories to reflect on her milestone and encouraged her fans to "reach out" to loved ones who might be struggling with similar issues.

"As of today … i am officially one year clean of self-harm," Beer captioned a screenshot of her iPhone calendar reminder marking the anniversary. "i never thought i'd be able to say this & i am so proud of myself. it has been an uphill battle, so whether might [be] one day, one week, one month, or one year clean -- i'm so proud of you."

The songwriter also posted a photo of a beautiful bouquet of flowers and card she had received from a friend.

"a year today," the note read. "proud of everything you do but this one's especially important to me. you being here means so much to me. can't even put it into words. on your side always LB. through everything. no matter what."

Alongside the pic, Beer wrote, "don't even have the words to describe how grateful i am for this one. @lenafultz you have been my guardian angel and a light in the dark. i am so so lucky to have found you … thank u for always hearing me, seeing me, and loving me, exactly how i am." 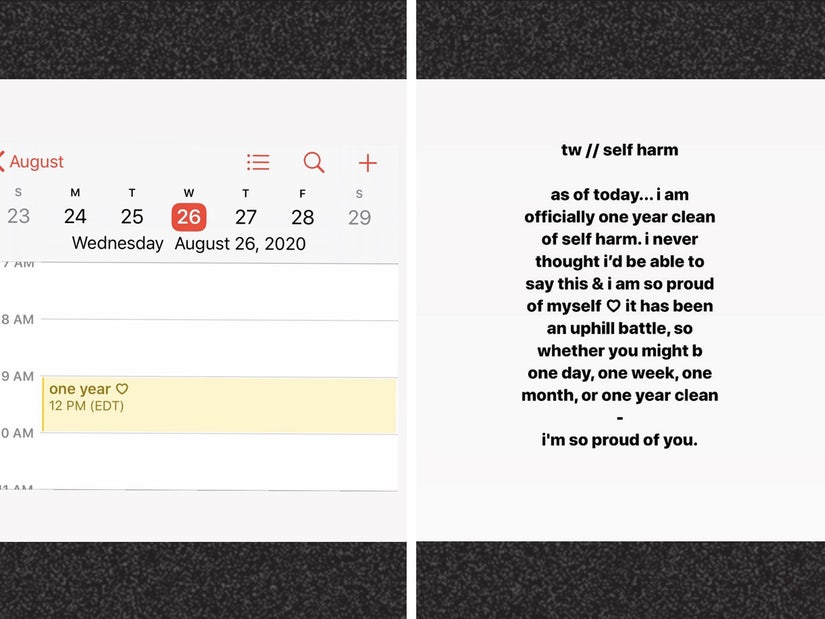 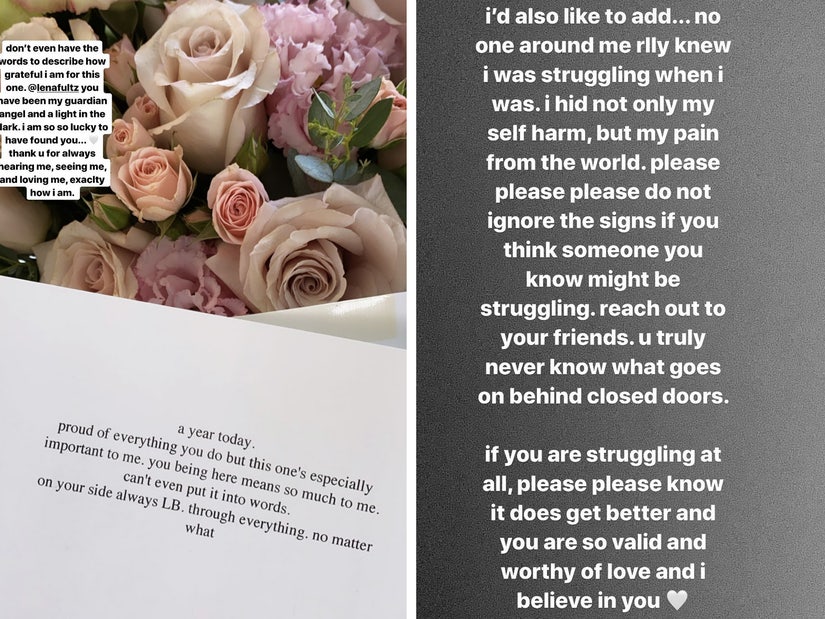 In a third post, the "Baby" singer said she hid her suffering "from the world" and urged her followers to "not ignore the signs."

"i'd also like to add … no one around me rlly knew I was struggling when I was," Beer wrote. "i hid not only my self-harm, but my pain from the world. please please please do not ignore the signs if you think someone you know might be struggling."

"reach out to your friends. u truly never know what goes on behind closed doors," she added. "if you are struggling at all, please please know it does get better and you are valid and worthy of love and i believe in you."

The "Selfish" singer's posts came just a few days after she revealed she was diagnosed with borderline personality disorder in August 2019 and was once suicidal.

While speaking with The Face last week, Beer was asked the inspiration behind the name of her upcoming debut album, "Life Support." 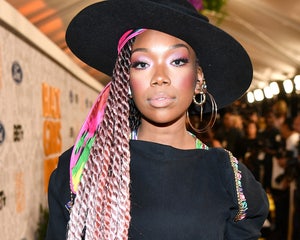 Brandy Details Struggle with Depression: 'I Wasn't Going to Make It Through'

"It was a hell of a year for me," she said. "I did go through a break-up, but I didn’t want to make a break-up album because I felt like that was so shallow. That was only one part of a big story, the tip of the iceberg."

“I haven't really opened up publicly about a lot of the stuff [I was going through], but I was diagnosed with borderline personality disorder," Beer continued. "I was suicidal at one point. I was going through a really tough time, and I felt like making a breakup album amidst going through such real shit was dumbing myself down in a way that I didn't want to do."

She concluded, "[But] once I was given a diagnosis, going through therapy three times a week, I was getting more in touch with my emotions and figuring out how to be stable. I was able to write better and understand myself better. So I could just write the story how I wanted it to be told."