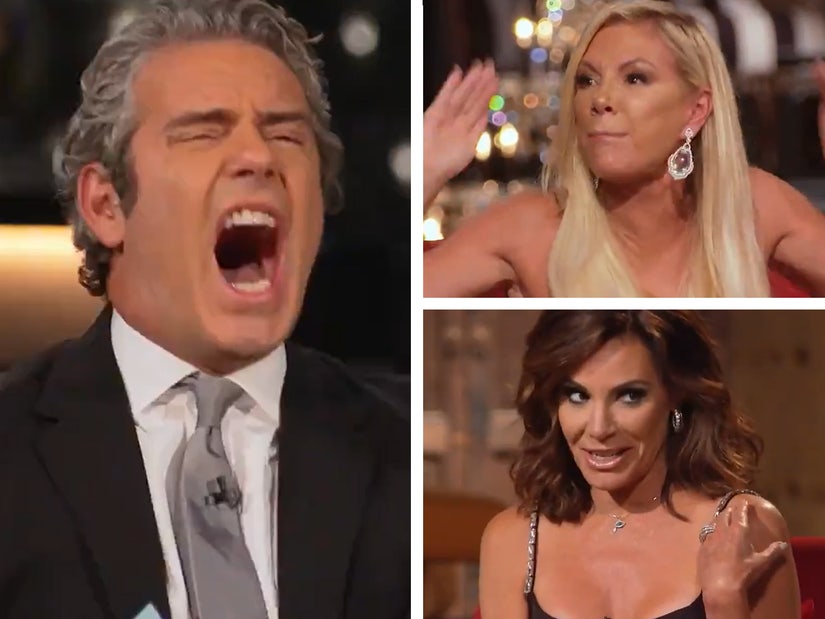 "Go with your loser friends that are a PSA statement for a bad facelift ... like yours," Dorinda shouts at Ramona.

The network dropped the trailer for the RHONY reunion on Thursday, along with a press release stressing Dorinda Medley, Leah McSweeney, Luann de Lesseps, Sonja Morgan, Ramona Singer, Tinsley Mortimer and host Andy Cohen were all seated a "safe, six-foot distance from each other" during filming.

The distance drove home just how seriously Sonja took the situation, the preview begins with her applying sanitizer to her legs.

The footage shows Dorinda shouting at Ramona, telling her to hang out "with your loser friends that are a PSA statement for a bad facelift ... like yours."

After Dorinda tries to call out Ramona's alcohol intake, Singer says she drinks a lot of water -- crediting that with her slim figure. "You're not that thin," Medley shoots back, prompting Ramona to yell, "You are disgusting, oh my god, go to church!"

Dorinda is called out by both Luann and Tinsley, who confront her for the "way that you behaved" through the season and asking her to be "accountable" for her actions. According to the Bravo release, the women hit her with "accusations that she has an issue with controlling her anger." 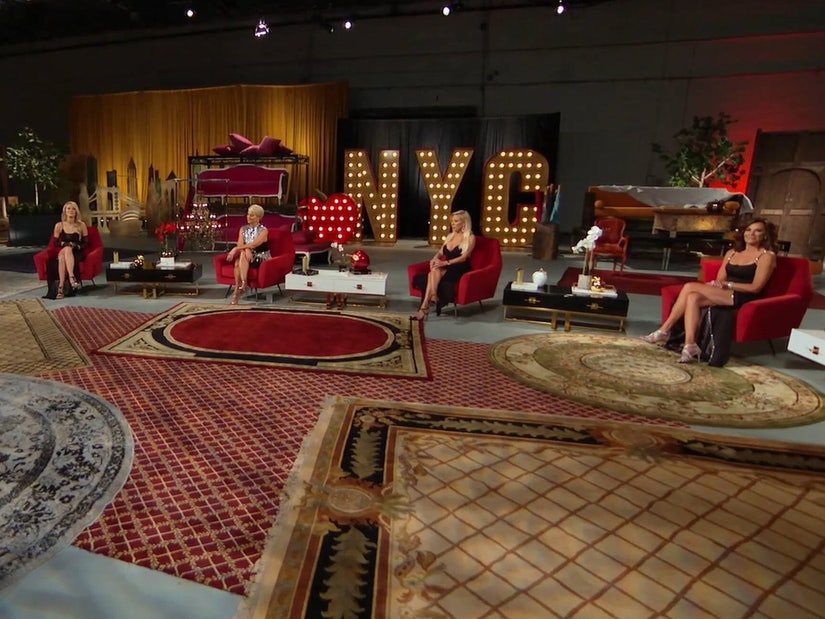 Viewers can also expect a showdown between Leah and Ramona, as they battle over McSweeney showing too much skin at Singer's birthday party ... and Ramona traveling amid the pandemic.

"I followed the rules in Florida and I was allowed to come back, bitch," Singer says, shocking the women. As she continues to yell, "I don't wear masks on the ocean," Andy gets fed up and screams "STOP!"

The three-part reunion will kick off September 10 on Bravo -- and will be the last for Dorinda, who confirmed this will she will not return for another season.