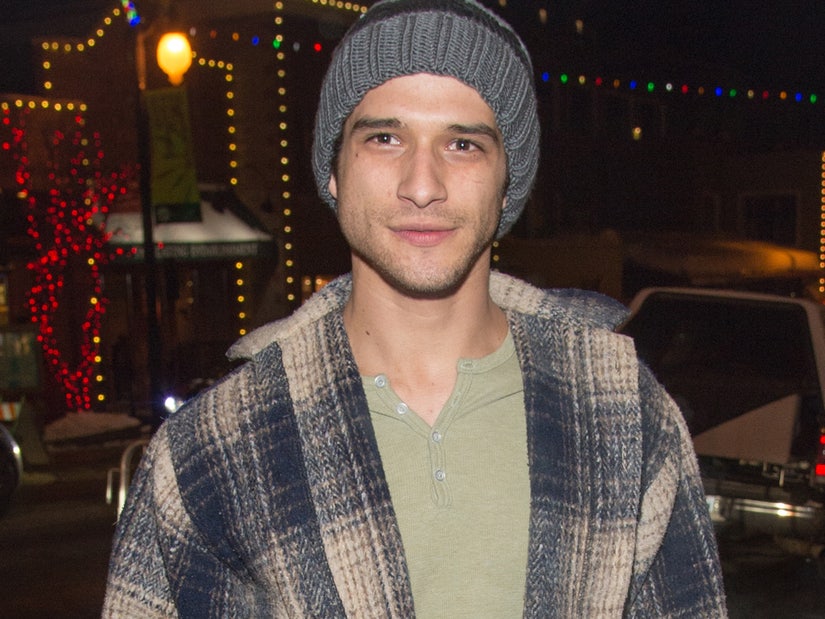 "More men like this," says Eden, after Posey tells his followers, "I've been with trans women ... maybe my share will help people get the f--k over whatever they're holding onto."

Tyler Posey condemned the recent attack on three transgender women in Hollywood in an  Instagram post shared with his nearly 6 million followers.

Earlier this month, the Los Angeles Police Department arrested Carlton Callway after he "viciously attacked" YouTube star Eden the Doll and two of her friends in Hollywood. The incident -- which police classified as a hate crime -- was captured on video by bystanders, who laughed at and mocked the women while filming instead of doing anything to help.

According to the YouTube personality (via CBS LA), Callway robbed them while they were waiting for an Uber, then chased after them with a metal bar and demanded more from them -- including their cell phones, purses and shoes -- once he found out they were trans. Eden re-shared most of the videos and saved them to her Instagram Highlights, while pleading for help identifying everyone involved.

In his video, Posey showed Eden and the other women support, calling Callway "f--king self conscious" and a "little p---y".

"I don't care to say it, but I've been with trans women before, I'm confident with my sexuality, I love everybody," he continued. "I don't give a shit what anyone thinks about me. I'm not making this about me, it just really pisses me off."

He added that he hoped "maybe my share will help people get the f--k over whatever they're holding onto about, I don't even know."

"I know a lot of people look up to me, a lot of men look up to me and I'm letting you know right now, what makes you a man is not the bullshit act that the people filming or attacking these women, that does not make you a man," he added. "It makes you a coward."

Eden thanked Posey for his post, re-sharing it on her stories and writing, "More men like this. More celebrities like this. If more of you (THERES A LOT OF YOU) spoke up about being with us we wouldn't be here right now." 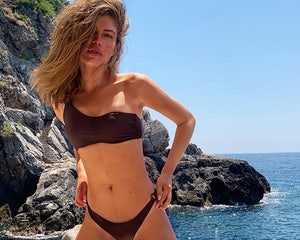 She also commented, "This shouldn't be news worthy but it is. ALL MEN are attracted to trans women because we're women. Now would they date or have sex with us after finding out? Depends on the person."

"From personal experience 99% don't give two shits. You don't just suddenly think I'm ugly once you find out. That's impossible," she added. "The attraction will always be there because it was there to begin with. Finding out my trans status only changes their intentions with me, not their attraction."

After being thanked by another trans woman in the comments of his post, Posey told her, "My good friend and badass boxing/ufc coach is putting together a self defense class for trans people so they can better protect themselves. I'll keep everyone updated about it."

Earlier this week, Callway and another man arrested in connection with the attack were both released from jail after the DA sent the case back to the LAPD for further investigation.

"No charges have been filed at this time," said Greg Risling of the District Attorney's Office. "Once the investigation is complete, the case will be reviewed for filing consideration."

Eden reacted to the news by saying, "THIS IS YOUR AMERICA. Our lives DO NOT MATTER to them."

"I'd like to thank everyone from the bottom of my heart for supporting and campaigning and loving my friends and I during the hardest week of our lives," she added. "I wish I had good news. I wish I could say all of this made a difference. I wish our sacrifice meant something. I don't know what direction this will go but I know God is watching over us and he's proud of us regardless." 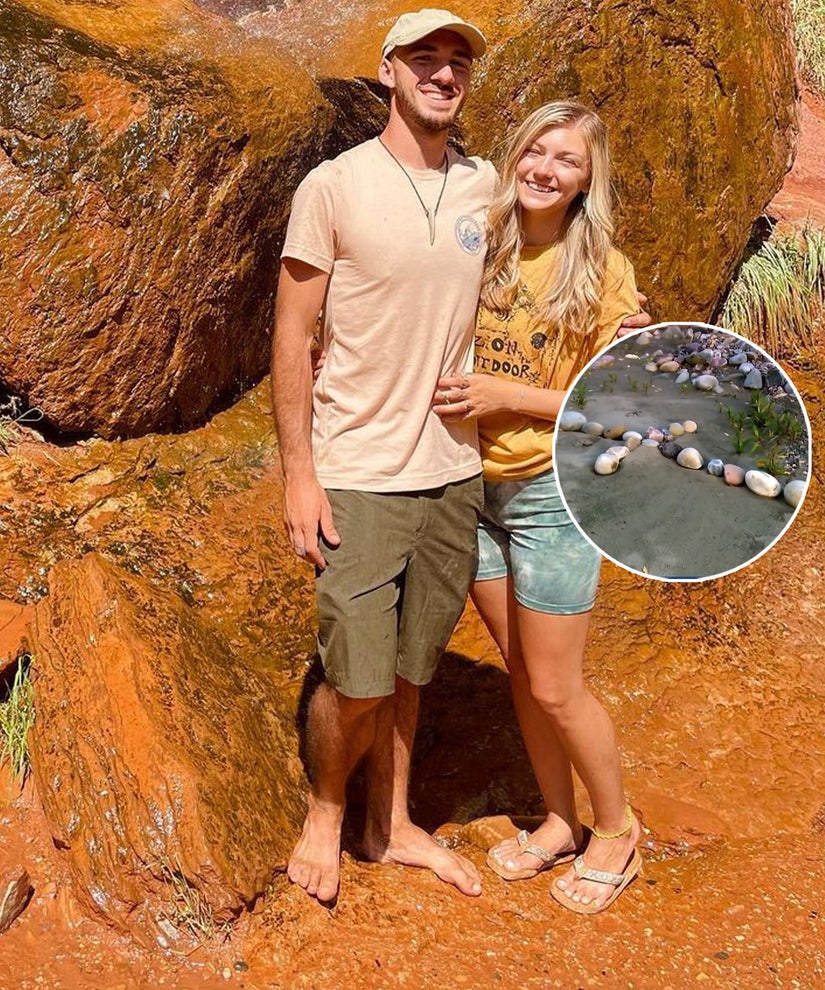