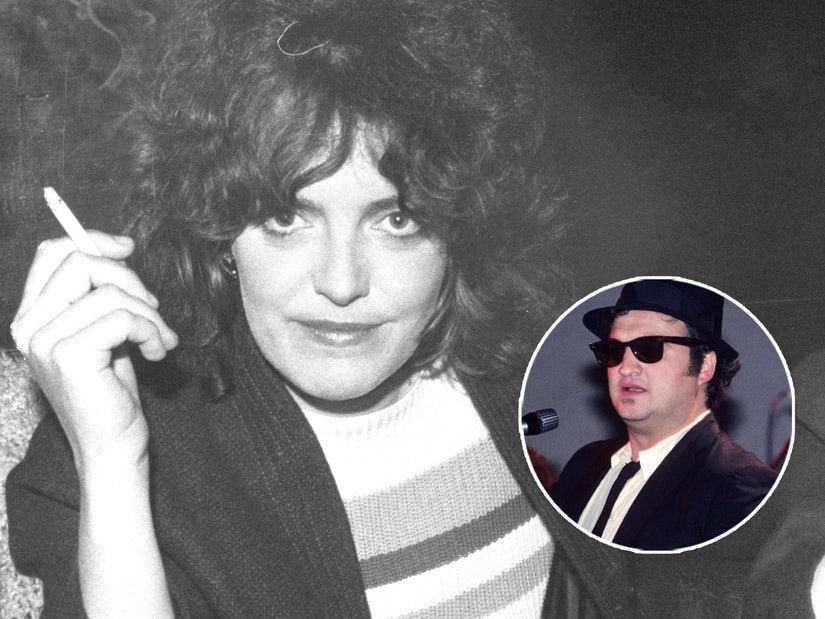 The woman who played a key role in the death of comedian John Belushi passed away at the age of 73.

Cathy Smith admitted to injecting the "Saturday Night Live" vet with a lethal combination of heroin and cocaine -- dubbed a "speedball" -- on March 5, 1982 at the Chateau Marmont in West Hollywood. Belushi suffered an overdose as a result at the age of 33.

Smith died on August 18 in Maple Ridge, British Colombia after her health had been in decline over recent years, according to The Globe and Mail. 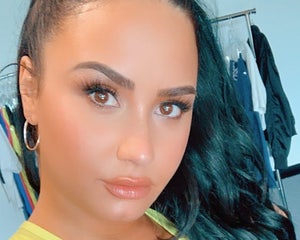 "I killed John Belushi," she told National Inquirer after the tragedy, per the outlet. "I didn't mean to, but I am responsible."

A longtime friend told the news source that Smith was remorseful for her hand in the tragedy up until the day she died, saying, "If she had any regrets in her life, that was it."

Taking a plea deal in 1986, Smith was charged with involuntary manslaughter and ended up serving 15 months at the California Institution for Women. After her release, she was deported to Canada.

Before Belushi's death, Smith was also known as Gordon Lightfoot's onetime girlfriend and muse for his 1974 number one hit "Sundown."

She was also an occasional backup singer and hung around the likes of The Rolling Stones and founding members of The Band.

In Bob Woodward's 1984 biography of Belushi, "Wired," Smith was said to have sold drugs to Ron Wood and Keith Richards.

Later in life, she volunteered to speak to teenagers as an anti-drug advocate, per The Globe and Mail.

"Cathy was a great lady," Lightfoot told the news site. "Men were drawn to her, and she used to make me jealous. But I don't have a bad thing to say about her."