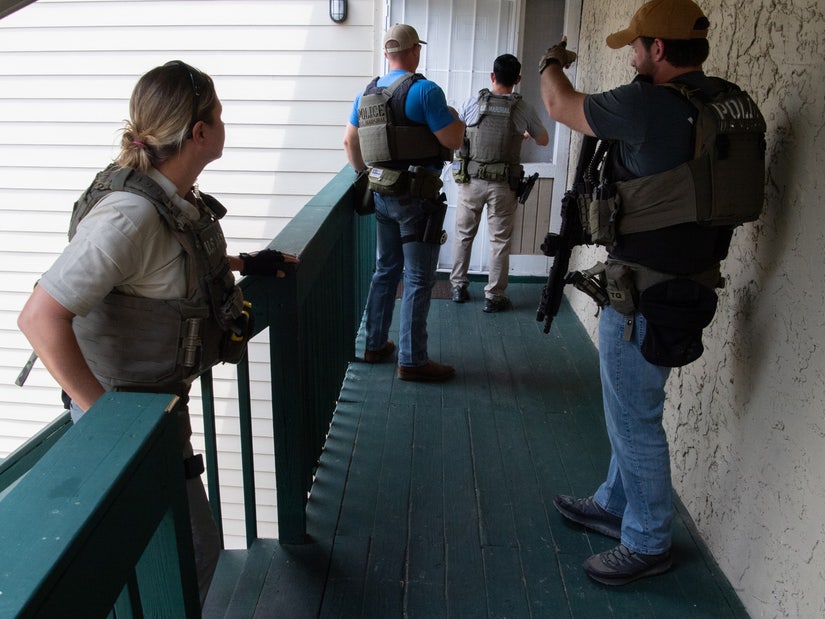 "The message to missing children and their families is that we will never stop looking for you."

US Marshals in Georgia have rescued more than two dozen endangered children.

Officers spearheading the multi-agency "Operation Not Forgotten" announced on Thursday it had rescued 26 children, and established the safe location of 13 more.

The victims ranged from three to 17 years old. 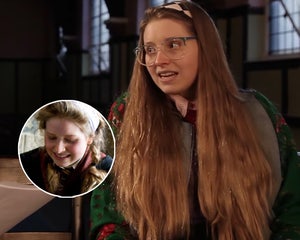 "The message to missing children and their families is that we will never stop looking for you," Director of the Marshals Service Donald Washington said in a statement. 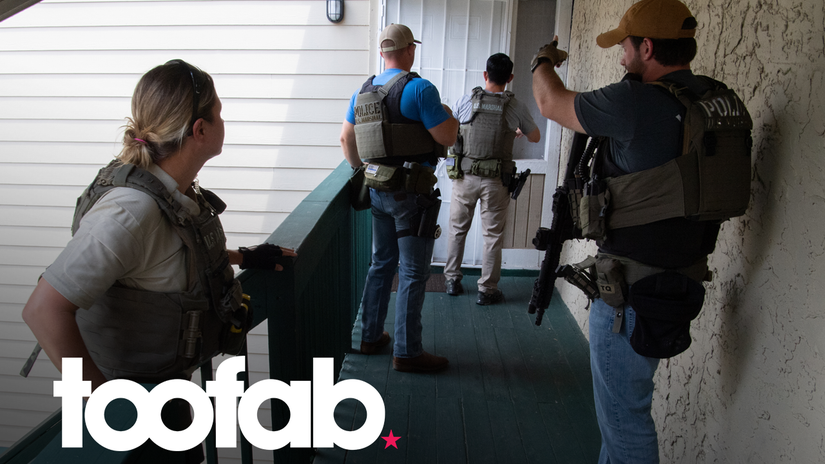 He said the missing children were considered to be some of the most at-risk and challenging recovery cases in the area, based on high-risk factors such as victimization of child sex trafficking, child exploitation, sexual abuse, physical abuse, and medical or mental health conditions.

As well as the rescues, USMS investigators had personally ensured the location, safety and well-being of 13 kids, following requests from concerned parties. 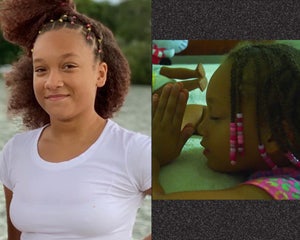 In 2015, the Justice for Victims of Trafficking Act enhanced the powers of the US Marshals to assist federal, state, and local law enforcement with the recovery of missing, endangered or abducted children — regardless of whether a fugitive or sex offender was involved.

It soon after established its Missing Child Unit to oversee and implement its new powers.

"When we track down fugitives, it’s a good feeling to know that we're putting the bad guy behind bars. But that sense of accomplishment is nothing compared to finding a missing child," said Darby Kirby, Chief of the Missing Child Unit.

"It's hard to put into words what we feel when we rescue a missing child, but I can tell you that this operation has impacted every single one of us out here. We are working to protect them and get them the help they need." 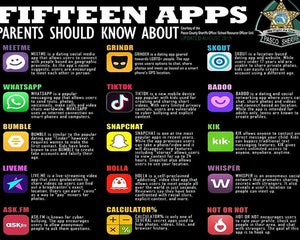