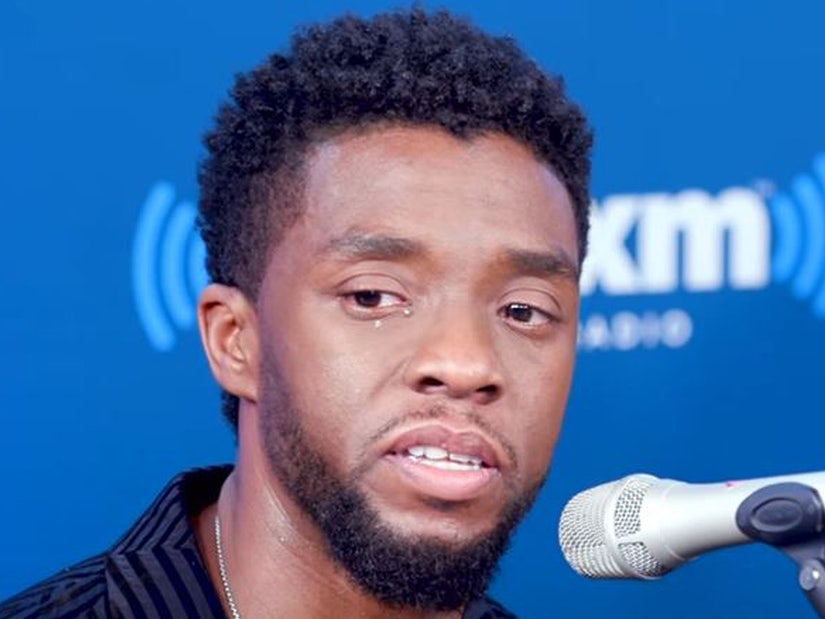 The late star said the two boys dying from cancer were "trying to hold on" until the Marvel movie arrived.

Chadwick Boseman broke down in tears as he shared the heartbreaking story of two children who past away from cancer before being able to see "Black Panther."

In a resurfaced clip from a 2018 SiriusXM interview, the star -- who died on Friday from colon cancer at the age of 43 --  revealed he had been communicating with the boys, named Ian and Taylor, and discussed how they were "trying to hold on until this movie comes."

"It's a humbling experience, because you’re like, 'This can’t mean that much to them.' Y'know?" he confessed. "But seeing how the world has taken this on -- I realized, that they anticipated something great."

Boseman said how their eagerness to see the film reminded him of his own childhood.

"And when I found out that they..." Boseman continued, before becoming visibly upset and taking a long pause.

His "Black Panther" co-stars, Lupita Nyong'o and Danai Gurira, placed their hands on him to console him. 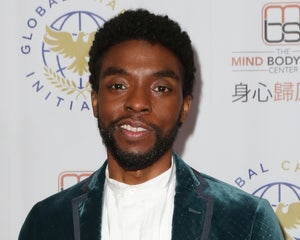 Welling up with tears, Boseman finally added, "Yeah, it means a lot."

On Friday, news of Boseman's death after a four-year battle with colon cancer was confirmed via a statement on the actor's social media pages.

"⁣He died in his home, with his wife and family by his side," read part of the statement. "The family thanks you for your love and prayers, and asks that you continue to respect their privacy during this difficult time."

"It was the honor of his career to bring King T'Challa to life in Black Panther.”