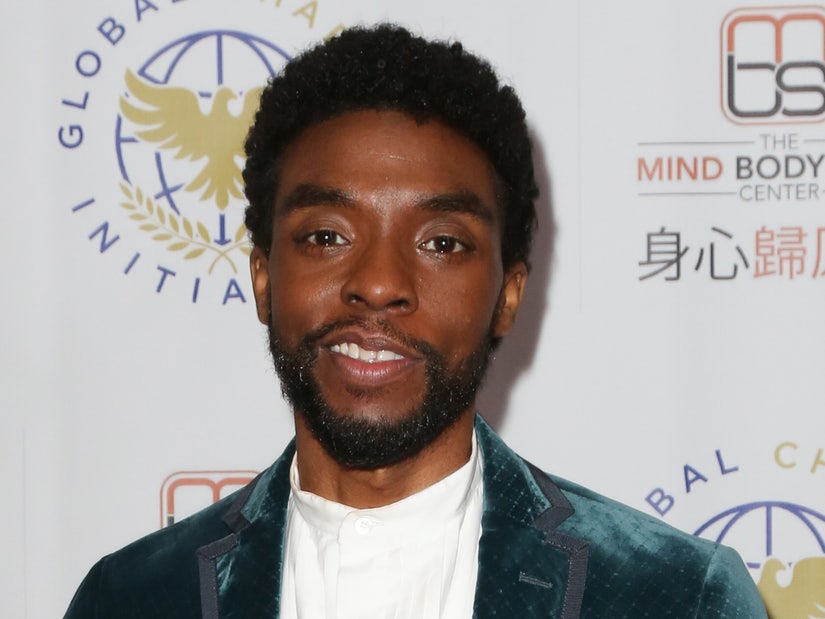 "Thank God for the unique beauties and wonders of this day."

Josh Gad honored his friend Chadwick Boseman by sharing one of the last messages he received from the late actor.

On Friday, news of Boseman's death after a four-year battle with colon cancer was confirmed via a statement on the actor's social media pages. The "Black Panther" star was 43.

"⁣He died in his home, with his wife and family by his side," read part of the statement. "The family thanks you for your love and prayers, and asks that you continue to respect their privacy during this difficult time."

Taking to his Twitter, Gad -- who starred alongside Boseman in 2017's "Marshall" -- paid tribute with a moving message alongside a screenshot of Boseman's text.

Breaking my twitter silence to share some beauty. This was one of my final texts from the brilliant & once-in-lifetime talent, @chadwickboseman - take this in & celebrate life. He knew how precious every moment was. Tonight the Heavens received one of its most powerful angels. pic.twitter.com/Hj8Cb1IfZS

"Breaking my twitter silence to share some beauty," Gad wrote. "This was one of my final texts from the brilliant & once-in-lifetime talent, @chadwickboseman- take this in & celebrate life. He knew how precious every moment was. Tonight the Heavens received one of its most powerful angels."

In Boseman's powerful text, the actor waxed on about the heavy rainfall Los Angeles received in the beginning of the pandemic and encouraged his friends to see the positive in the aftermath of the storms.

"I urge you to go outside and take a DEEP breath," he wrote. "Notice how fresh the air is right now, after our skies have had a 3 week break from the usual relentless barrage of fumes from bumper to bumper LA commuters, and now today's rain has given the City of Angels a long overdo and much-needed shower."

"Inhale and exhale the moment, and thank God for the unique beauties and wonders of this day."

"We should take advantage of every moment we can to enjoy the simplicity of God's creation, whether it be clear skies and sun or clouded over with gloom," he continued. "And hey, if the air is this clear right now, and it does rain tomorrow, I might even put jars and bins out and catch the rain. Throw that in the water filter and I have a water more alkaline than any bottled brand out there."

As love and support from Boseman's co-stars, friends and fans poured in after the tragic news broke, Gad also paid an emotional tribute to his friend on Instagram.

"Goodbye my friend," the Broadway star captioned the tearful video. Watch above.