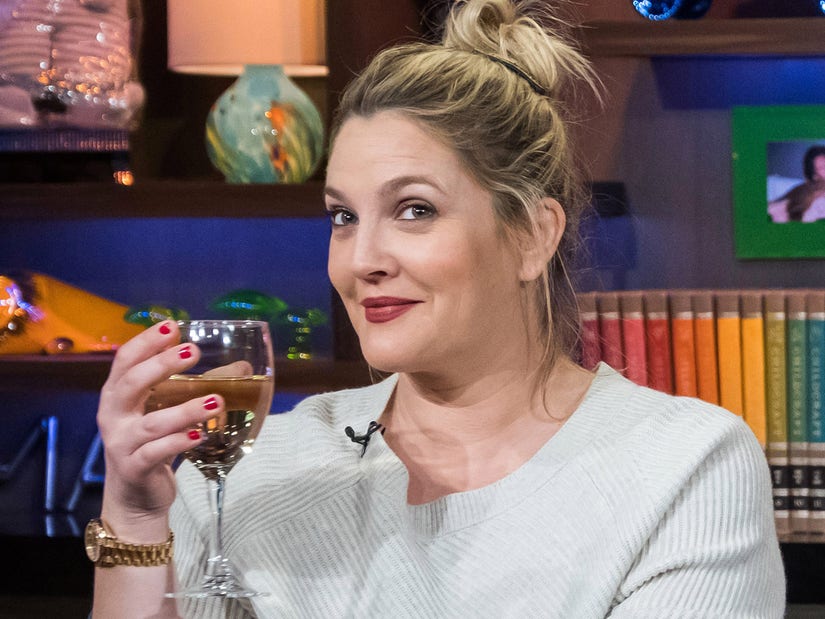 "I really want to apologize to you because I really -- I just, I will never let that happen again," the actress told Cohen.

Drew Barrymore has one big regret from her appearance on "Watch What Happens Live" back in 2018.

While speaking with "WWHL" host Andy Cohen on the latest episode of "The Drew Barrymore Show" digital series "The Art of the Interview," the actress apologized to Cohen for having one too many drinks when she appeared on his late-night talk show.

"It was on your show, and I drank too much and I have never forgiven myself, nor will I ever forgive myself," said Barrymore, 45, as the two discussed the topic of accountability.

"Whatever personal thing I do, nobody sees it even though I'm an imperfect person, and I tout that," she continued. "And I've had that liberty since I was a kid because it was all out there and it was either boo hoo about it or say, 'God, it's sort of redeeming to not have to pretend to be perfect.'"

"But I really want to apologize to you because I really -- I just, I will never let that happen again," Barrymore added. "I'm so sorry."

Cohen, 52, reassured Barrymore, noting that he's "used to people being overserved" on his show.

"I don't even really have a totally clear memory of it, but you don't need to apologize to me for being overserved on my show, that happens," he said. "You're in a great club of people."

Barrymore's appearance in question took place back in March 2018, during which she was joined by her "Santa Clarita Diet" co-star Timothy Olyphant. While at the Bravo clubhouse, the "Never Been Kissed" actress was asked by a caller to reveal her craziest memory of partying with Courtney Love in the '90s.

"Courtney and I were at the backstage of a Seattle club," she began. "We had just come from seeing Green Day. We were going in to see like a back play at a coffee house, and the bouncer said, 'I'm sorry, you can't come in. You don't have a backstage pass.'"

"And Courtney looked at him and goes, 'My face is a backstage pass," Barrymore continued. "And then swept him aside and just walked in and I was still left there standing. I mean, kinda awesome."

To see more from when Barrymore stopped by "WWHL," click here.