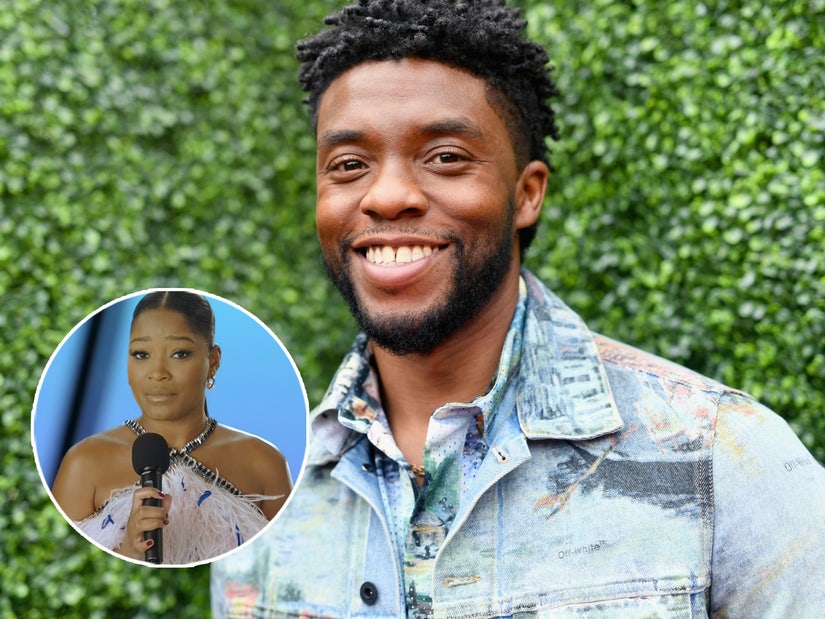 The "Black Panther" star passed away on Friday after a private four-year battle with colon cancer.

In a weekend marred by the devastating loss of an iconic star, the MTV VMAs took a few moments before their broadcast began to pay tribute to Chadwick Boseman, dedicating the show to the fallen hero.

Fans, co-stars, directors and more were all equally stunned on Friday when the "Black Panther" star died after a private four-year battle with colon cancer that even some of his closest on-screen partners and filmmakers knew nothing about.

Before all the usual flash and flare of the MTV Video Music Awards took over the screen, host Keke Palmer addressed the viewing audience with a touching message about his impact on the screen and off.

"Before we get into the music tonight, we need to take the time to talk about the devastating loss of Chadwick Boseman, an actor whose talent and passion is a true inspiration to all the fans he touched and everyone he encountered," she said.

"We dedicate tonight’s show to a man whose spirit touched so many. He is a true hero, not just on-screen, but in everything he did," she continued. reminding everyone, "His impact lives forever."

The network also released a separate video paying tribute to his legacy (below).

The world needs more superheroes, and we all deserve to see ourselves in them. Chadwick Boseman helped make that happen. Rest in power. pic.twitter.com/d05kkkQR6b

"Black Panther" went on to become the highest-grossing film ever by a Black director in 2018 as it quickly blazed past $1 billion. Along the way, it changed the face of comic book films forever and created instantly a recognizable Black superhero across the world.

The film scored seven nominations and four wins at the MTV Movies & TV Awards that year, including wins for Boseman as Best Performer in a Movie and Best Hero. His impact on the superhero genre and an entire generation of fans is immeasurable 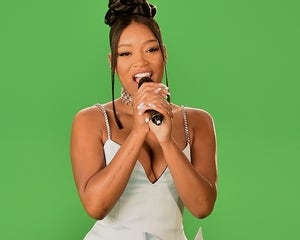