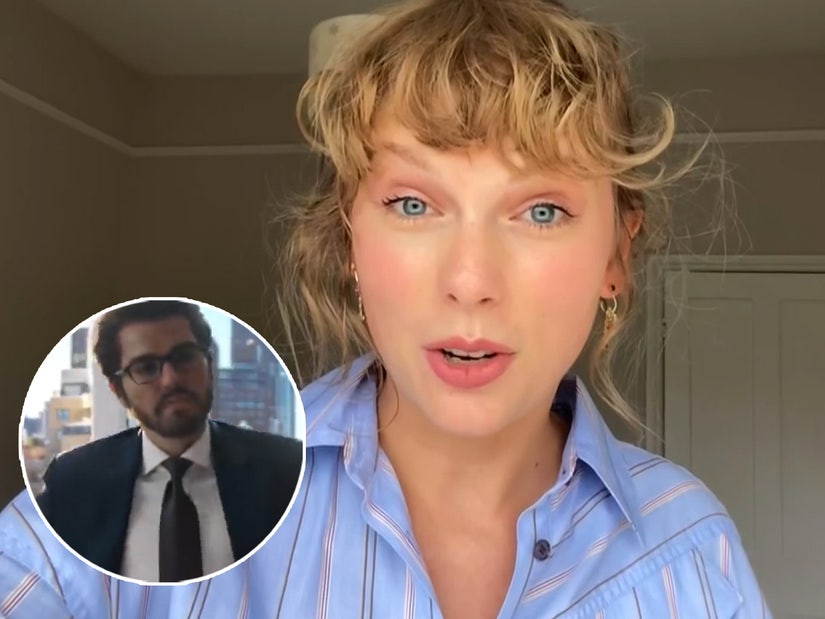 She was nominated alongside Billie Eilish, who directed "xanny."

During the unprecedented virtual broadcast, the music icon took home her first Best Direction Moon Person trophy for "The Man" -- and it just happened to be her first time sitting in the director's chair.

"You guys this is amazing," she began her acceptance speech after Drew Barrymore announced the winner. "This is the very first video I ever directed on my own. I'm so grateful for this. I want to take an opportunity to say thank you to the team who believed in me as the first time director and made this video with me."

Taylor went on to thank the women that she had worked with in the past who convinced her that she was up for the challenge.

The "Cardigan" singer/songwriter added, "I was told this was an industry voted award so I wanted to thank to everyone in the industry who voted for this video. But I also wanted to thank the fans. I was taken aback by your generosity to me"

"So thank you for everything. I hope I get to see you soon."

She was nominated alongside Billie Eilish, who directed "xanny" as well as Hannah Lux Davis for Doja Cat's "Say So," Nabil for Dua Lipa's "Don't Start Now," Dave Meyers for Harry Style's "Adore You" and Anton Tammi for The Weeknd's "Blinding Lights."

This year's musical extravaganza  -- hosted by Keke Palmer -- was scheduled to take place at Brooklyn's Barclays Center, but pivoted to virtual segments and outdoor performances due to the coronavirus pandemic.

Watch the video for Taylor's "The Man" above! 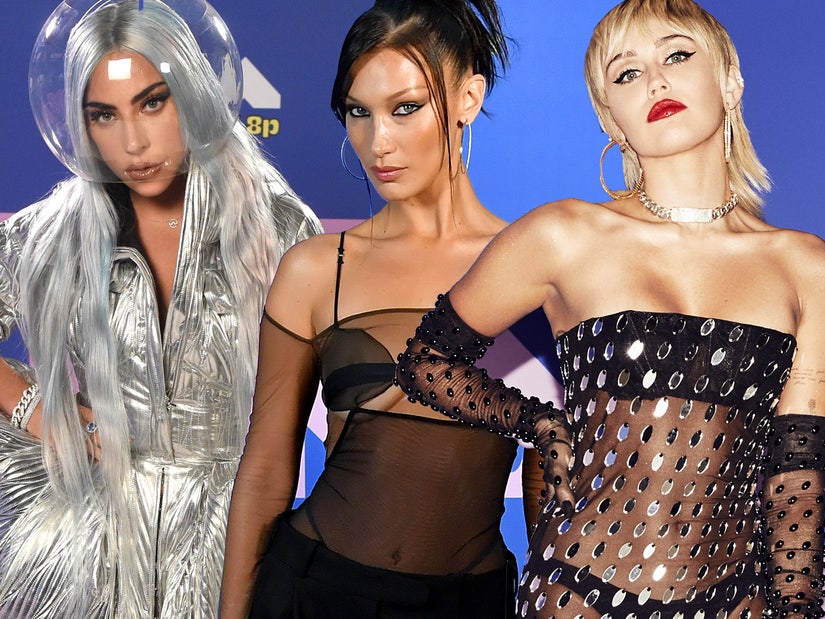