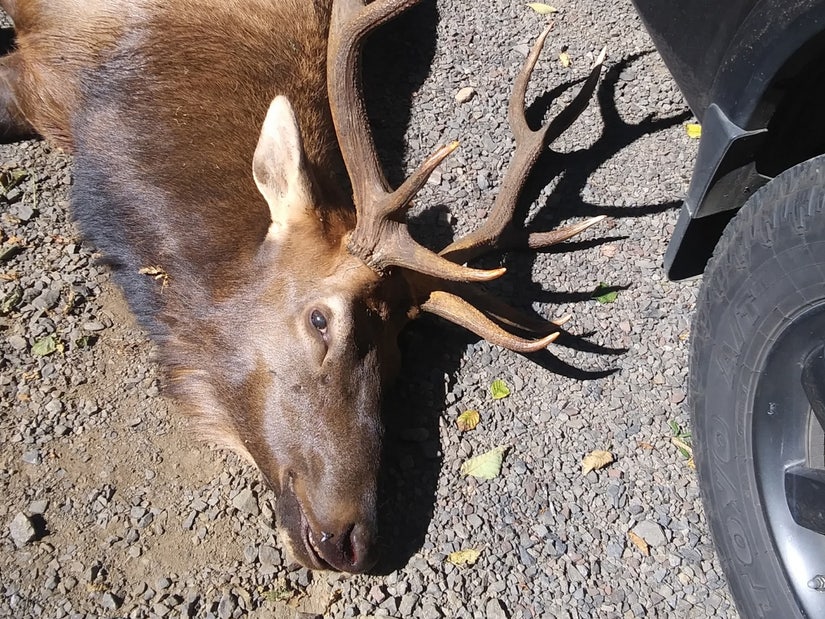 The 66-year-old had wounded the bull the day before.

A hunter in Oregon has been gored to death by an elk he shot the day before.

66-year-old Mark David was hunting with a bow on an area of private property in Tillamook on Saturday when he spotted the bull elk, and shot it with an arrow.

The arrow found its mark; however David was unable to locate the animal before darkness fell. 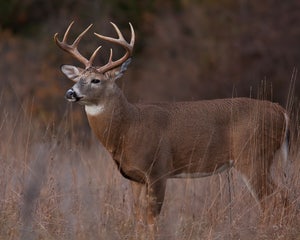 He gave up and resumed his search the following morning, this time with the help of the landowner.

At approximately 9:15 AM they found the wounded animal, and David prepared to finish it off with his bow.

But the elk suddenly charged him, goring him through the neck with his five point antlers.

The landowner attempted to help, but there was nothing he could do before David succumbed to his injuries. 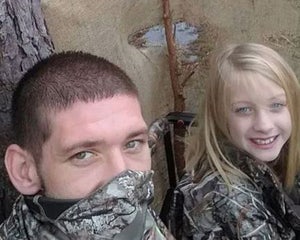 According to Oregon State Police, the elk was subsequently killed; its meat was donated to the Tillamook County Jail following an investigation.

Approximately 700 Americans are killed by wildlife every year, most of them by deer — although this normally involves motorists hitting them.

However deer attacks do happen; in November a hunter in Arkansas — also aged 66 — was gored to death by a deer he'd just shot, having walked up to check what he thought was its carcass.

According to a paper published by Department of Wildland Resources at Utah State University, the vast majority of wildlife-caused fatalities are from either vehicle collisions or disease; only 1 per cent are from animal attacks, and almost all of these are by reptiles.