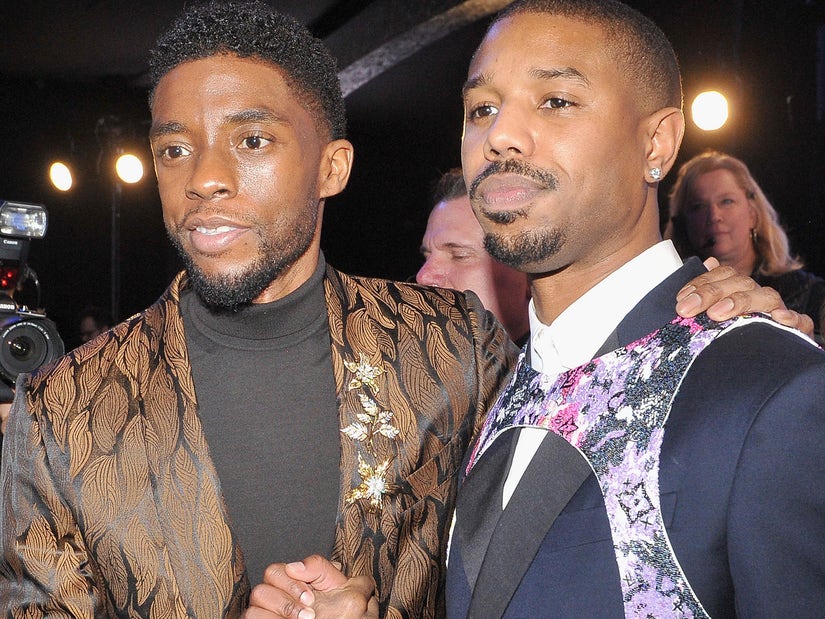 "The legends and heroes that you’ve shown us we are … will live on forever," he writes. "But the thing that hurts the most is that I now understand how much of a legend and hero YOU are."

At the heart of "Black Panther" was the story of two men from two different worlds, and yet the same. So much of the heart and success of the superhero film, which transcended genres and shattered expectations, came down to the work of its two leads.

Chadwick Boseman inspired a generation as the Wakandan king T'Challa, while Michael B. Jordan added so much complexity to Erik Killmonger, a character who could easily have descended into supervillain caricature and stereotype. 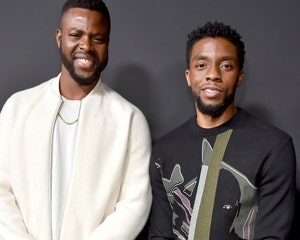 Winston Duke 'Devastated' by Chadwick Boseman's Death: 'I Thought I Had So Much More Time'

It is a testament to the strength of character both men possess, as well as their talent as actors. And it's a connection they shared for years before they ever shared the screen in the 2018 Marvel blockbuster.

It is that shared experience, connection, and awareness of the importance of the roles they take and what they represent on-screen as Black actors that really assured they made a difference. That shared purpose also forged a strong bond between them.

Calling him his "big brother" in his first words since Boseman's shocking and tragic death last week after a private four-year battle with colon cancer -- which means he was fighting that battle even as both men were filming their epic superhero battles -- Jordan had one refrain echo throughout his words.

He shared the story of their first connection, when Jordan replaced Boseman on "All My Children" at the age of 16. The reason the role became available is because even then Boseman was standing up for what was right, telling TheWrap in a 2019 interview he was let go because he didn't like the teen gang character playing into negative racial stereotypes.

"Since nearly the beginning of my career, starting with 'All My Children' when I was 16 years old you paved the way for me," wrote Jordan. "You showed me how to be better, honor purpose, and create legacy. And whether you’ve known it or not…I’ve been watching, learning and constantly motivated by your greatness."

He went on to emphasize how powerful it was that Boseman continued to challenge stereotypes even as he faced the biggest challenge of his life. "Everything you’ve given the world … the legends and heroes that you’ve shown us we are … will live on forever," he continued. "But the thing that hurts the most is that I now understand how much of a legend and hero YOU are." 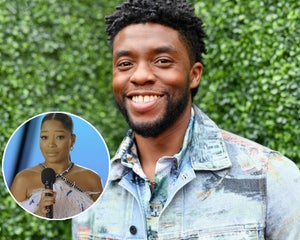 It's not just that Boseman fought a secret battle against cancer all those years. It's that he never lost sight of who he was, the power of his platform and the good that he could do with it.

"You cared about your family, your friends, your craft, your spirit. You cared about the kids, the community, our culture and humanity. You cared about me," Jordan wrote. "You are my big brother, but I never fully got a chance to tell you, or to truly give you your flowers while you were here."

He reminisced about their friendship, their professional relationship and all of those little things like "every moment, every conversation, every laugh, every disagreement, every hug." He made a vow to dedicate the rest of his days to living as Boseman did, "with grace, courage, and no regrets."

And all throughout, that heartbreaking refrain, "I wish we had more time."

See more tributes from the "Black Panther" cast below. 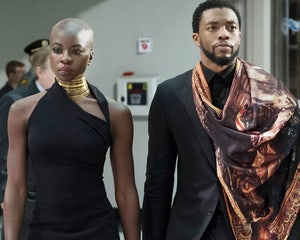 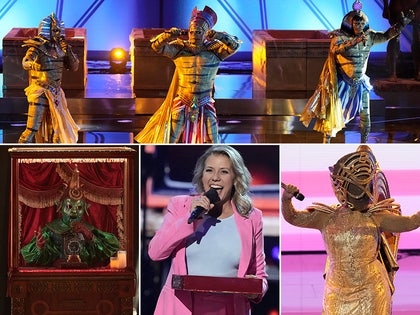 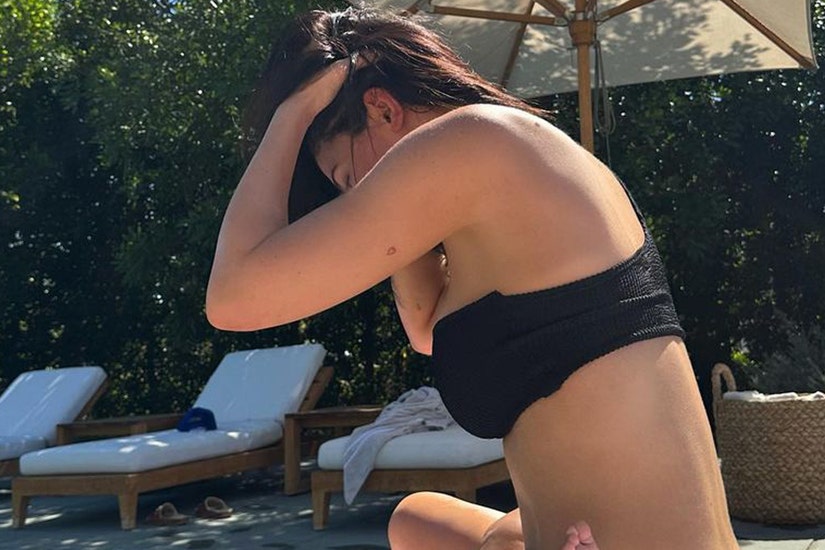 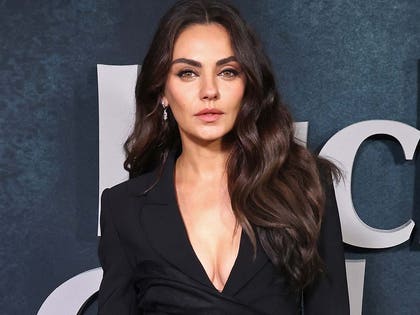 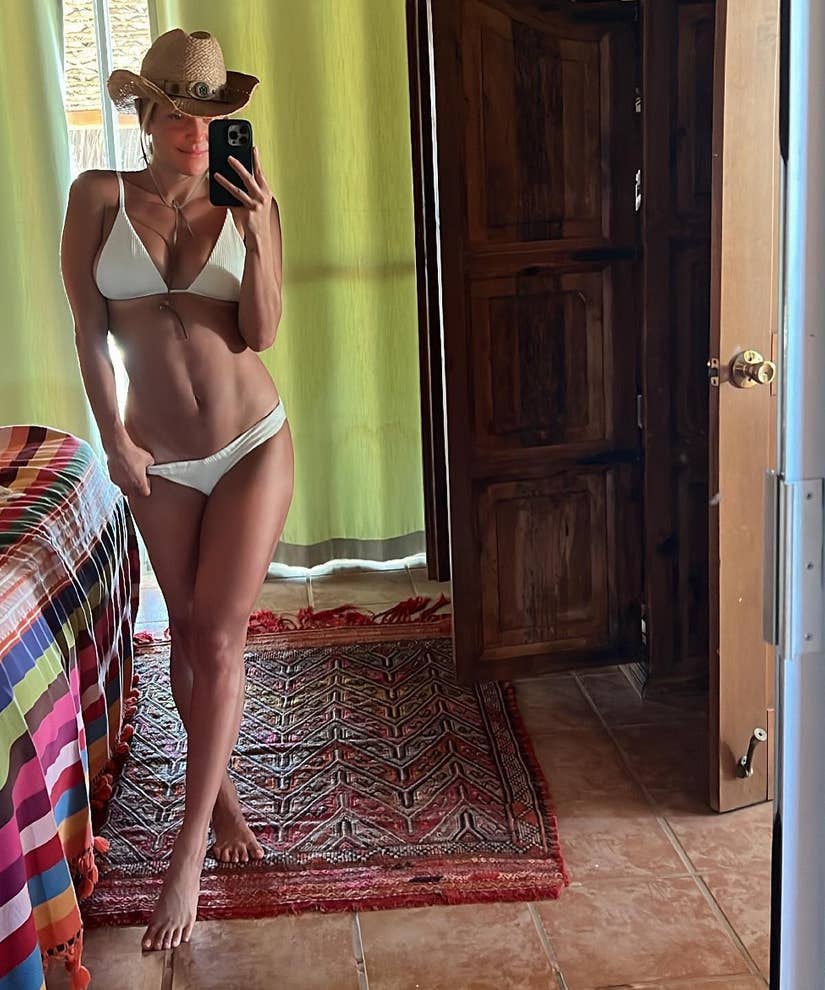 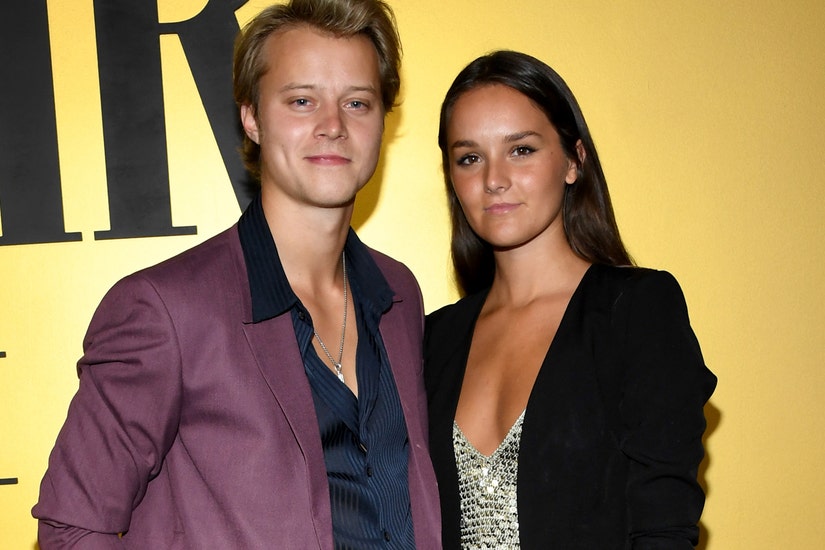