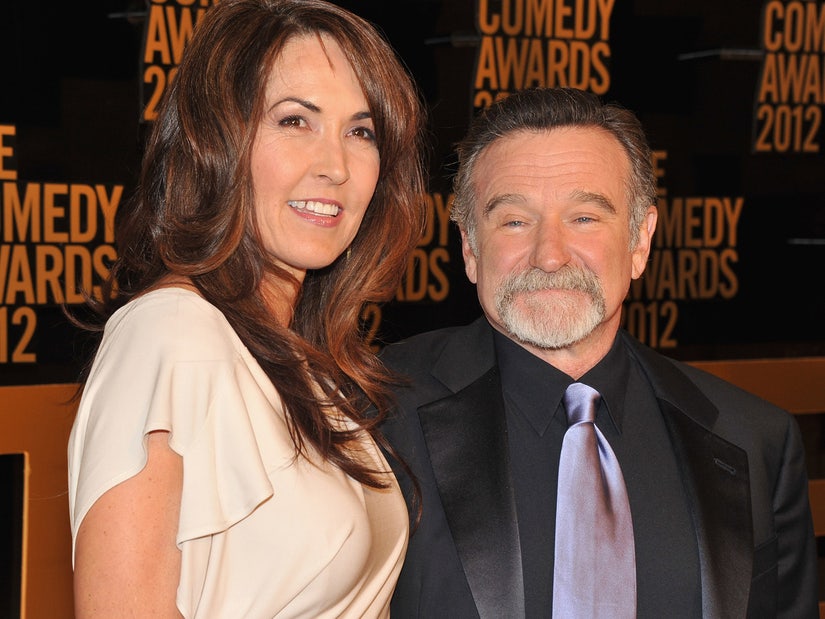 "He said to me, 'Does this mean we're separated?'" recalled Susan Schneider Williams.

Robin Williams' widow Susan Schneider Williams has revealed that the couple were ordered by doctors to sleep in separate beds prior to the actor's death.

While discussing the new documentary "Robin's Wish" on Tuesday's episode of "Today," Schneider Williams said the measure was to help the "Good Will Hunting" star with his insomnia while he battled Lewy body dementia.

"He said to me, 'Does this mean we're separated?'" she recalled. "That was a really shocking moment. When your best friend, your partner, your love --  you realize that there's a giant chasm somewhere, and you can't see where it is but that's just not based in reality. That was a hard moment."

Williams suffered from the rare, degenerative neurological disorder that is characterized by memory disorders, personality changes and impaired reasoning. The documentary captures the actor's struggle with the disease after he was first misdiagnosed. It wasn't until years after his passing that the Lewy body dementia prognosis was revealed.

"Robin and I knew there was so much more going on," Schneider Williams said. "Robin was right when he said to me, 'I just want to reboot my brain.' In that moment, I promised him that we would get to the bottom of this. I just didn't know that would be after he passed."

"This was a man who was incredibly rich and deep and versed in so much about humanity and culture, and his humor was like this secret weapon," Schneider Williams explained. "There were so many times when he would see someone needed a lift, and then he would just inject a little bit of humor in just the right way to make a difference."