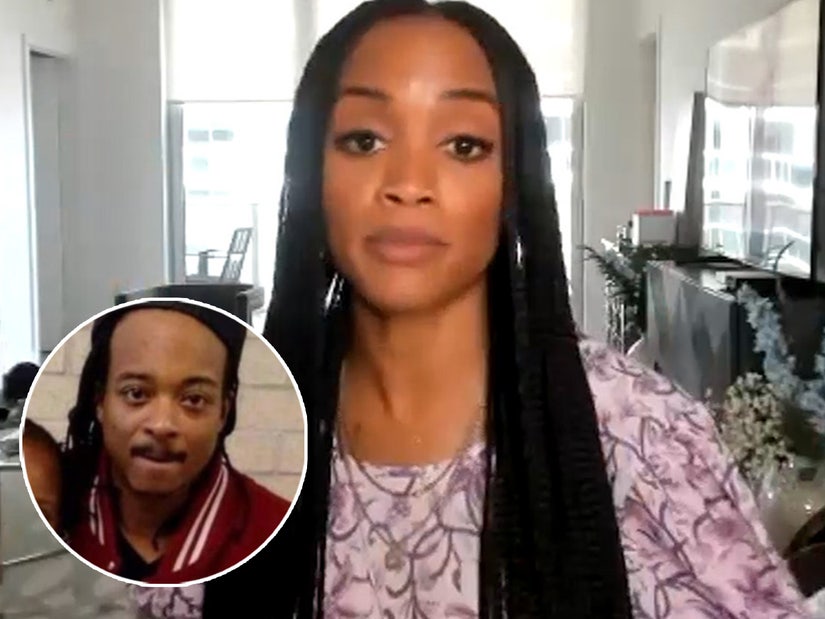 "I'm just saying how there are no rules when it comes to Black people and how they're not given the benefit of the doubt."

Rachel Lindsay has given her thoughts on the shooting of Jacob Blake.

Speaking exclusively with TooFab on Friday, the "The Bachelorette" star said she was greatly affected by last week's news of Rusten Sheskey, a police officer, shooting Blake seven times in the back in Kenosha, Wisconsin, leaving him paralyzed from the waist down. 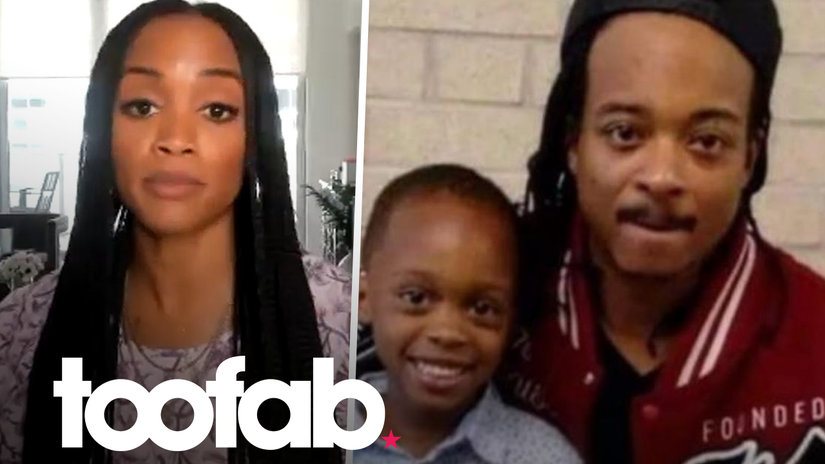 While details of the shooting are still unclear and an investigation by the state Justice Department has been launched, the Milwaukee Bucks opted out of an NBA playoff game in protest last Wednesday. Soon, other teams and prominent sports figures followed.

"It was like, 'Whoa, this is phenomenal," Lindsay recalled. "The season's over with -- they are taking a stand because they're looked at as a distraction. They're there to entertain. They're saying, 'We're not your entertainment. We're not going to distract you from what's happening to people that looked like us.'"

However, by Saturday, teams were back on the court.

"I definitely have become emotional about Jacob Blake," she confessed. "I appreciate the response in the sports world, but I was a little upset just to be honest."

Lindsay said she hoped people with "money" and "big platforms" would organize other efforts, like in the vein of the Montgomery bus boycott, which lasted just over a year starting in December 1955.

"We need to do something like that to be effective," she continued. "Otherwise people are going to be desensitized and then it's going to water down the message."

"We're in the middle of a racial pandemic," Lindsay added. "It's only getting worse. That's the crazy thing. It's just getting worse." 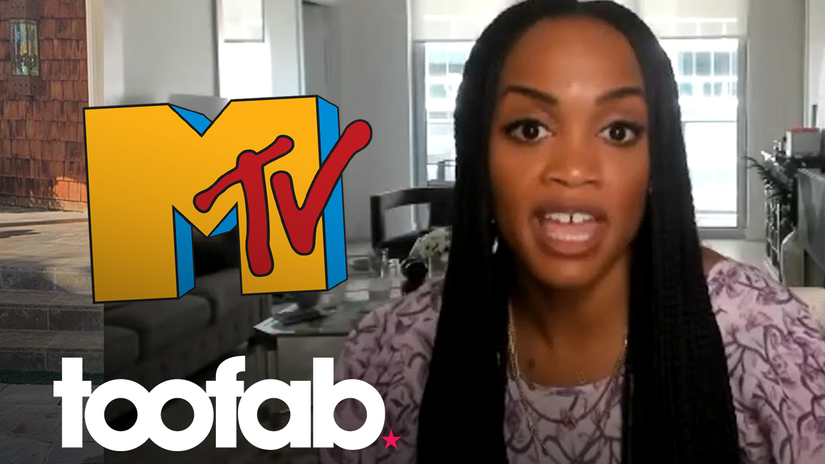 Meanwhile, Lindsay spoke with TooFab about another subject she is passionate about -- helping individuals "get the closure that they need so they can move on with their lives" after being "ghosted."

In its first-ever virtual episodes, "MTV’s Ghosted: Love Gone Missing" returns Wednesday to find Lindsay and co-host Travis Mills working with those individuals to "track down and confront a former lover, friend, or family member" in an effort to uncover the harsh realities of why they ended the relationship suddenly and without explanation.

"We knew that there were people that needed to be helped," Lindsay said of returning to season 2 during the coronavirus lockdown. "Unfortunately, ghosting hasn't stopped. And if anything, it's getting worse in the middle of a pandemic because we can't interact."

Lindsay said her own experience with being "ghosted" plays a large part of why she is so invested in the MTV program.

"I remember for me, I was stuck," she explained. "I couldn't really enter another relationship until I figured out what happened with the ghosting."

"It was devastating to call the phone one day and it say the phone number you've reached is no longer in service," she continued. "And there was no Instagram and he wasn't on Facebook or Twitter and it wasn't until two years later I found out what happened."

"No one really talked about it and it definitely didn't have a name," Lindsay added. "That's why I'm so passionate about doing this show."