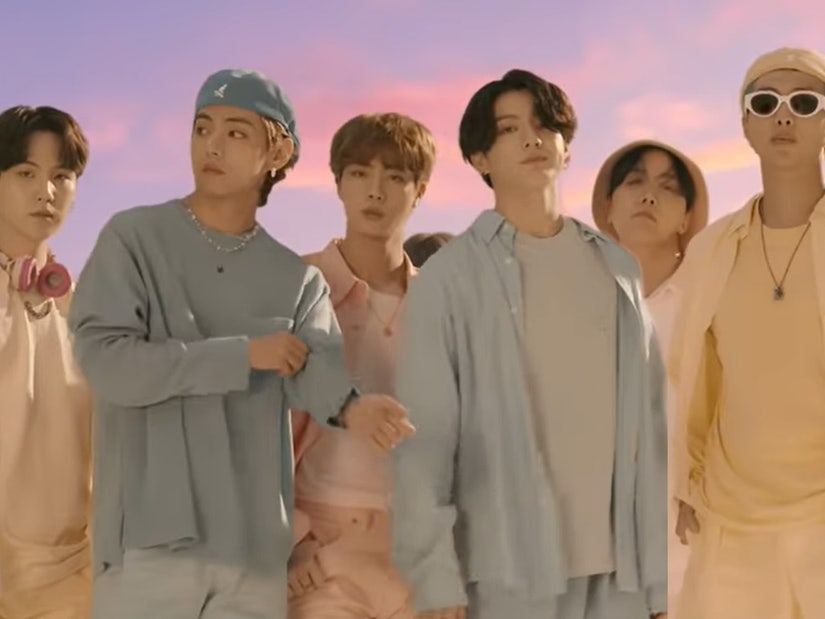 When it comes to views on YouTube, four musicians reign supreme.

Over the past decade, views on YouTube have skyrocketed -- particularly in the first 24 hours.

As fans of the world's biggest musicians anxiously await new releases, they jump at the chance to be one of the first to watch their favorite artist's latest music video.

The top 10 YouTube videos with the most views in 24 hours is made up of just four musicians who all brought in millions of views in just a matter of hours. BTS, Blackpink, Taylor Swift and Ariana Grande have come to rule the chart and are continually breaking their own records when they drop new videos.

BTS is featured on the list a whopping five times and the K-pop group just broke the record once again. In the 24 hours following the release of their music video for "Dynamite," the group's first song entirely in English, it was viewed 101.1 million times, earning them the number one spot on the list.

The previous record was held by Blackpink, whose "How You Like That" video racked up 86.3 million views. With the release of their Selena Gomez collab "Ice Cream" around the corner, it's possible they may top BTS!

Find out what other videos made the list of the Top 10 Most-Viewed Videos in 24 Hours!