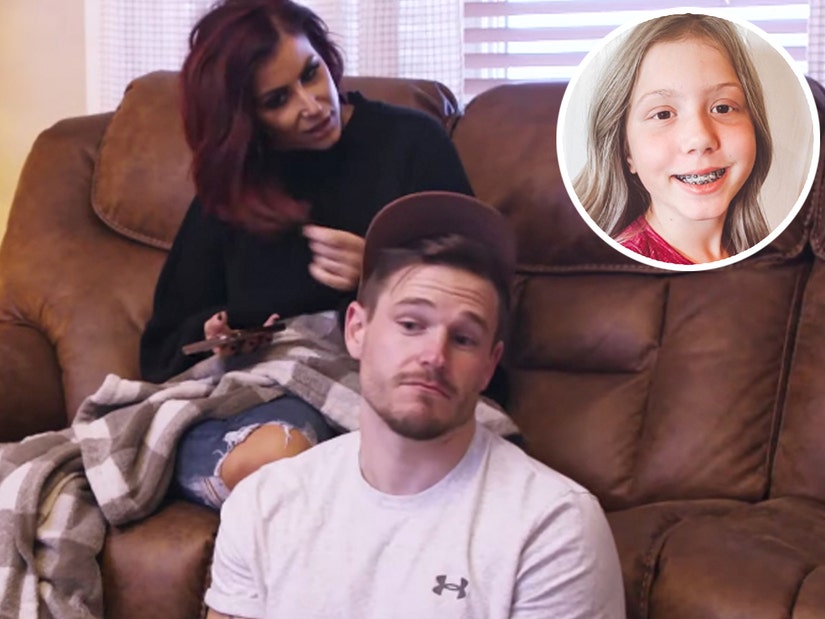 Chelsea's put in an awkward position in this sneak peek.

In an exclusive preview from this week's new episode, Chelsea has to tell ex Adam Lind's mom Donna that Chelsea doesn't want to visit them for the first time.

After a check-in on her Lauriebelles clothing line leaves her feeling confident about the future, DeBoer is put in an awkward position when she gets home.

"Aubree just said -- she was supposed to go to the Lind's this weekend -- she said she doesn't wanna go," Chelsea tells husband Cole.

Cole said it was just a sign of her independence, as Chelsea fired off a text to Donna explaining the situation. "I feel like this is the first time she's ever said she doesn't wanna go," she adds.

Donna wrote back almost instantly, saying it was "fine," but wondering whether there was "something going on I should know about."

Visitation for Chelsea and the Linds has been a tricky -- and sometimes volatile -- situation in the past.

Viewers will see how this shakes out when "Teen Mom 2" airs Tuesdays on MTV.