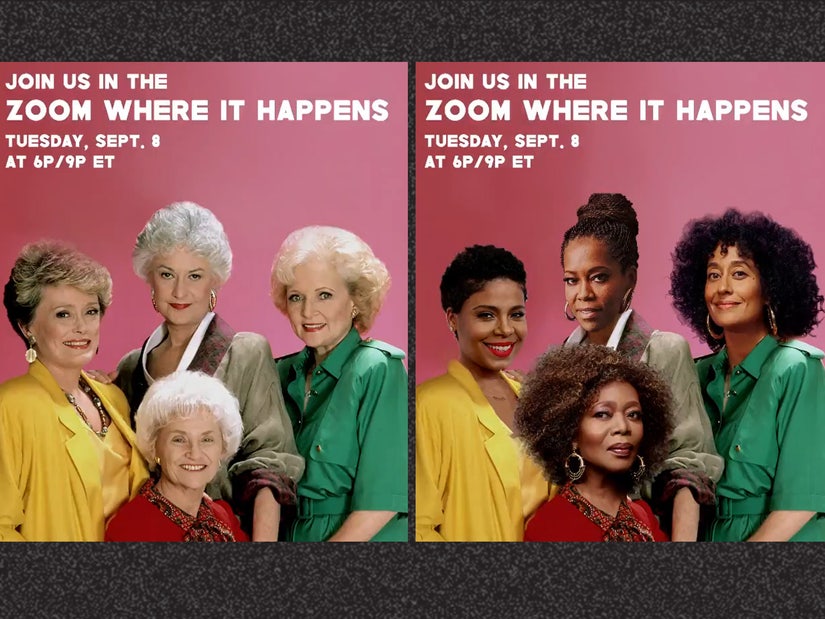 There's four new Golden Girls in town — but it is for one night only.

On Tuesday night the classic sitcom is being revisited with Black powerhouse actresses replacing the fab four for a one-off special.

Tracee Ellis Ross will play Rose, Regina King will play Dorothy, Alfre Woodard will play Sophia and Sanaa Lathan will take on Blanche in a live table read-style event that will play out over Zoom.

The event is directed by Gina Prince-Bythewood, hosted by Lena Waithe, and is intended to highlight Color of Change -- the nation's largest online racial justice organization.

Spokesperson Janet A. Dickerson was tight on the details, insisting everyone tune in and sign up for free to see exactly what the intriguing evening is all about.

She did explain to TooFab that Tuesday's inaugural episode will be the first in a weekly series that will run right up until election week, aimed at activating and informing people on voting issues, with each spotlighting a different social impact group.

Tracee as “Rose.”
Regina as “Dorothy.”
Sanaa as “Blanche.”
Alfre as “Sophia.”
I mean... c’mon!
Register for free and join us tonight!#ZoomWhereItHappens https://t.co/v6ETEcjOKI pic.twitter.com/oZhvqxN53Z

Every week will showcase a different classic TV show, and will feature a rotating cast — all of whom are working on a voluntary basis.

Each episode will be shot live over Zoom — which is a partner in the initiative — with the actors filming from separate locations.

The details of upcoming episodes will be a surprise every week; the earliest way to get a drop on each week's episode is to follow the hashtag #zoomwhereithappens.

"Think of it as a live theatrical production," Dickerson said.

"Episode 1: The Golden Girls" debuts on Tuesday at 6 PM PST / 9 PM ET here, and is free to watch as long as you "sign up to receive messages about how you can make a change during this election".

The critically acclaimed "The Golden Girls" received 68 Primetime Emmy nominations and 11 wins — including Outstanding Comedy Series twice — during its seven-season run from 1985 to 1992.

It is one of only three sitcoms in awards history — along with "All In The Family" and "Will & Grace" — to land individual Emmys for all its lead stars.

While fans would undoubtedly give anything to see the original four in their roles again, only 98-year-old Betty White, who played Rose, is still with us. 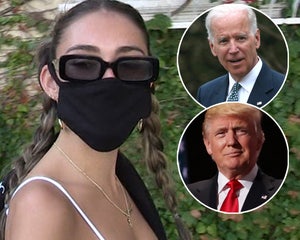 Madison Beer On Who She's Voting For -- And Why (Exclusive)