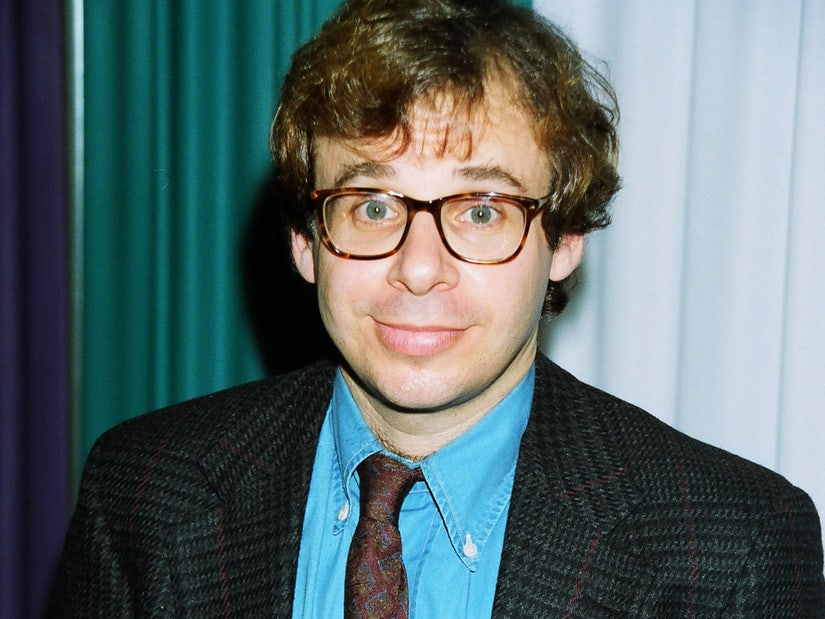 Reynolds pulled off the seemingly impossible.

While Rick Moranis was the only star who didn't pop up during Josh Gad's recent "Reunited Apart" episode for "Ghostbusters," Ryan Reynolds found a way to get him back in front of the camera.

The reclusive actor, who stepped out of the spotlight in 1997 following the death of his wife to focus on his children, makes a very random appearance alongside Reynolds in a new ad for Mint Mobile.

Today @Mintmobile is launching unlimited for just $30 AND bringing back Rick Moranis. Suck it, 2020. pic.twitter.com/N1sl7mYchF

In the spot, Ryan -- who purchased ownership stake in the company last year -- uses Moranis to push the company's newest data plan.

"It's hard to believe Mint Mobile has gone so long without an unlimited plan, so, to introduce it, we brought in an actor we've all gone too long without: Rick Moranis," says Ryan, as Moranis wanders out onto the set.

"Why am I here?" he asks, saying he doesn't even have a cell phone. "Just a huge fan, seriously," replies Reynolds, confusing Moranis even more.

On Twitter, writer Jay K. Cagatay wrote, "Cannot believe @MintMobile did what Reitman and Aykroyd couldn't," referring to Moranis deciding to not reprise his role as Louis Tully in "Ghostbusters: Afterlife." Reynolds responded, "Honestly, when he said yes, I wept."

Murray confirmed Moranis wouldn't be in the film during an appearance on "Ellen" earlier this year. Also not returning is Harold Ramis, who passed away in 2014.

"They're greatly missed for so many reason reasons. They were so much a part of the creation of it and the fun of it," he added.

This is actually Moranis' second on-screen appearance of 2020, after the actor made an appearance on Disney+'s "Prop Culture" episode focusing on the props from "Honey, I Shrunk the Kids."

Before that, he was last heard reprising his Dark Helmet for a voice cameo on "The Goldbergs" in 2018 and last seen in the 2007 Canadian SCTV special "Bob & Doug McKenzie's Two-Four Anniversary."