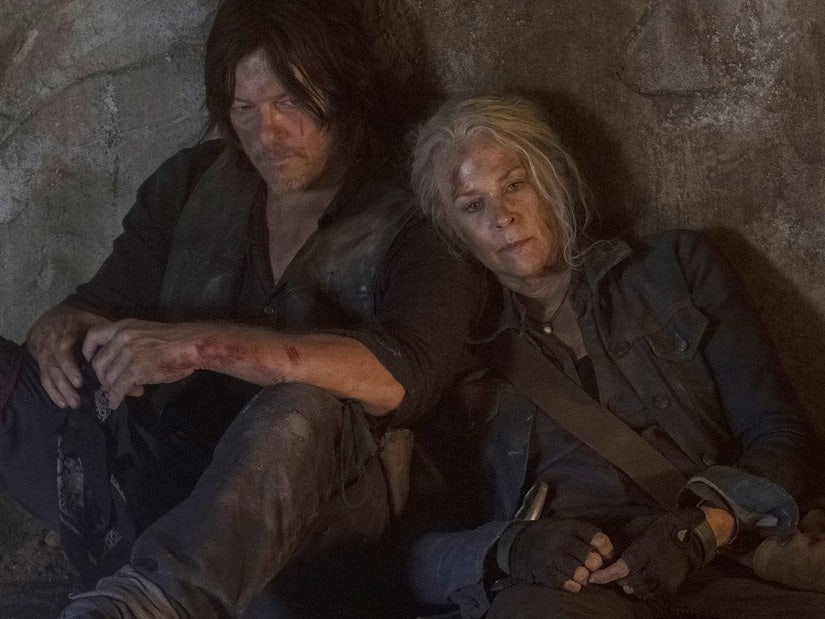 "The Walking Dead" is going out with a supersized final season and a spinoff.

AMC has confirmed the next season of "The Walking Dead" will also be its last -- but there's still two years worth of new content until the finale.

The network announced Wednesday that the final, expanded eleventh season will span an additional 24 episodes -- and will run through late 2022. When you add in the original Season 10 finale airing in October and the additional six episodes AMC later added to the season, that's 31 episodes total until.

While the flagship series, which debuted in 2010, is coming to an end, the same can't be said of "The Walking Dead" universe.

Beginning in 2023, a spinoff focused on Daryl Dixon (Norman Reedus) and Carol Peletier (Melissa McBride) will debut. The series will be run by current TWD showrunner Angela Kang. In addition to "Fear the Walking Dead," "The Walking Dead: World Beyond" and the upcoming movie completing Rick's arc, the network is also working on the anthology series "Tales of the Walking Dead."

"Tales" is described as "an episodic anthology with individual episodes or arcs of episodes focused on new or existing characters, backstories or other stand-alone experiences." 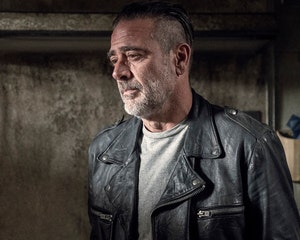 "I look forward to digging in with our brilliant writers, producers, directors, cast and crew
to bring this epic final chapter of Robert Kirkman's story to life for our fans over the next
two years," said Kang in a press release. "'The Walking Dead’ flagship series has been my creative home for a decade and so it's bittersweet to bring it to an end, but I could not be more excited to be working with Scott Gimple and AMC to develop a new series for Daryl and Carol. Working with Norman Reedus and Melissa McBride has been a highlight of my career and I'm thrilled that we get to keep telling stories together."

Added McBride: "Of course, I've always enjoyed working so closely with Norman throughout these many seasons. In playing Carol, and as a viewer of the show, I've also long been intrigued with 'Daryl and Carol,' and by what so early on between them, even then, felt somehow bound. Their shared history is long, and each’s own personal fight to survive, even longer – the more obvious aspect of what has kept them close and loyal. But there is also a rather mysterious aspect to their fondness for one another that I enjoy, and their playfulness when the world permits. I'm very curious! Angela has a way of shaking things up in great and unexpected ways. She's like a kid playing with the dimmer switch! I'm very excited!"

"I feel incredibly honored to be a part of 'The Walking Dead.' This show changed my life
and career and everyone involved has truly been a family for me over the last decade," said Reedus. "I'm thankful for AMC's love and support and know there’s so much more story to tell and so much more to bring the best fans in the world. Daryl's relationship with Carol has always been my favorite relationship on the show (sorry Rick). I love the way these characters interact and relate to each other on so many levels and can't wait to see where their ride goes from here."

The original Season 10 finale, which is no longer the finale thanks to the 6 additional episodes, will air October 4, followed by the premiere of "The Walking Dead: World Beyond."