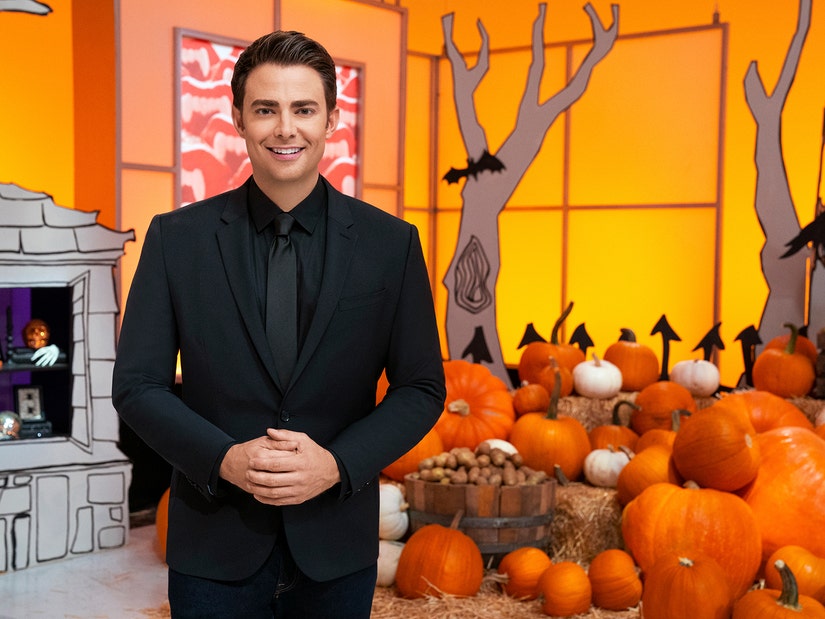 The job found him a new audience outside of "Mean Girls."

Jonathan Bennett is back again as the host of "Halloween Wars" on Food Network, his fifth time fronting the cooking competition, now in its 10th season.

The actor's relationship with the channel goes back to 2014 and he's enjoyed a steady gig with them since. In addition to the creepy culinary comp, he's also hosted "Cake Wars" and "Cupcake Wars." 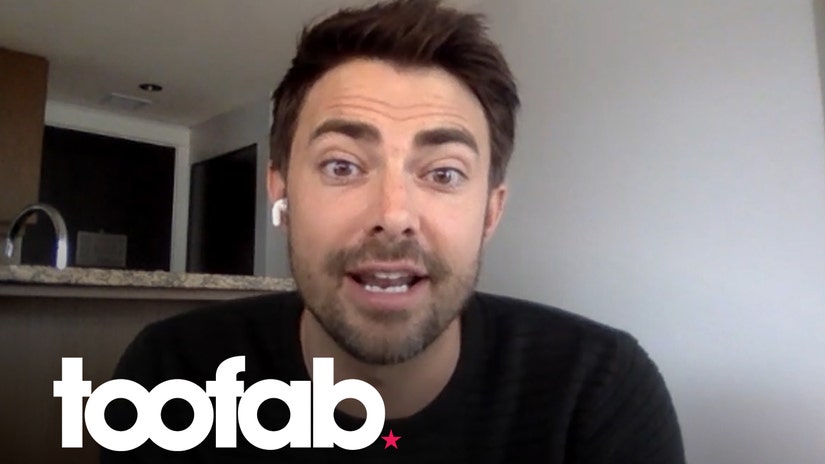 "It was the weirdest surprise but the biggest blessing of my life to be the host of the 'Wars' on Food Network for the past six years, over 150 episodes of the shows and that's the dream job," he told TooFab. "What better blessing in LA than to get a job where you get to go to work every day, you get paid to do what you love, host the show, make people laugh, make a show that's fun and light, it's the biggest blessing, I never thought I'd be doing it and it led to so many opportunities for me in my life."

While he has also continued to act, his presence on Food Network has introduced him to an entirely new audience -- one who doesn't run up to him quoting "Mean Girls" in public, not that he minds that either.

"I don't take it for granted and I love when people come up to me in the airport and normally they're 'Mean Girls' fans and they say, 'Oh, your hair looks sexy pushed back,'" he explained. "But the kids come up and they're like, 'We watch Cake Wars, we watch Halloween Wars and you're our favorite host, you make us laugh, we love how funny you are."

Bennett said knowing that makes his "stupid jokes and all the stuff I do at my own expense" worth it. 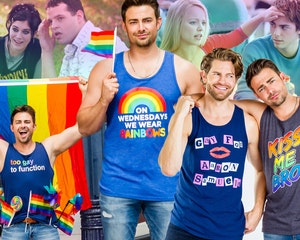 While the new season starts airing Sunday, September 13, it's been a full year since he filmed it. "So before anyone sees it and goes, 'Why are they not wearing masks?' This was shot in 2019, relax," he added.

As for why they have such a long lead time, blame the pumpkins.

"That's the thing I didn't think about. Pumpkins have to be ready," he said. "Pumpkins are only ready in October-December. So they do it a year in advance."

While the show is one of Bennett's "biggest blessings," it does come with one drawback.

He added he certainly won't be trick-or-treating this year, warning everyone to "Stay home, wear a mask" ... and maybe just watch the new season of "Halloween Wars" instead.