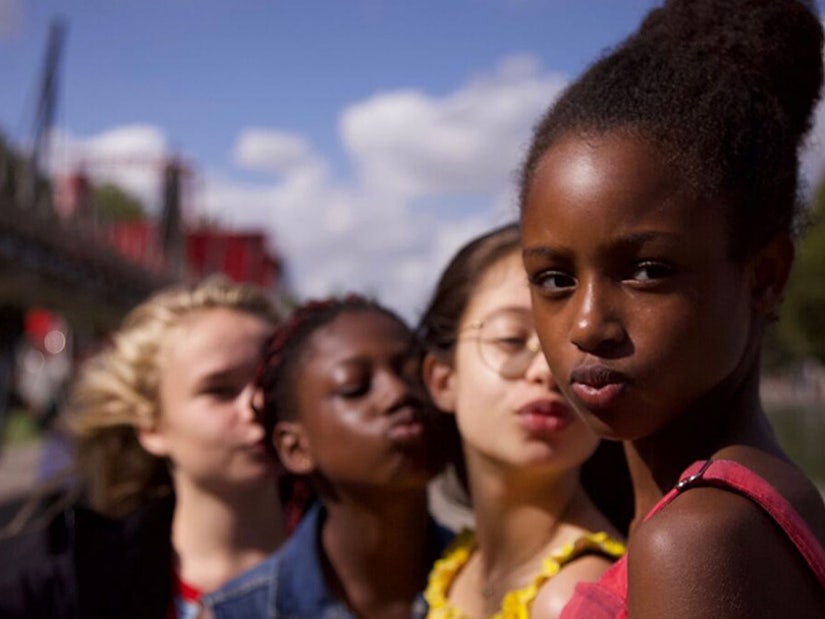 Netflix has been indicted by a grand jury in Texas on charges of "promotion of lewd visual material depicting child".

The indictment was shared by Representative Matt Schaefer on Tuesday.

"Netflix, Inc. indicted by grand jury in Tyler Co., Tx for promoting material in Cuties film which depicts lewd exhibition of pubic area of a clothed or partially clothed child who was younger than 18 yrs of age which appeals to the prurient interest in sex," he wrote.

In a statement, Netflix once again defended the film: "'Cuties' is a social commentary against the sexualization of young children. This charge is without merit and we stand by the film."

Netflix, Inc. indicted by grand jury in Tyler Co., Tx for promoting material in Cuties film which depicts lewd exhibition of pubic area of a clothed or partially clothed child who was younger than 18 yrs of age which appeals to the prurient interest in sex #Cuties #txlege pic.twitter.com/UJ1hY8XJ2l

The award-winning drama came under immediate fire for a promotional image released that critics felt oversexualized its 11-year-old protagonists.

"Cuties" may be an award-winning French film that serves as a social commentary about how children are over-sexualized, but it didn't get off on the right foot when Netflix viewers immediately felt the streamer was doing just that in promoting the film.

A promotional image for the drama immediately drew fire for featuring the film's pre-teen cast of dancers in overtly sexualized poses. Netflix quickly withdrew the promotinal material, apologizing and acknowledging the "inappropriate artwork," but they are standing by the film itself. 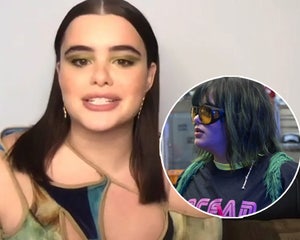 It's worth noting that the promotional poster for the original French film featured the girls walking down the street, giggling and behaving as you might expect young children to, thus stirring no controversy.

With the instantaneous backlash against that image in the United States, the film continues to come under scrutiny and attack, even after its September 9 release on the service. Variety reported on a petition asking people to cancel their subscriptions over it after video of a dance sequence from the film was released, getting #CancelNetflix trending on Thursday. 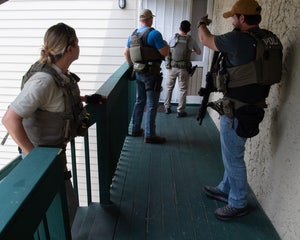 "I received numerous attacks on my character from people who had not seen the film, who thought I was actually making a film that was apologetic about hypersexualization of children," she told Deadline.

Netflix attempted to clarify misconceptions in a statement, saying that "‘Cuties’ is a social commentary against the sexualization of young children. It’s an award-winning film and a powerful story about the pressure young girls face on social media and from society more generally growing up."

"We'd encourage anyone who cares about these important issues to watch the movie," the streamer continued. "Cuties" won the world cinema dramatic directing award at the 2019 Sundance Film Festival.

Netflix's stream comes with a six-minute explanation of its intent. In it, Doucouré explains, "Our girls see that the more a woman is sexualized on social media, the more she’s successful. And yeah, it's dangerous."

Doucouré says that her protagonist believes she can "find her freedom through that group of dancers and their hyper-sexualization. But is that really true freedom? Especially when you’re a kid? Of course not."

The film is provocative and challenging, though Doucouré insists it is a story of truth and in many ways, her story. She also said she spoke to hundreds of pre-teen girls to see how they define and understand what it is to be female in today's world to capture that struggle accurately.

The conservative watchdog group Parent Television Council says the film goes too far, per Variety, in oversexualizing its young characters to the point the sexualization dominates the filmmaker's intent, offering some explicit details.

Another outspoken critic is Courtney Stodden, who caught the public's attention at the age of 16 for marrying then 51-year-old actor Doug Hutchison in 2011. She divorced him in March after claiming he "groomed" her as a child bride.

"I'm disgusted, disturbed and sickened by this distribution," she wrote on Instagram. "As a victim of underage abuse, I feel it's necessary to speak on this matter!"

"They're basically distributing child pornography," Stodden added. "I am a survivor of somebody who has been victimized as a child, overly sexualized as a child. So Netflix, this is your responsibility. You need to remove this from your platform."