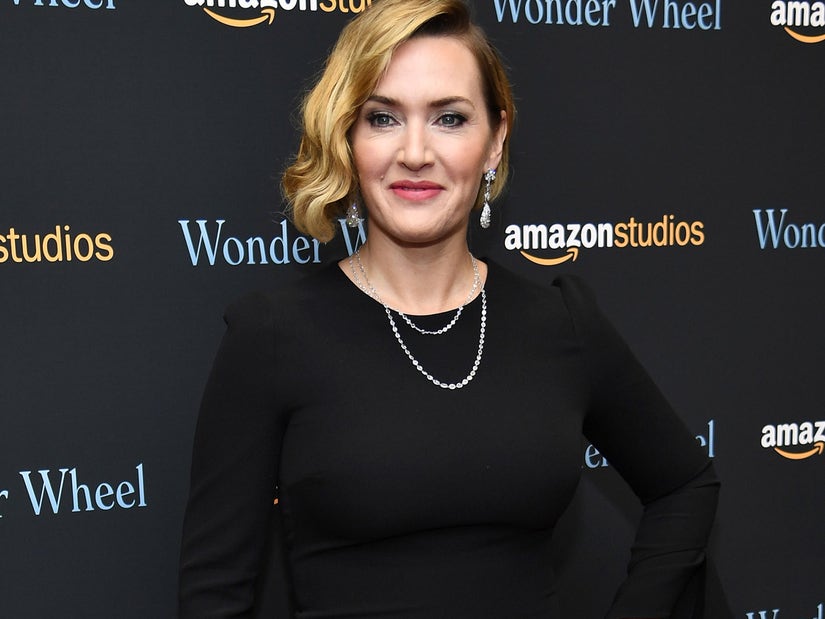 While it's been a few years now since Kate Winslet has worked with either Woody Allen or Roman Polanski, she did so after it was well known that both men had been accused of sexual misconduct with minors.

The actress recently admitted in a Vanity Fair interview that he is "grappling with those regrets," when it comes to her choosing to work with them. She starred in Allen's "Wonder Wheel" In 2017 and Polanski's "Carnage" in 2011. 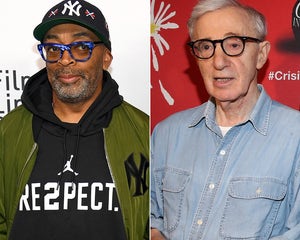 Allen has repeatedly denied any wrongdoing, while Polanski has denied a recent claim against him. He is currently wanted in the United States, having pleaded guilty to the statutory rape of a 13-year-old in 1977.

"It’s like, what the f--k was I doing working with Woody Allen and Roman Polanski?" said Winslet.

Beyond her own choices, though, she added, "It’s unbelievable to me now how those men were held in such high regard, so widely in the film industry and for as long as they were. It’s f--king disgraceful."

While both men have faced accusations for decades, there didn't appear to come a reckoning until recent years, coinciding with the #MeToo movement that swept through Hollywood exposing decades of abuse toward women.

Not shying away from her role in continuing to legitimize them as directors, Winslet said, "I have to take responsibility for the fact that I worked with them both. I can’t turn back the clock." 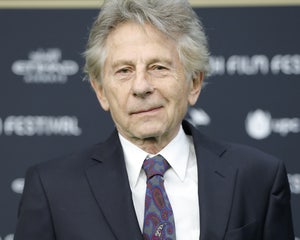 "I’m grappling with those regrets but what do we have if we aren’t able to just be f--king truthful about all of it?" she continued.

As for the #MeToo movement, Winslet admits that she's still grappling with her role as a prominent female figure in this industry and this world. She said her latest project, "Ammonite" has helped her reach a better understanding.

The movie is based on the real-life story of British paleontologist Mary Anning (Winslet), spotlighting a speculated same-sex romance in the 1840s with Charlotte Murchison, portrayed by Saoirse Ronan.

"'Ammonite' has made me really aware of being even more committed to honoring what women want to be saying for themselves in films and how we really want to be portrayed, regardless of sexual orientation," she said. "Because life is f--king short and I’d like to do my best when it comes to setting a decent example to younger women."

"We’re handing them a pretty f--ked up world," she continued. "So I’d like to do my bit in having some proper integrity." 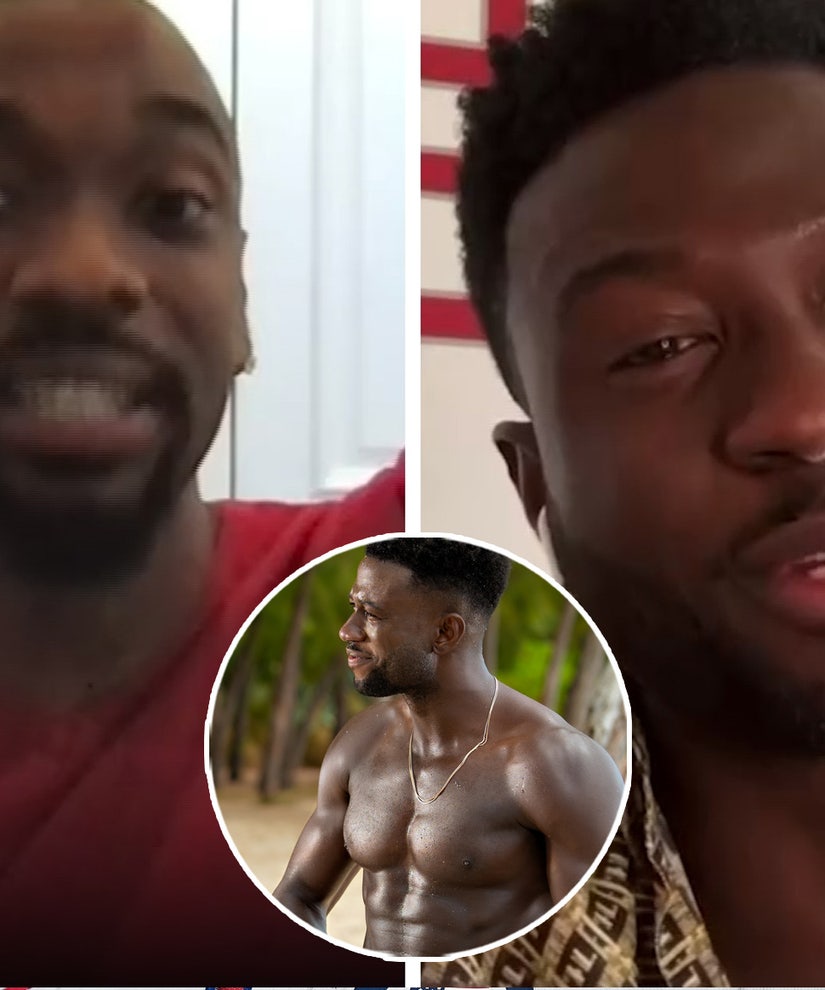 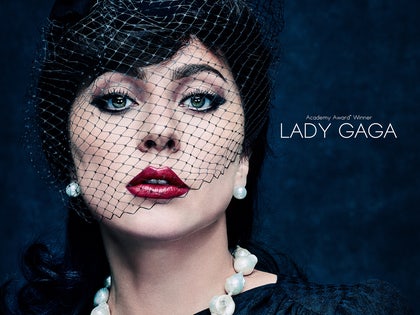 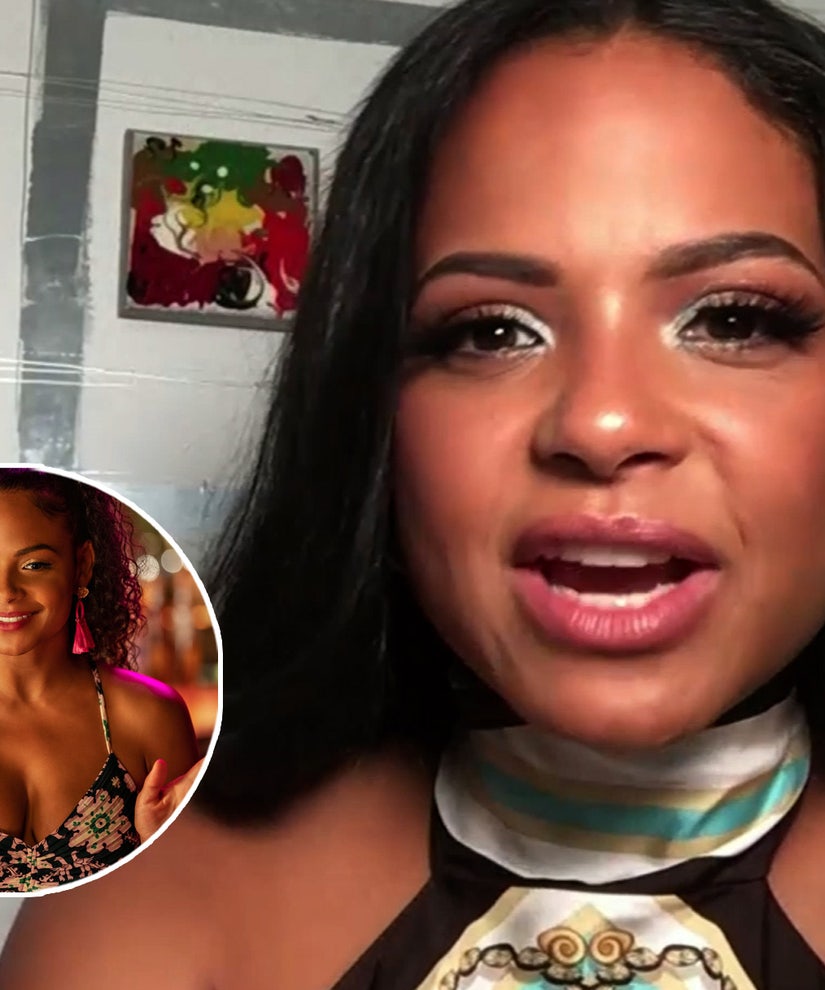 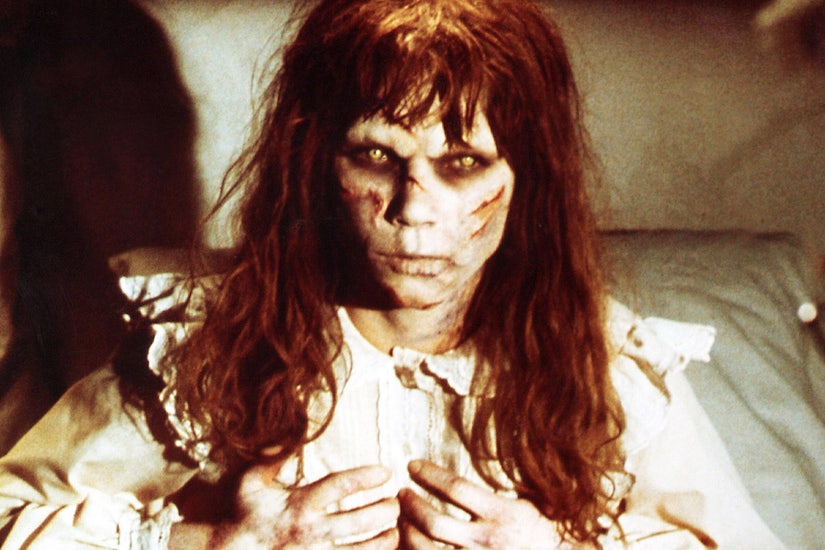